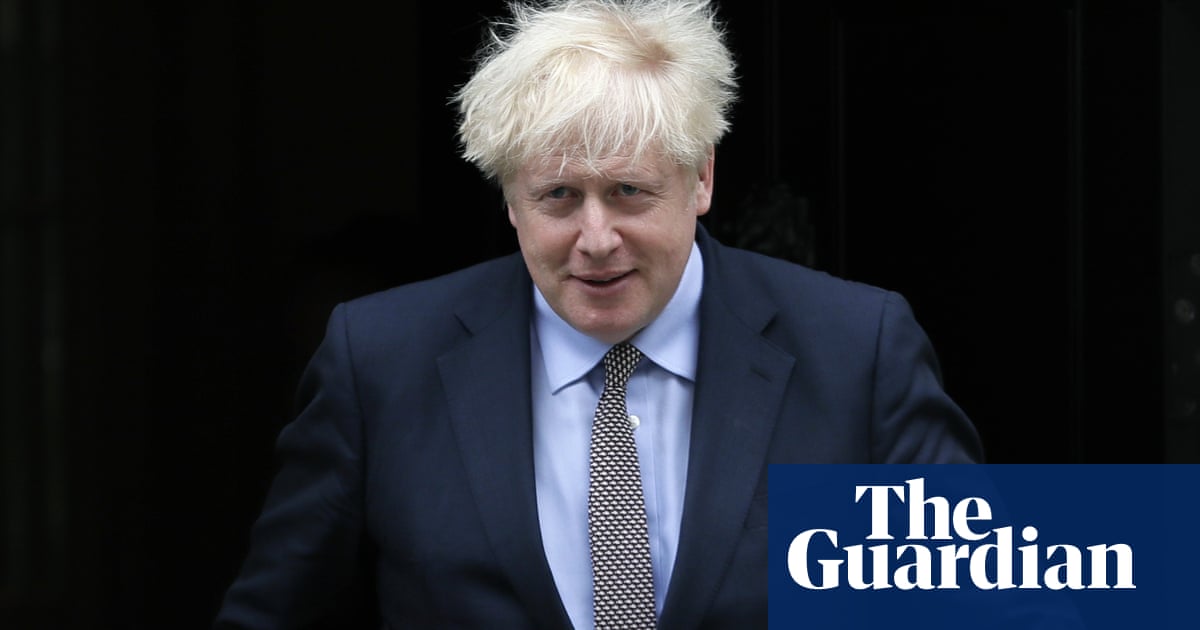 Boris Johnson has the audacity to tell his backbench MPs that he believes the EU is intent on “breaking up our country” (Brexit: UK negotiators ‘believe brinkmanship will reboot trade talks’, 11 September), while in truth no Tory leader has done so much to undermine the constitutional framework that has bound the UK together since the Bonar Law a century ago.

His penchant for centralising responsibilities devolving back from Brussels is exemplified in the new internal market bill, which is already alienating Edinburgh, Cardiff and Belfast over its naked power grab on such matters as state aid, trade regulation and revenue raising.

If his great Brexit gamble was to exchange the EU’s single market with a neoliberal north American market, the refusal of the EU to offer a Canada-style trade treaty – and the threat of the formidable Irish lobby in Congress to block any US-UK trade deal until the possibility of reimposing an Irish border is removed – could fatally scupper those ambitions. This, at the high noon of a cliff-edge transition period, would inflict enormous political damage upon the Tories, but even more on their leader.
Paul Dolan
Northwich, Cheshire