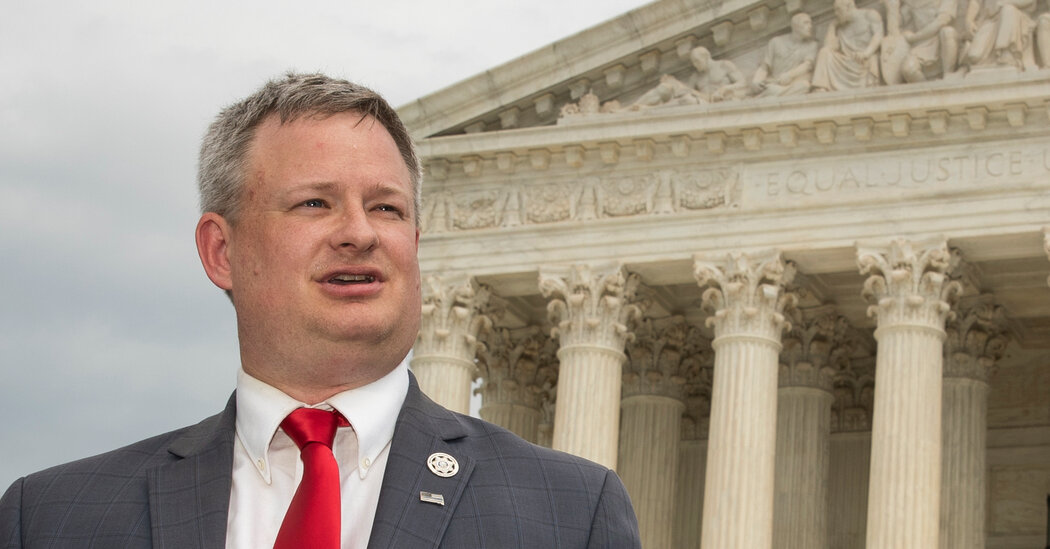 South Dakota’s attorney general, Jason Ravnsborg, was involved in a car crash that left one person dead on Saturday night, Gov. Kristi Noem said on Sunday evening, adding that the authorities were investigating the crash.

“Last night at about 10:30 p.m. in Hyde County, the attorney general was involved in a crash while driving on U.S. Highway 14 just west of Highmore,” Ms. Noem said in a brief news conference. “There was a fatality, and law enforcement is working on identifying the deceased and notifying the family.”

Ms. Noem said that South Dakota Highway Patrol would run the investigation, and that the head of the state’s Department of Public Safety, Craig Price, would oversee it, reporting to the governor. The governor and attorney general are both Republicans.

Mr. Price had few details to share at the news conference on Sunday night. “Highway Patrol routinely investigates fatality crashes across our state, and we will handle this as we would any other fatal crash,” he said.

Mr. Ravnsborg said in a statement that he was “shocked and filled with sorrow” after the crash. “As Governor Noem stated, I am fully cooperating with the investigation and I fully intend to do so moving forward. At this time I offer my deepest sympathy and condolences to the family.”

A spokesman for Mr. Ravnsborg said he was returning from a South Dakota Republican Party event, the Lincoln Day Dinner in Redfield, at the time of the crash, and that he called 911 “at approximately 10:24 p.m. and informed authorities that he had struck something.”

The Sioux Falls Argus Leader named the person killed as Joe Boever, 55, citing his cousin, Victor Nemec. Mr. Nemec said Mr. Boever had apparently been walking on the side of the road sometime after hitting a hay bale with his truck. When he was not at home the next morning, the family contacted the authorities. The newspaper said Mr. Ravnsborg told the Hyde County Sheriff’s Office that he thought he had hit a deer.