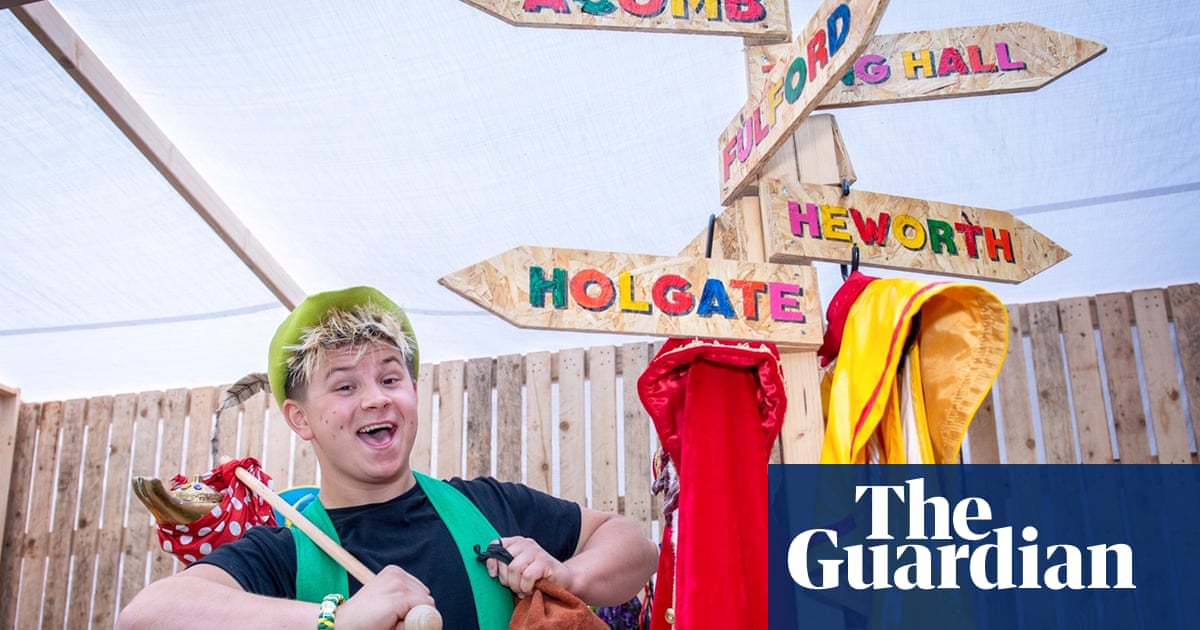 York Theatre Royal puts on one of the most famous pantos in the land. Even heart bypass surgery didn’t stop its renowned dame, Berwick Kaler, from writing and starring in its festive extravaganza in 2017. While the Covid-19 pandemic has left many playhouses with no option but to cancel their pantomimes this year, the Theatre Royal has come up with an alternative proposal: a travelling panto.

A troupe of actors will visit all 21 wards in York, presenting a pop-up show in the city’s community halls, social clubs and sports centres. It is a way to entertain smaller groups of local audiences in a Covid-secure environment. Paul Hendy is writing the scripts, as the initiative will allow audiences to choose from three pantos: Jack and the Beanstalk, Aladdin and Dick Whittington. The cast of local performers will include magician and cabaret entertainer Josh Benson, who made his professional acting debut in York’s panto as a child.

The Theatre Royal, which announced this summer that it was entering into redundancy consultations, had been due to stage Cinderella at Christmas. That production has now been postponed to 2021. The trio of travelling pantos will hit the road this December, with executive director Tom Bird promising “hilarity and chaos, music and magic”. The pop-up pantos are directed by Juliet Forster.

UK theatres have long relied on panto productions to fill their coffers, bring in new audiences and enable other programming and activities. Cancelling pantomimes this year will place many venues at an even greater financial risk after months of uncertainty caused by the Covid-19 pandemic. Sheffield Theatres, which is also undergoing redundancy consultations and will not fully reopen until spring next year, is staging an alternative pop-up panto event in its Crucible theatre. Other venues are presenting scaled-down Christmas shows. At Stephen Joseph theatre in Scarborough, a production of The Snow Queen that had been due to feature five actors has now been revamped as a one-woman show starring Polly Lister.