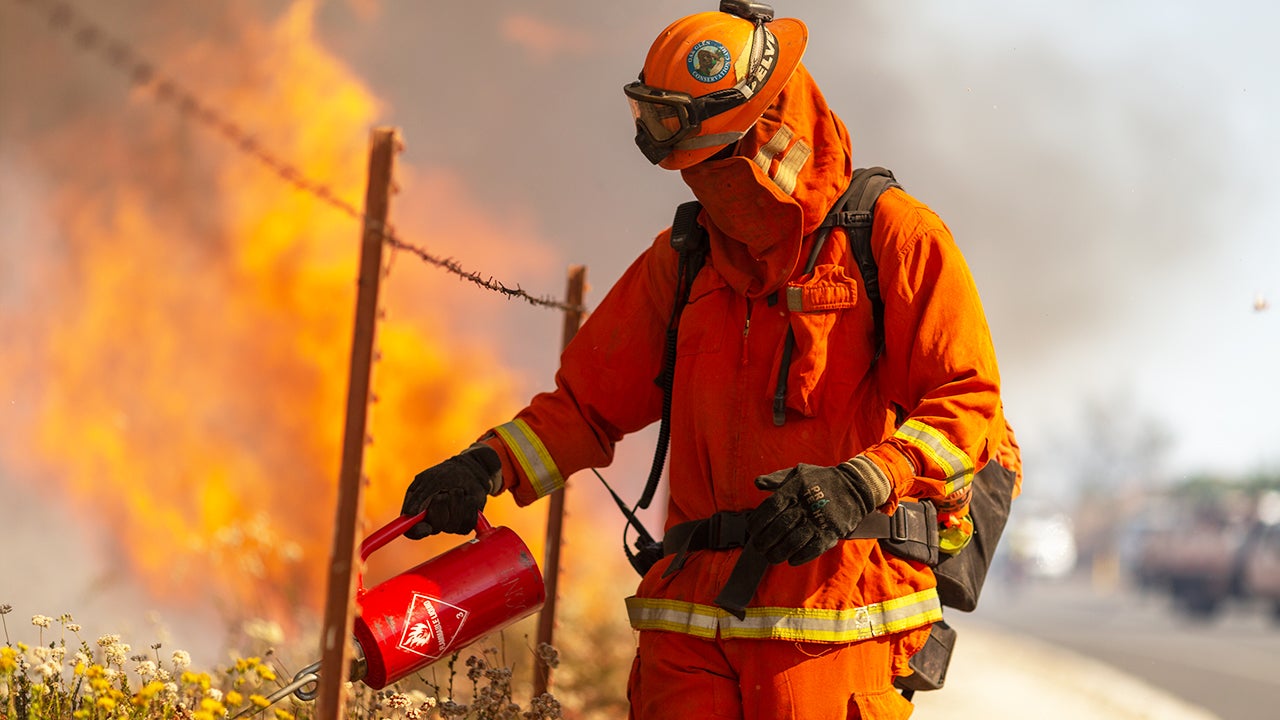 Inmates who work as firefighters while serving time now have a route to getting jobs as firefighters upon release, thanks to a new law signed by California Gov. Gavin Newsom.

The law will allow prisoners “receiving valuable training and placing themselves in danger assisting firefighters” to petition to have their convictions dismissed after having completed their sentences.

This comes as California and other West Coast states deal with a series of deadly wildfires, which incarcerated people are being deployed to battle.

“Inmates who have stood on the frontlines, battling historic fires should not be denied the right to later become a professional firefighter,” Newsom tweeted Friday.

California has a long tradition of asking inmates to volunteer as firefighters while serving their sentences, especially during wildfire season that impacts the area annually.

But the program is also highly criticized, as upon release, it is nearly impossible for formerly incarcerated people to land jobs as firefighters because they would have to disclose their conviction, despite already having experience fighting fires.

According to the bill, California currently has about 3,700 incarcerated people participating in the program, with about 2,600 of them being qualified to fight the wildfires at the front of the line.