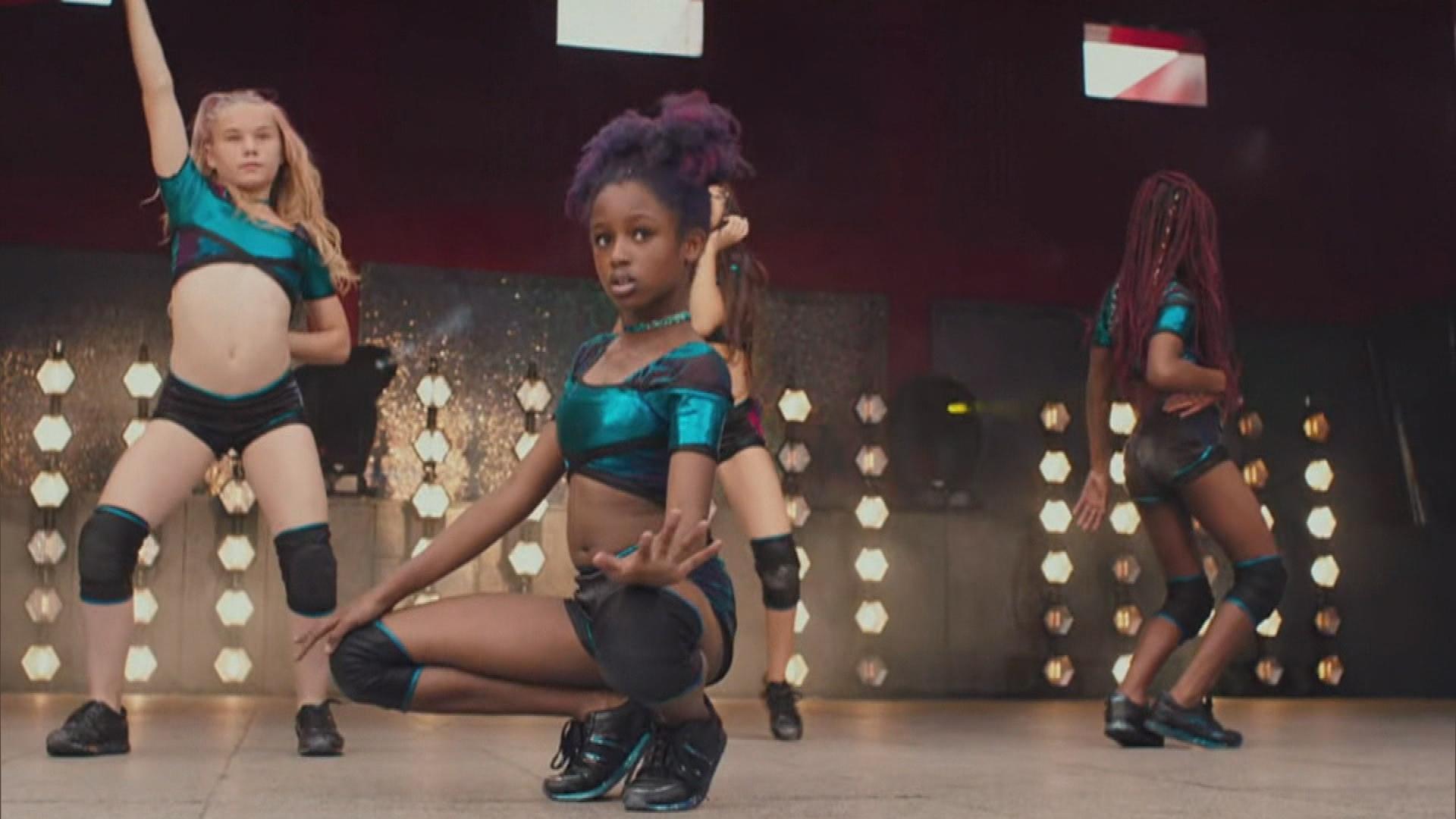 Netflix is being slammed for airing a new movie called “Cuties,” which critics have said sexualizes young girls and should be banned. The backlash began after the streaming giant released a movie poster showing 11-year-olds in crop tops and tiny shorts.

But that was nothing compared to the uproar that resulted after the movie started streaming last week, with one scene showing the girls performing a dance routine.

Social media erupted in outrage with the hashtag #CancelNetflix. Senator Ted Cruz also spoke out on Fox News about the film.

“It’s frankly disgusting,” Cruz said. “They are making money by selling the sexual exploitation of young kids, and so I asked the attorney general to investigate them, because federal law makes it a crime. It is a felony to distribute child pornography.”

“Sexualization of children is a serious issue, and it’s an issue that needs to be taken seriously,” Melissa Henson of the Parents Television Council told Inside Edition. “This film, however well-intentioned, I think it falls far short of the mark. Because in the process of trying to make the point, it actually ends up doing exactly what they are claiming to critique.”

“Cuties” follows an 11-year-old French-Senegalese girl who tries to break free from her religious family by joining a rebellious dance group. It was made in France.

Now, the Obamas, as well as Prince Harry and Meghan Markle, are being caught in the cross hairs, because they all signed massive deals with Netflix and are being urged to speak out against the film.

Netflix said it is “deeply sorry” for the movie poster, admitting it was “inappropriate” but defended the film as a “social commentary against the sexualization of young children.”

The company also said people should watch the film before judging it.