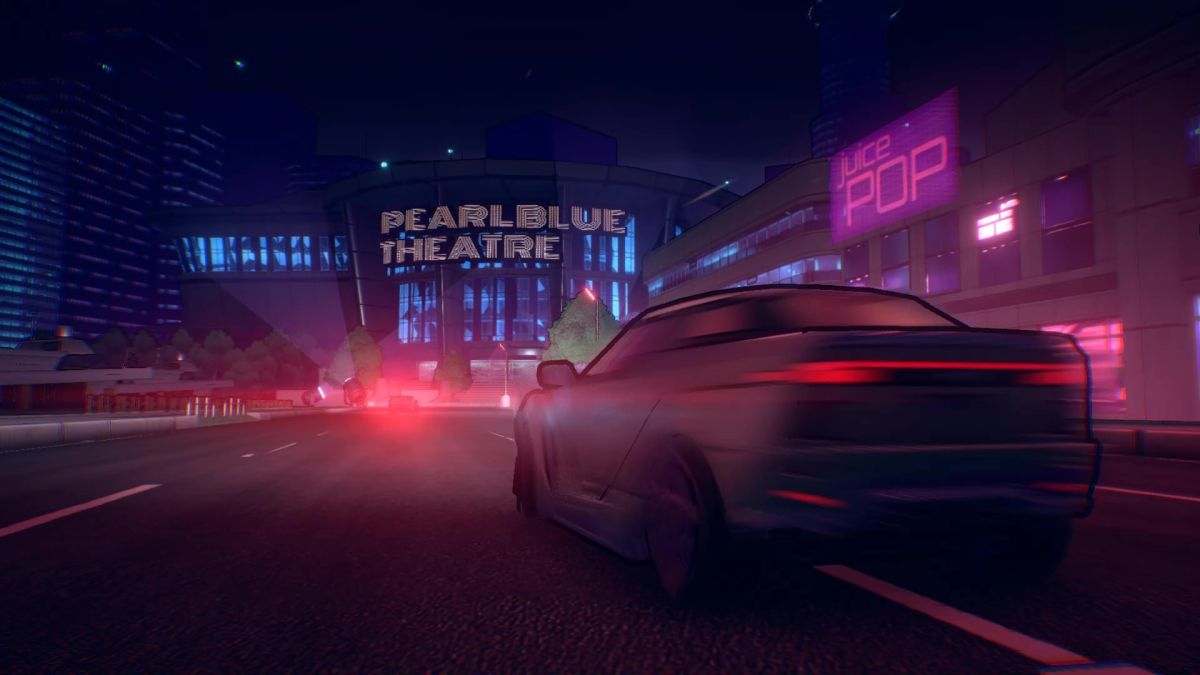 Inertial Drift is a retro-styled arcade racer, but unlike other recent nostalgia trips like Hotshot Racing or Horizon Chase Turbo, it brings something fairly unique to the table. It has a twin-stick control model: the left stick, as usual, is used to steer your souped-up sports car, but the right stick is dedicated entirely to drifting. As a result, precision appears to be a much bigger focus than in most arcade racers, and perfecting the perfect (and impressive-looking) drift seems to be the goal here. There are seven race types, as well as local and online multiplayer.

Launched into Early Access last week, Ostranauts is a life simulator set on a marooned spaceship in a dystopian solar system. The first priority is build your ship, which will need constant maintenance of course. But Ostranauts’ focus seems to be on fairly detailed micro-management: you’ll need to manage all business aspects of the ship, but keeping your crew happy and harmonious is just as important. Studio Blue Bottle Games writes that it wants Ostranauts to “become a storytelling platform for space crews in a dystopian system,” which is an attractive sales pitch indeed. The game will stay in Early Access for “approximately two years.”

Cloud Gardens is all about helping nature reclaim industrial ruins. Specifically, the “puzzle” component of the game is about carefully planting seeds in bleak dioramas—choosing where to plant the seeds so that they grow most effectively is the key. There’s also a sandbox mode, which lets you help the dioramas blossom with no goals or limitations. It’s a cool concept, and a beautiful-looking game, though how the final game plays will depend on player feedback throughout its three month Early Access stint.

Star Renegades is a turn-based tactical RPG in the roguelite mold. As the name implies, it’s a sci-fi game, but what really matters is its gorgeous art style, which seamlessly blends pixel art with (seemingly) 3D enviornments. I’m not sure if Star Renegades pulls off any neat tricks, or develops the genre in any way, but the presentation is top notch.

Artificer has more than a whiff of Don’t Starve about it: it’s a single-player survival game with a charmingly unique art style. Artificer is much weirder though: stuck on the planet of Alcor, you’ll face disgusting aliens and aggressive flora while you research new ways to survive and adapt. Using the concoctions you discover, you’ll be able to create magic and use it to build automatons. It’s hard to tell how Artificer plays at a glance, but the art style makes it worth further investigation.

These games were released between September 7 and 14 2020. Some online stores give us a small cut if you buy something through one of our links. Read our affiliate policy for more info.