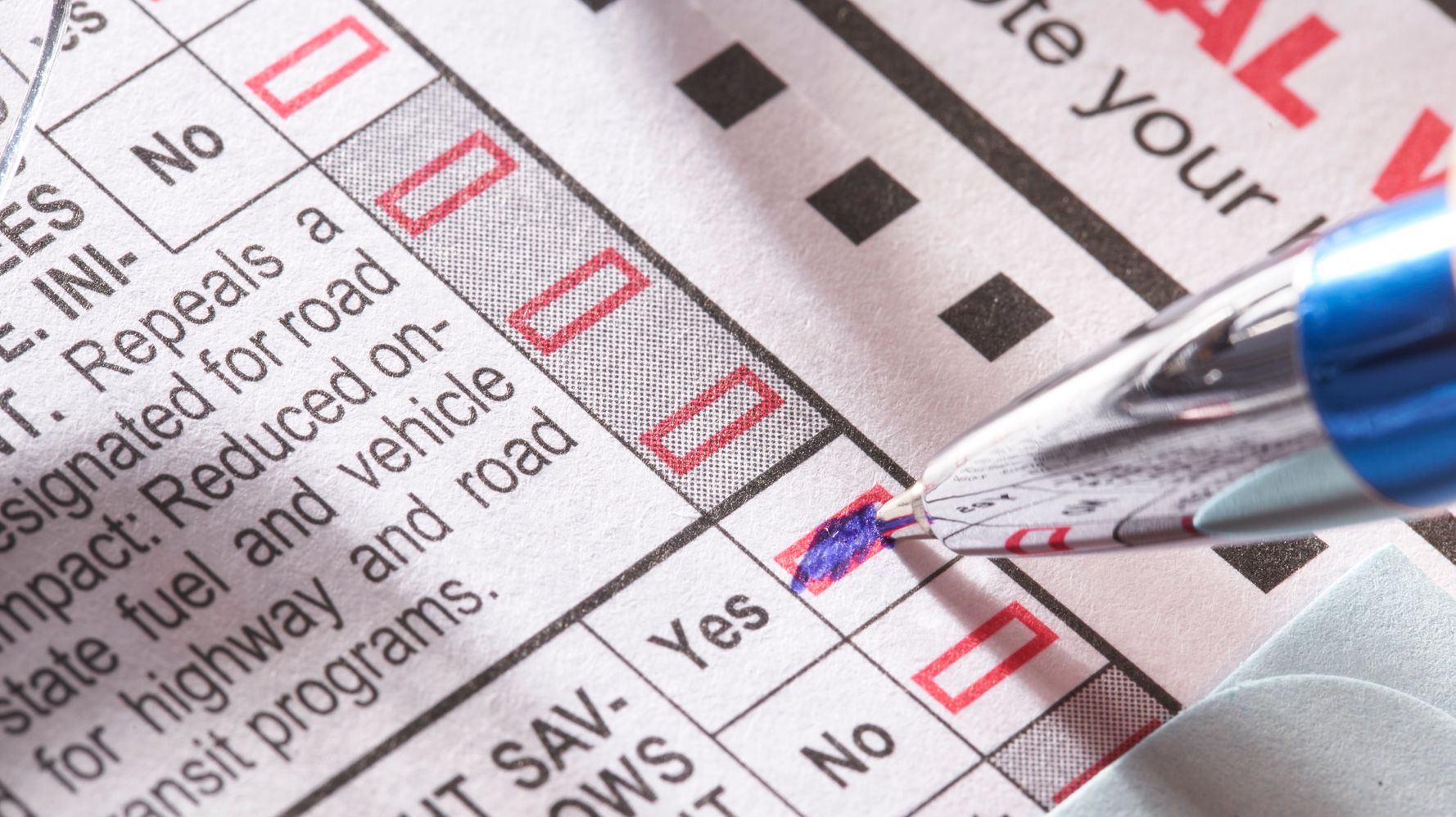 A federal judge has issued a temporary restraining order blocking the U.S. Postal Service from sending out postcards to Colorado voters with inaccurate information about mail-in ballots.

The ruling hands the state an early victory in its lawsuit filed on Saturday contending misinformation in the Postal Service message could disenfranchise voters by sowing confusion.

“The Court recognizes that removing the (mailer) from circulation may impose limited burdens on Defendants,” U.S. District Judge William Martinez wrote in his ruling. “Such burdens, however, pale in comparison to the potential disenfranchisement of registered voters within Colorado.”

The USPS moved to fight the order, seeking to continue distributing inaccurate voting information, according to Colorado Secretary of State Jena Griswold, the chief election officer of the state.

UPDATE: @USPS is now fighting the temporary restraining order that is barring their further mailing of incorrect election information to Colorado households.

Griswold sounded the alarm about the inaccurate postcards on Friday. She complained that controversial Postmaster General Louis DeJoy ignored requests from secretaries of state to review any notices to ensure their accuracy before they went out.

The postcards urge voters to request mail-in ballots early. But several states automatically send ballots to all registered voters. For residents in those states, the “information is not just confusing, it’s WRONG,” Griswold complained.

The notices also provide what the judge called “patently false” information to Colorado voters about the deadline to mail ballots back. The cards fail to note that the ballots can be dropped off — or voters can decide to vote in person. The incorrect notices will “sow confusion” and could suppress voting because people may falsely believe they’ve already missed a deadline and it’s too late to vote, the judge noted.

Griswold called the latest tangle “beyond suspect,” adding: “Confusing voters about mail ballots in the middle of a pandemic is unacceptable. It can undermine confidence in the election & suppress votes.”

She said in a statement that she sued the Postal Service to “stop misinformation” and “election confusion.”

51 days until the election. Just filed a lawsuit against the @USPS for sending misinformation about mail ballots to millions of voters. Was that on your 2020 bingo card?

A Postal Service spokesperson said the postcards are part of an operation to share information about mail ballots. Recipients are directed to a website with more details, the spokesperson added. It’s not clear how many postcards have been sent out.

President Donald Trump has already declared, without any evidence, that the election will be the “most corrupt” in U.S. history because of the anticipated wide use of mail-in ballots as voters seek to avoid the risk of COVID-19.

Critics say the attack is part of Trump’s strategy to manipulate the election in his favor by suppressing the vote. If he loses, he also can use his baseless accusations that the system is corrupt to challenge the result.