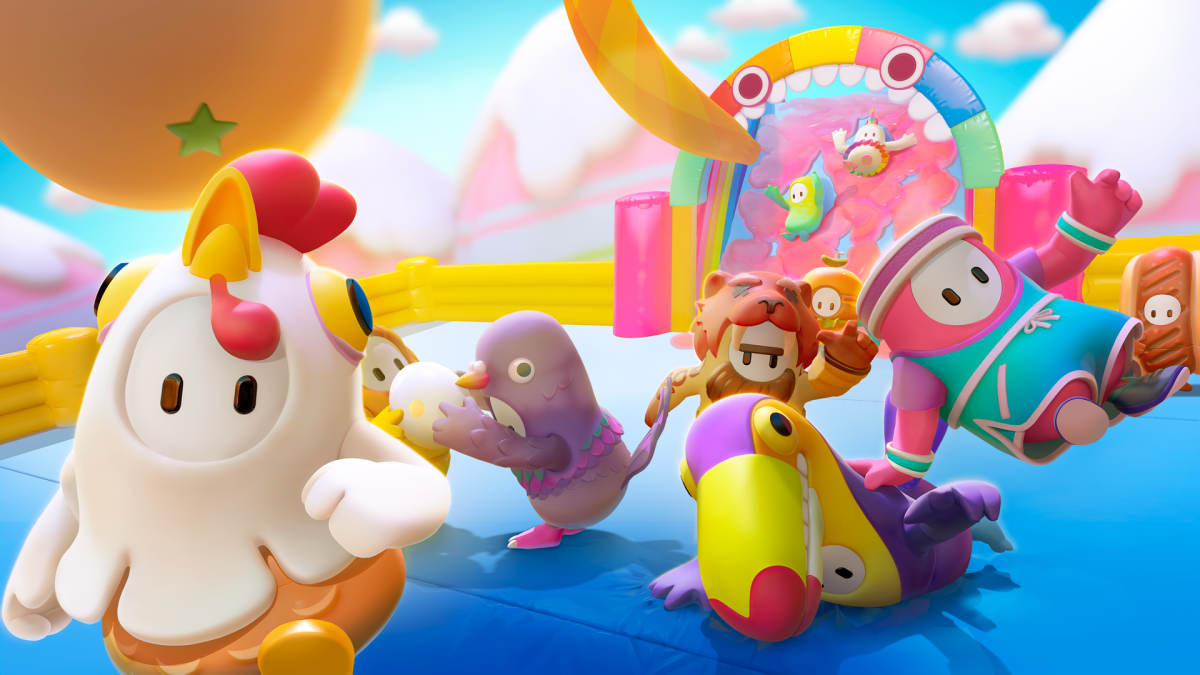 Mediatonic promised last week that a big update that will help crack down on the problem of cheaters in Fall Guys is on the way. Today, to help us pass the time while we wait, it served up something a little different: The twisted, terrifying tale of “The Rise and Fall of Cheater Island.”

(It’s actually neither twisted nor terrifying, but it is a fun story about the lengths that some people will go to in order to “win,” even in a game like Fall Guys, and the knots that developers have to twist themselves into in order to do something about it.)

It turns out that Fall Guys actually had its own built-in anti-cheat system at launch, which included Fall Guys Cheater Island, “a magical place where cheaters could happily compete against themselves for the Cheater’s Crown.”

After we confirmed that it was working – We secretly launchedFall Guys Cheater Island™It was a magical place where cheaters could happily compete against themselves for the Cheater’s Crown**Literally just a normal crown but tainted with a hollow feeling of guilt and regretSeptember 14, 2020

But populating Cheater Island proved tricky, because the developers were taking a very slow approach to lowering Fall Guys’ detection threshold to ensure it wasn’t triggering any false positives. As a result, cheaters would often find themselves “falling forever” at the start of games, because there weren’t enough of them to fill a server. Being stuck on the loading screen looked like a bug, and Mediatonic was hesitant to say too much about it for fear of tipping its hand.

Cheaters eventually began to realize that they could get around this apparent glitch by teaming up up with non-cheating friends, or by using a family-sharing exploit. Changes were made to eliminate these loopholes, and the island finally started filling up. But then, ironic twist!

Somebody actually uploaded this video to Reddit with the title:”Ever played a round of Fall Mountain where all the players are cheating?”The problem is… this LOOKS like Cheater Island but we can’t be 100% sure pic.twitter.com/byJi6r0YkcSeptember 14, 2020

“We DO know that Cheater Island matches were happening,” Mediatonic said. “We just DON”T know if that’s what these videos show. For that reason, we have closed down Cheater Island. Instead, cheaters are now unable to login.”

It’s a shame, but it does make for a good story—one that Mediatonic is presumably willing to tell now because it’s incorporating Epic’s anti-cheat technology in the next Fall Guys update, “Big Yeetus and Anti-Cheatus.” There are no details at this point, but the “Big Yeetus” part of the title suggests that it won’t be quite as subtle as Cheater Island.