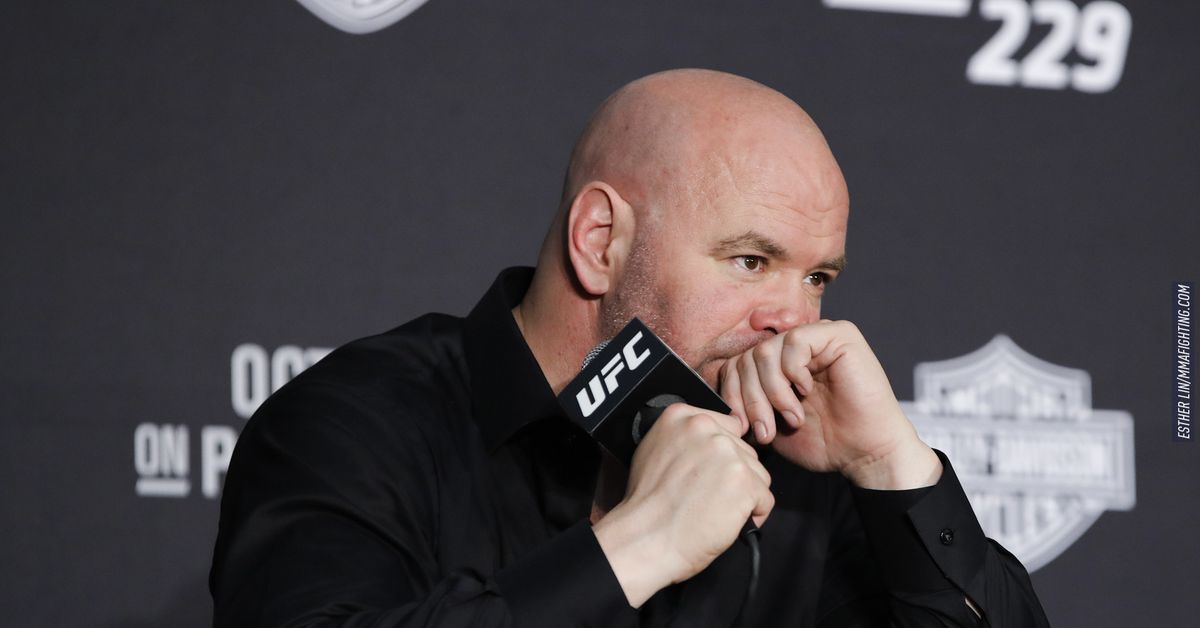 Iranian champion wrestler Navid Afkari was executed on Saturday in Iran despite pleas from across the globe to save his life.

Among those who tried to stay his execution was UFC President Dana White, who released a video on social media asking to Afkari’s life to be spared after he was sentenced to death by the Iranian government.

According to White, he heard the story about Afkari’s planned execution and he personally reached out to President Donald Trump in an effort to save his life. White counts Trump as a longtime friend and recently spoke for him during the Republican National Convention.

“I called the president and I told him about it, and the first thing he said to me was, ‘There’s already sanctions against them, and there’s just no recourse,’” White revealed during the UFC Vegas 10 post-fight press conference. “He said, ‘Let me see what I can do,’ and he started talking to his people.

“Obviously, everybody saw the tweet that he put out, and I know he did some stuff behind the scenes to try and help. I know there was a lot of publicity. I know the New York Times, FOX, tons of people in the Middle East and throughout Europe wrote stories about it, and I know some other people, powerful people, that tried to help. At no point during this process did it look good.”

Trump put out a message on social media asking the Iranian government to spare Afkari after he was sentenced to death for fatally stabbing a security guard during anti-government protests in the Iranian city of Shiraz in August 2018. There was skepticism worldwide about the charges against Afkari; many believe his sentence was designed to quell dissent after numerous protests against the Iranian regime.

A tape was also smuggled out of prison where Afkari said he had been tortured until confessing to the murder.

“He knew he wasn’t allowed to protest, but he did anyway,” White said. “Much like people anywhere, the people that are protesting now, when you strongly believe in something, you stand up for yourself. You try to stand up. This guy did even knowing that the penalty could be death.

“I think as human beings and especially this guy, this guy was a stud athlete, world champion wrestler, very strong guy. I’m sure he was strong physically and mentally and he was fighting for what he believed in and it cost him his life.”

The UFC paid tribute to Afkari with a message at the start of the UFC Vegas 10 card this past Saturday night in Las Vegas.

There was an outcry of support for Afkari in the days and weeks leading up to his execution with prominent political figures and even the International Olympic Committee asking the Iranian government for mercy.

Tragically, in the end, Afkari was still executed and was not allowed a final visit with his family before the sentence was carried out.

“It’s a sad thing – I tried to help,” White said. “When you look at something like that, first of all there’s only one way to try and help somebody like that, and that’s the President of the United States and the government, and I tried.”