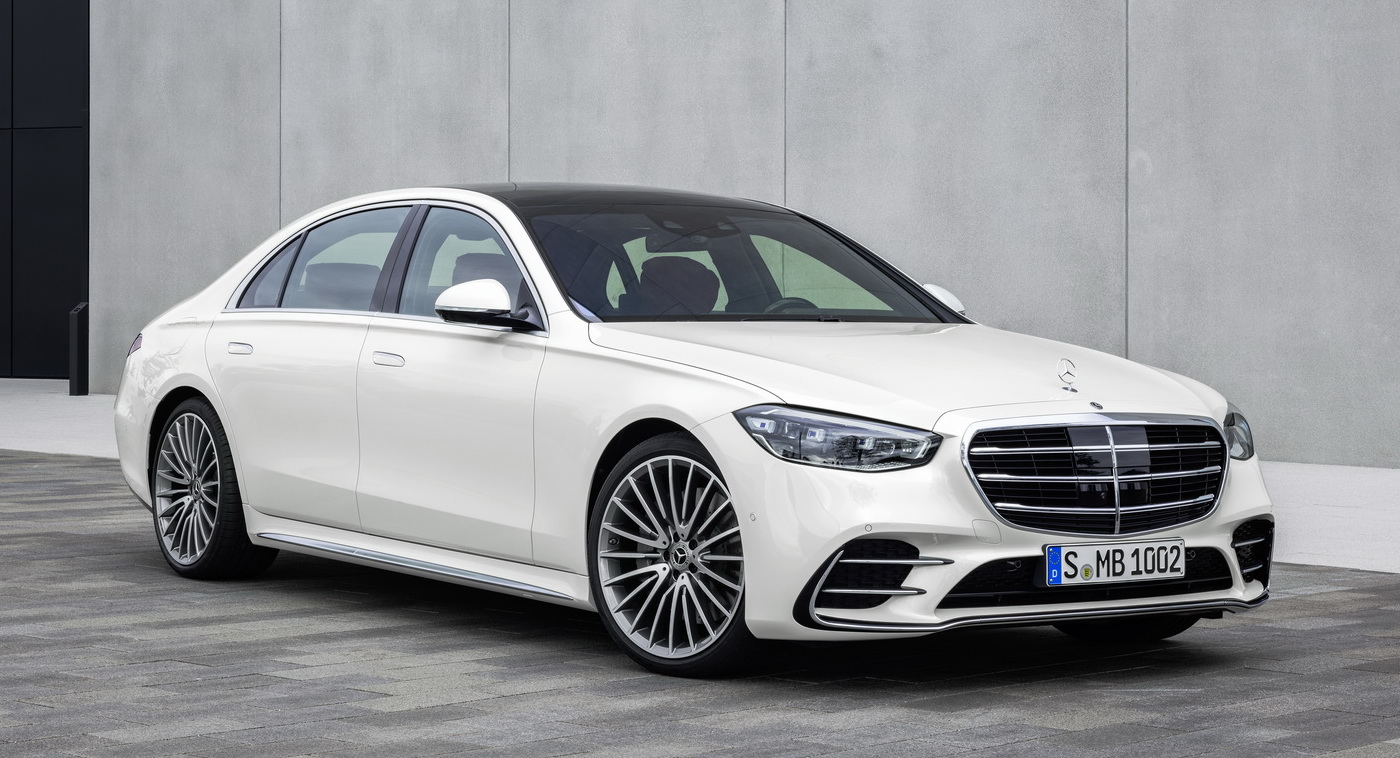 Daimler thinks that the all-new W223 Mercedes-Benz S-Class will eventually boost overall sales while matching or even increasing the profit level brought in by the current generation model.

According to company CEO Ola Kallenius, the size of the luxury segment is being fueled by a surge in global wealth, which is good for large sedans like the S-Class, despite the market leaning heavily towards SUVs, crossovers and EVs.

“The increase in wealth works in our favor,” said Kallenius. “If you look at its prospects, this new generation can match the 222 and even grow over the entire life cycle.”

Read Also: 2021 Mercedes S-Class Vs. BMW 7-Series Vs. Audi A8 – Which German Flagship Saloon Gets Your Vote?

Mercedes has sold over 500,000 units of the current W222 model, since its introduction back in 2013. This includes the Mercedes-Maybach variant, a derivative that happens to be particularly popular in the world’s largest market, China.

Kallenius also stated that annual sales for the W222 S-Class peaked at just over 100,000 units, a level he believes the W223 should match. He said that a 25% improvement in manufacturing efficiency (due to improved outsourcing logistics) should ensure that S-Class margins don’t get diluted, reports Autonews Europe.

“We naturally have the goal of achieving a return at least as high as we have with the previous one,” added the Daimler boss. “It’s an important pillar of our profitability.”

Meanwhile, Kallenius declined to comment on the future of the S-Class Coupe and Cabriolet variants, although Daimler execs have indicated in the past that no successors are currently in the pipeline.