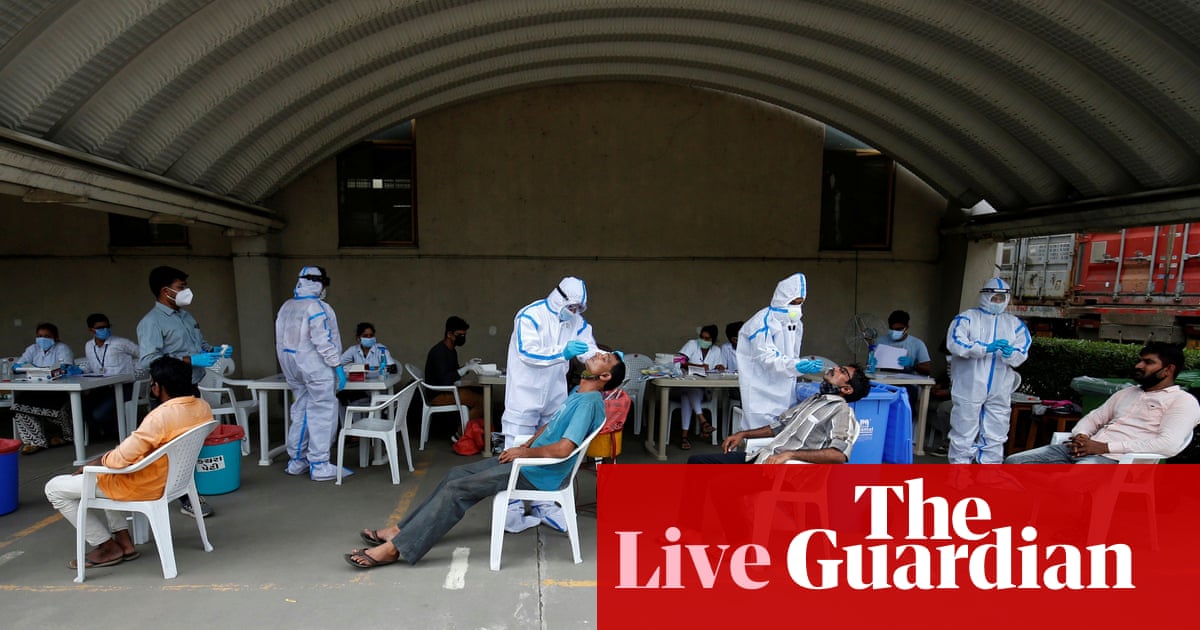 An outbreak of African Swine Fever threatens to keep German pork locked in the European Union with China, South Korea and Japan all banning shipments, a major setback in an already challenging year for meat producers following Covid-19 outbreaks at plants, Reuters reports.

German wholesale pig prices fell 14% on Friday after a case of ASF was found in a wild boar in the east of the country and major buyers on the international market quickly responded by banning shipments from the EU’s top producer in what was due to be a big sales year.

In China, the world’s biggest pork producer, the disease caused hundreds of millions of pigs to be culled and raised imports of protein from other sources.

German pork exports to China are worth around €1bn ($1.2bn) annually, and volumes had doubled in the first four months of this year on soaring demand after Chinese output shrank around 20%.

“The Chinese export stop is a hard blow for farmers and for industry in Germany,” said André Vielstaedte, spokesman for Germany’s largest meatpacker and exporter Toennies.

African swine fever spreads through contact with infected animals and can also be spread by people and trucks. It is almost always fatal in pigs but does not harm people.

Germany has sought a limited, regional ban on exports as the outbreak near the Polish border is hundreds of kilometres from the major producing region in north-west Germany. Whereas the concept of a regional ban exists in intra-EU trade, China has so far stuck to a national ban.

In the US, a House subcommittee is launching an investigation into whether political appointees have meddled with routine government scientific data to better align with President Donald Trumps public statements about the coronavirus pandemic, following a report that one such appointee claimed scientists were trying to undermine Trump, The AP reports.

The Democrat-led subcommittee said Monday that it is requesting transcribed interviews with seven officials from the Centers for Disease Control and Prevention and the Department of Health and Human Services, including communications aide Michael Caputo. Caputo has often publicly pushed back on CDC statements about the coronavirus and said falsely in a Facebook video on Sunday that the CDC has a resistance unit against Trump, according to The New York Times. His page has since been made private.

According to a report in Politico, Caputo, along with scientific adviser Paul Alexander, pressured officials to alter the CDCs Morbidity and Mortality Weekly Reports, a long-running weekly journal that features the latest science-based research and data on infectious diseases. Known as MMWR, the report has long been a sacred government information resource for doctors, scientists and researchers tracking outbreaks.
The officials pressured CDC to change the reports, at times retroactively, to better align them with Trumps often rosier public statements about the coronavirus, Politico reported.

In a letter to Health and Human Services Secretary Alex Azar and CDC Director Robert Redfield, the Democratic members of the subcommittee said they are gravely concerned about the reports of political meddling in a journal that has long been free of political interference.

Hello and welcome to today’s live coverage of the coronavirus pandemic.

My name is Helen Sullivan and I’ll be bringing you the latest for the next few hours. You can send me news and anything that sparks joy on Twitter @helenrsullivan and via email: helen.sullivan@theguardian.com.

The World Health Organization has warned that Europe will face rising deaths from the coronavirus during autumn. The WHO Regional Office for Europe told Deutche Welle, “We expect an increase of COVID-19 cases, which sadly means more cases of death.”

There are nearly 30m coronavirus cases worldwide, according to the Johns Hopkins University tracker, with 29,136,553 confirmed so far. The number of deaths has passed 925,000.