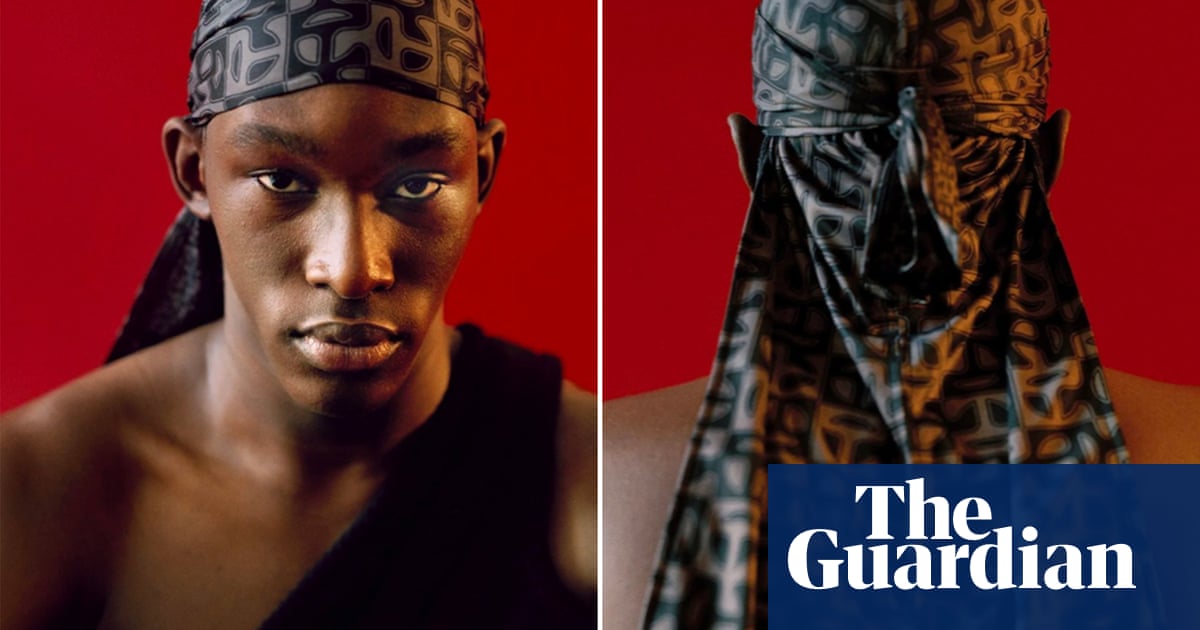 A black-owned fashion brand has started selling a range of durags amid dismay that black hair continues to be policed and discriminated against.

This week, pharmacies across South Africa removed TRESemmé products from their stores after the company was branded racist. An advert from the hair company showed an image of black hair that described it as “frizzy and dull” while another image of blonde hair was labelled “fine and flat” (the company later apologised).

Black hair is still a topic which provokes misunderstanding and racist attitudes. In the US, black women are 83% more likely to be judged more harshly on their looks than other women, while research has found that black women with natural hairstyles were deemed less professional and are one and a half times more likely to be sent home from work because of their hair. In a video made by Glamour magazine to coincide with its September issue focusing on black hair, the actor Keke Palmer reflected on her experience of having black hair in the workplace, saying: “HR told me my hair looked more professional pulled back and in a bun than it did out and curly.”

But there’s a fightback going on. Telfar, whose trademark shopping bag became a byword for racial and gender nonconformity, has released a range of luxury durags. The accessory is a cornerstone of black hair care but is banned by the NBA, NFL and at malls, schools and workplaces across the US. Rihanna made history in March when she wore one on the cover of British Vogue. The Crown Act (Creating a Respectful and Open World for Natural Hair) has been passed into law in California, Colorado, Maryland, New Jersey, New York, Virginia and Washington states, making it illegal to discriminate against a person wearing their hair naturally or in styles such as braids, twists, knots or locs.

The fashion historian Darnell-Jamal Lisby says that the criminalisation of black hair and the durag challenges white, Eurocentric fashion norms. “Eurocentrism held power in terms of beauty standards and reinforced them through conquest and colonialism. Black hair and styles, from cornrows and various braiding styles, or even waves, signal this voice that disregards the Eurocentric beauty standards. The durag is a part of this disregard,” he says, adding: “I can understand how it represents active protesting because it signals a celebration of Blackness.”