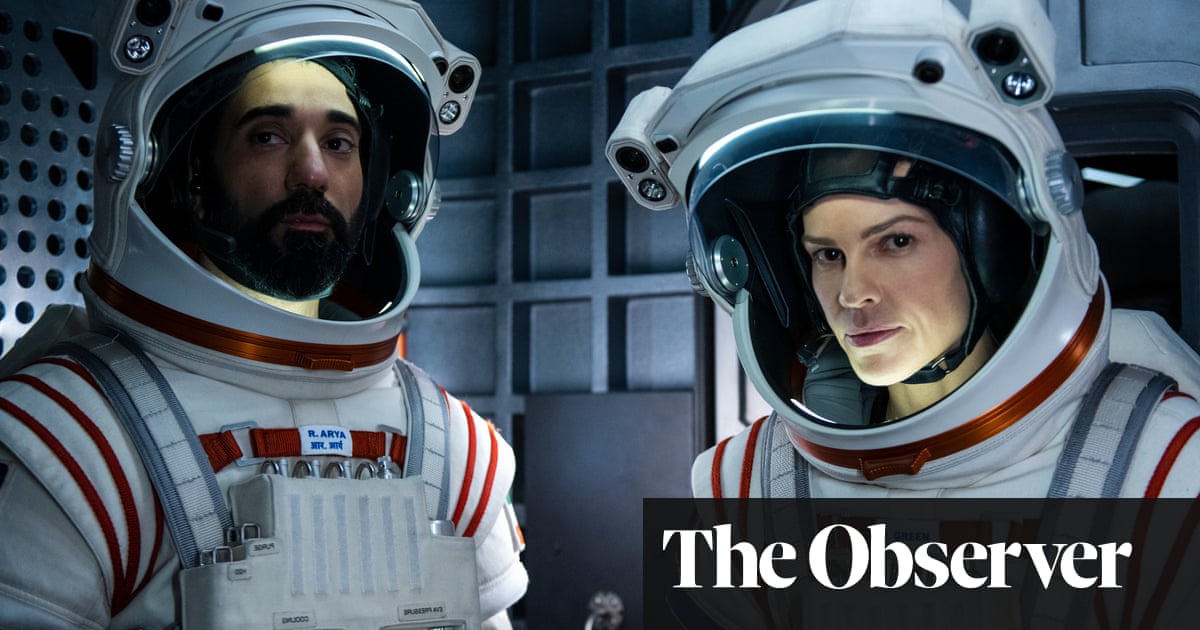 For fans of the new Netflix sci-fi series Away, Ray Panthaki is already on a three-year mission to Mars. But for the 41-year-old actor, it is his route to being accepted as more than simply a performer that has proved almost as difficult and just as lengthy.

“Back in London I get asked all the time, what are you really? An actor, producer or a writer, or what?” he said this weekend. “I feel like I had foresight when I was younger not to become just one thing, but it was sometimes a problem.”

Britain’s entertainment industry, Panthaki told the Observer, can be slow to accept that an actor, perhaps especially an actor of colour, might also want to write, produce and even direct. In America, Panthaki argues, such ambitions are not just welcomed, but actively encouraged.

Away is about incredibly diverse people and their feelings. I wanted to be a part of a show sending the right message

“I feel like America understood my energy much better. You hear ‘yes, you can have a meeting’ more often,” he said. “In Britain, talent tends to be expected to go in to see someone powerful in a really apologetic way. It’s not the same over there. I know it may be just a more commercial attitude, a transaction because they understand they might make money from you, but it works.”

The Londoner, familiar to TV audiences as a cop alongside Anna Friel in ITV’s Marcella, will soon be starring in the drama Gangs of London, on Sky. And he is developing more of his own work, including a biopic set in 1920s France and a more gritty up-to-date urban English drama. He has also just made Boiling Point with Stephen Graham, a new full-length version of an award-winning short film.

“I like a mix of work and have found America more receptive to what they call a ‘multi-hyphenate career’. In fact it is quite common for there to be an actor, writer and a director.” All the same Panthaki is slightly surprised to find himself starring as an Indian astronaut in Hilary Swank’s crew in a series set in space.

“I read the script because I saw the amazing names involved, including Hilary and the executive producer, Jason Katims, but I was almost disappointed at first when I realised it was science fiction. Then I realised it’s a character drama about these incredibly diverse people and their feelings. I wanted to be a part of a show sending out the right message.”

Loneliness is another key theme in the series, and one that is chiming with viewers enduring lockdown. Panthaki said on set that he was able to draw on the isolation he had felt living in Vancouver for filming, away from his family. An unexpected advantage was that lockdown came as less of a shock. “I found I was almost a little more prepared for it than my family was back in London because I had dealt with being alone.”

The show made physical demands too, as Panthaki and the cast worked on wires to approximate zero gravity. “I was almost ready for Cirque du Soleil when I had finished filming,” he said. “I had a six-pack for the first time in my life going into lockdown. I don’t have that any more.”