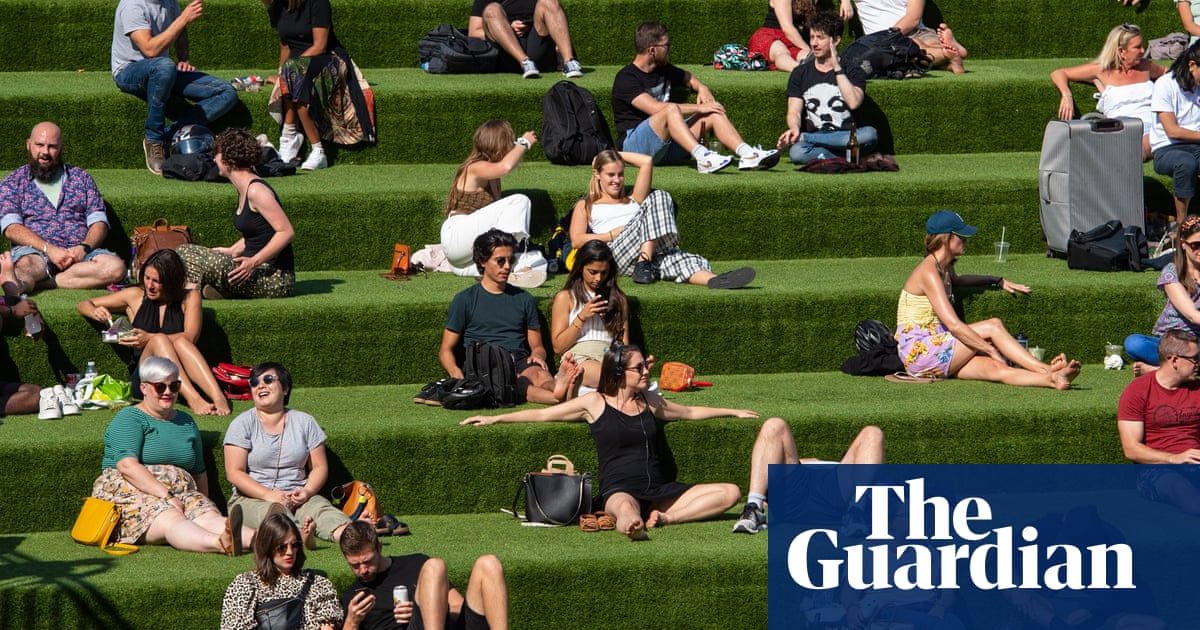 The UK is set to bask in temperatures of more than 30C this week, as summer heat returns.

The mercury will be highest in southern parts of the UK, but most of the country will see a spell of warmer weather over the next few days, the Met Office has said.

Some north-western parts of the UK and north-west Scotland in particular could see some rain early on Monday, but “elsewhere it will be generally dry and sunny”, according to forecaster John Griffiths.

He said that “much of England and Wales by the afternoon will be dry warm and sunny if not even locally very warm” and there is the potential for a top temperature of 30C in the south east of England.

“Tuesday we’re still looking at highs of 30 somewhere in the south-east maybe even a spot of 31, but it will already be cooling off in some south-western areas.

“Across Scotland it will actually be a warmer day for many on Tuesday.

“There’s going to be the potential for a few showers around in some western areas and one of two of them could be heavy and the odd rumble of thunder but they’re going to be very isolated where they do occur.

“There could be highs of 27 or 28 again on Wednesday, but as we head towards the end of the week the heat will begin to move away and temperatures will drop to the low 20s in the warmest parts,” Griffiths said.

“It’s not that unusual for this time of year, we quite often get warm spells of weather in September,” he added, but these temperatures will still be some way off the highest September temperature ever recorded, which was 35.6C on 2 September 1906.

The hot weather comes as rules on socialising are tightened across England in a bid to halt the growing numbers of coronavirus cases.

From Monday, it will be illegal to meet in groups of more than six people with the threat of fines for anyone found flouting the law.

The new rules apply both inside and outside, meaning that large groups in parks will be banned from meeting together in the heat.