The Toyota Yaris Cross been rendered in the mold of the GR Yaris, featuring similar upgrades.

Imagined by KDesignAG in two body styles, with three and five doors, it also sports identical wheels to the supermini hot hatch, shod bin y grippier tires, as well as upgraded brakes with red calipers that would provide it with improved stopping power. 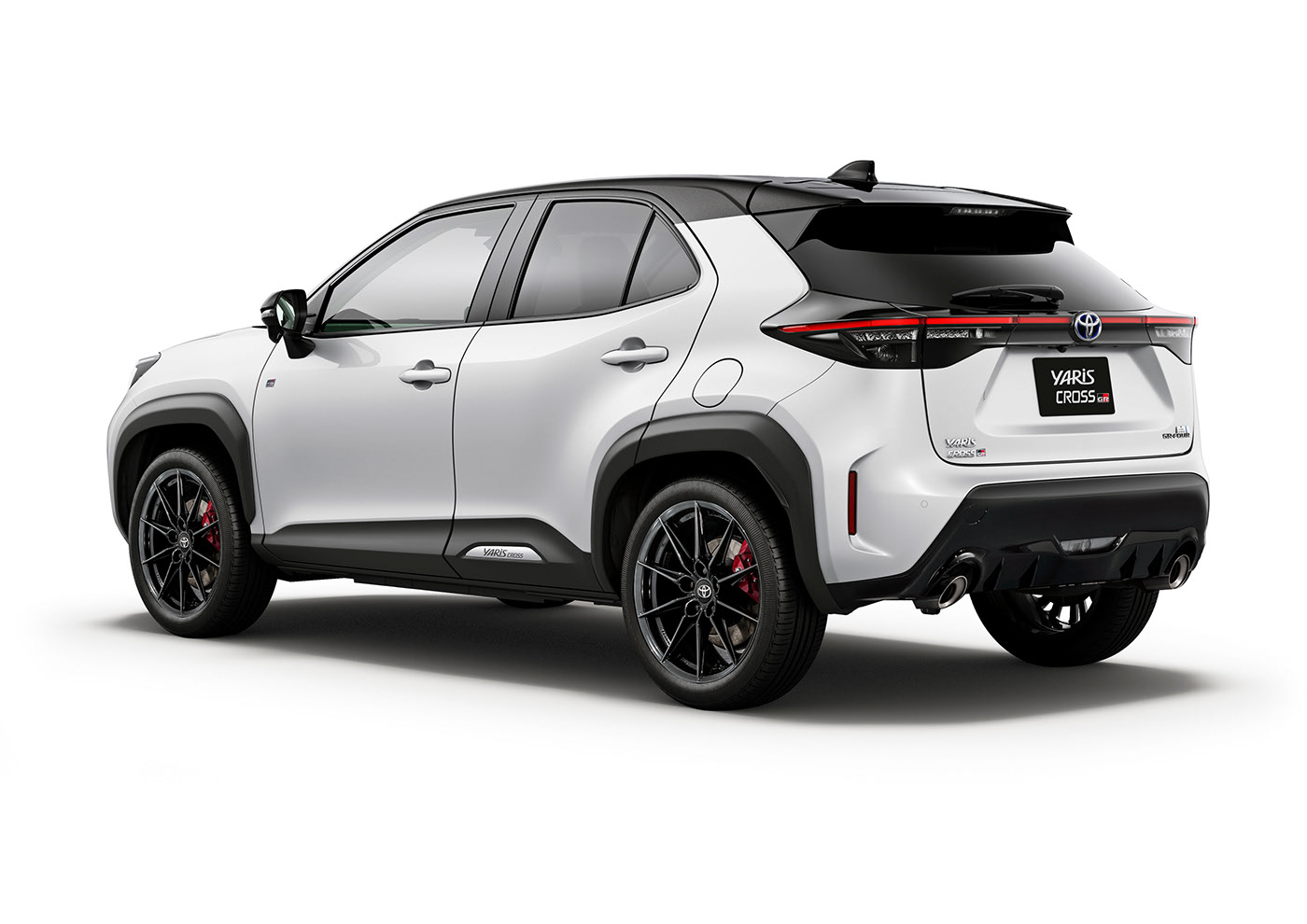 The layout, which also includes a six-speed manual transmission and all-wheel drive, helps the rally-bred hot hatch to accelerate to 62 mph (100 km/h) in just 5.5 seconds and max out at 143 mph (230 km/h).

Even though possible from a technical standpoint, the GR Yaris Cross would probably require too much work, which is why we wouldn’t hold our breath for it hitting the production line any time soon.

However, if you want a sporty crossover, you could get the 296 HP Volkswagen T-Roc R, or perhaps wait for Hyundai to unveil the Kona N, which is expected with up to 271 HP.

Note: These are individual renderings made by KDesignAG that are in no way related to or endorsed by Toyota