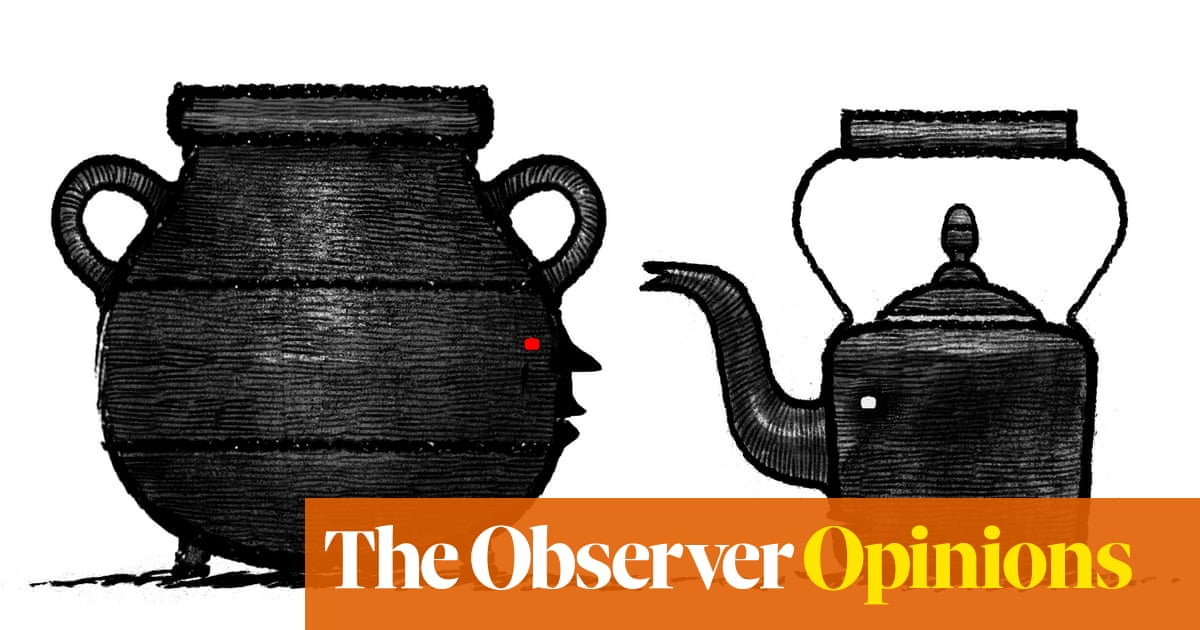 My old university friend, the American geographer William Dyer, accepted my Skype call at a research station on the pebble shores of the Antarctic Sound. Once, it would have been too remote to receive messages and yet here I was, laughing at the Sub Pop Records baseball cap that fixed him temporally and culturally. Will had wanted to be free, free to do what he wanted to do. And he had wanted to get loaded and have a good time. But Will, a better man than I, discovered a conscience. And now he was watching ice melt.

Will had been the first person to tell me about climate change, one long whiskey night in 1986, but the idea that the world was warming was absurd, just like his claim that one day we would piggyback on a worldwide military computer network to communicate face to face. And yet here we were doing just that and Will was in a shrinking southern ice field documenting exactly the kind of destruction I had doubted.

I needed Will’s advice. The environmental action group Extinction Rebellion was asking minor celebrities, like me, to sign a letter in Sunday’s Observer countering the Boris Johnson government’s claims it was a criminal organisation, after it stopped the distribution of newspapers deemed hostile to its aims from Rupert Murdoch’s plants. I was interested in William’s position. “Well, Extinction Rebellion is of course right to be extremely alarmed,” he said, “but I suppose, philosophically, it might be worth your clarifying the distinction between a criminal action and a moral one.” William allowed me to answer him in one long stream-of-consciousness rant, a skill honed through 30 years of echo-chamber leftwing standup.

“You’re right of course, Will,” I began. “But the verified crimes of Boris Johnson himself are many and varied and range from the irrelevant to the indefensible. He claims to have been arrested for plant-pot related restaurant vandalism while a student member of an elite restaurant vandalism society; was sacked from the Times for inventing quotes impugning the 13th-century nobleman Piers Gaveston; agreed to find his friend Darius Guppy the address of a journalist the convicted fraudster wanted to give “a couple of black eyes and a cracked rib”; used cocaine, though claims he imbibed with the lack of accuracy or care typical of his approach to politics; accrued multiple parking fines while reviewing cars for the monthly sex-gadgets journal GQ; built an ostentatious shed on his balcony without planning permission, making his Islington neighbours choke on their Fair Trade LGBTQIA hessian duffel-coat espadrille dinner-party muesli; used discreet water sprayers to suppress air pollution levels around monitoring stations in the run-up to the London 2012 Olympics, inadvertently contributing to the long-term critical health problems of thousands of vulnerable children; failed to declare a conflict of interest regarding his friendship with a pole-dancing technology instructor; lied about Turkish accession to the EU; lied on a bus about EU savings that could be transferred to the NHS; lied about an affair and so was dismissed from the post of shadow arts minister; lied about public support for a no-deal Brexit and so was censured by the Independent Press Standards Organisation in April 2019; failed nine times to declare his full earnings from the Daily Telegraph when he should have done, in breach of ministerial codes; lied about the reasons for not singing Rule, Britannia! at the Proms; lied by colluding in the distribution of undated images of al fresco long-hair dining to shore up the perceived stability of his relationship with Carrie Symonds; and lied to the Queen to unlawfully prorogue parliament. And yet here is Boris Pot-Crime Gaveston-Crime Address-Crime Cocaine-Crime Parking-Crime Shed-Crime Pollution-Crime Pole-Crime Turkish-Crime Bus-Crime Affair-Crime No-Deal-Crime Telegraph-Crime Proms-Crime Hair-Crime Queen-Crime Johnson, asking the Home Office to reclassify Extinction Rebellion as a “criminal” organisation. And Boris Johnson calling Extinction Rebellion a criminal organisation is the pot calling the kettle black. And that pot had probably been thrown through the window of an Oxford restaurant in the 1980s anyway. Or been smoked. Or something. And the kettle isn’t called “black”. It is called a “picaninny”. Yes! That’s it!! Boris Johnson is the pot that has been thrown through a restaurant window or smoked, calling the kettle a picaninny. Let’s see that sentence trending on Twitter! Could a rightwing comedian have thought of that? No! That is why I was called “The World’s Greatest Living Standup” by the reputable and honest Times newspaper in 2018. And you’re watching ice melt in a wilderness!!”

“OK, Tiger, petty, personality-driven political point-scoring is too trivial a framing device for this debate. Let’s make this more of a Socratic dialogue and less of an ego trip,” said Will, harshing my buzz. “Critics will claim that Extinction Rebellion’s actions strike at the democratic notion of a free press. But from a moral perspective, when rising temperatures have destroyed our world as we know it, perhaps the cockroaches that inherit the planet will fashion from their stinking dung enormous reverential statues of the heroic Extinction Rebellion ‘criminals’ that tried to save us from ourselves.”

“Yes, Will,” I agreed, sarcastically, “but the man who reviewed filth-producing cars for a filthy magazine and then left them lying around abandoned before going off to waste the Earth’s resources on illegal sheds while hiding behind the human shield of his puffin-cherishing environmentalist partner, will be rightly identified as a real “criminal” of the Anthropocene period. And slowly, the cockroaches will roll Boris Johnson’s statue off the crumbling quay, into the last dry puddle of the still boiling ocean et cetera, et cetera. Look, do I sign this letter or what?” But there was no answer. Through the window of his cabin I could see Will outside on the beach, open mouthed, head in hands. In the time we had been goofing around, arguing the point like student showoffs, another vast shelf of ice had slipped silently into the sea.