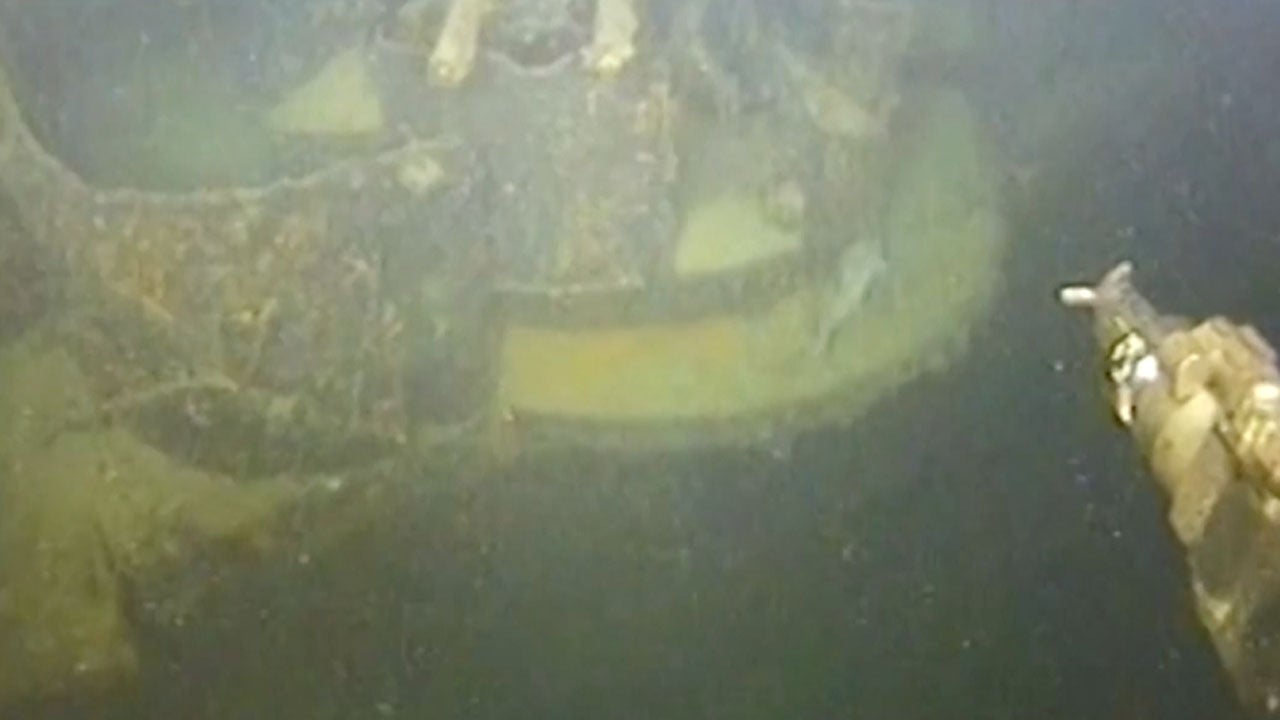 Wreckage uncovered earlier this summer off the coast of Norway has been confirmed by historians to be the wreck of a Nazi warship after underwater engineers found the ugly piece of history. The remains of the German boat were first detected by sonar three years ago.

But when crews from a Norwegian power company were able to examine the wreck more closely, they were startled to find that it was emblazoned with a swastika.

The Norwegian Maritime Museum was able to confirm that the old hulk was the German cruiser “Karlsruhe.” Known as a “light cruiser,” the Karlsruhe plied the seas in the ’20s and ’30s. By 1940, however, the warship was part of the German war offensive, landing troops for the invasion of Norway.

The warship was sunk in April of 1940 by a British submarine, the HMS Truant and for 80 years, the Karlsruhe sat on the ocean floor, some 1600 feet down, undisturbed and remarkably intact, until it was brought to light these new underwater images.

Divers Put Christmas Tree on Shipwreck in the Mediterranean Sea