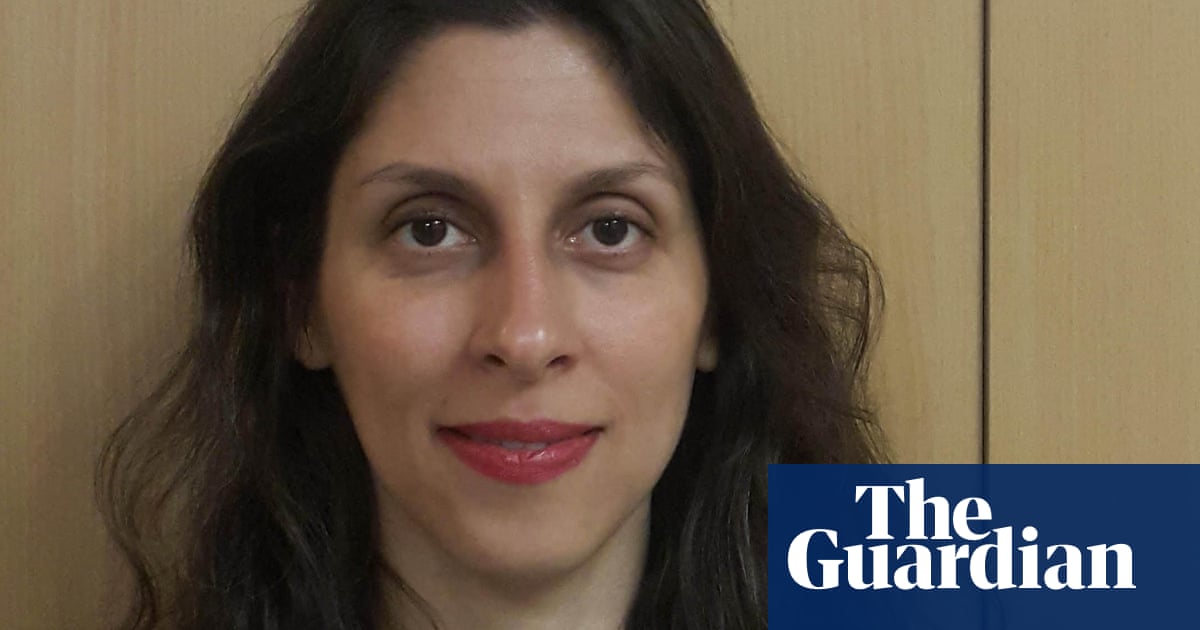 Nazanin Zaghari-Ratcliffe has spoken of how she cannot bear the stress of her ordeal any longer after an Iranian court postponed her new trial on Sunday without explanation.

The trial relates to reopened charges of waging propaganda against the state that could leave her incarcerated for another 10 years. She has already been held in captivity in prison or at her parents’ home in Tehran, where she is forced to wear an ankle tag, since April 2016.

Zaghari-Ratcliffe was only informed by the prosecutor’s office on Tuesday that the new trial was to take place on Sunday but no official car arrived on the day to take her to court.

Her lawyer was subsequently only able to tell her the case had been postponed and that the prosecutor’s office said she would be asked to come to court in the next few days to hear what will happen next. She was originally detained in April 2016 on charges of spying and had been due to complete her five-year sentence next spring.

Speaking to her husband, Richard Ratcliffe, from her parents’ home, Zaghari-Ratcliffe said: “People should not underestimate the level of stress. People tell me to calm down. You don’t understand what it is like. Nothing is calm.

“This morning I just wanted to scream out loud for 10 minutes, or to bang my head against the wall – just to let it out. I really can’t take it any more. They have all these games, and I have no power in them. Sometimes I am just full of anger, ready to explode. I find myself hating everything in this life, including myself. There is no escape.

“I would have rather it happened today. I do not sleep at all while the case is hanging over me. This morning I wanted to get it over with – to know where I stand now rather than continue with this whole stupid game.”

This remains a game of cat and mouse between governments, with us living life as a piece of bait

She was released from Evin prison in Tehran in March after coronavirus swept through Iranian jails, but was forced to wear a tag keeping her within 300 metres of her parents’ home. She told the court on Tuesday that far from facing fresh charges, she believed she had met the criteria for full release as previously pronounced by the supreme leader, Ayatollah Ali Khamenei.

The previous foreign secretary, Jeremy Hunt, elevated her status within the Foreign Office by giving her diplomatic protection in March 2019. The new charges are largely a revival of claims first laid in 2017 and then dropped about her acting to undermine the Iranian state.

Ratcliffe said: “It is too early to say what the postponement means, except that this remains a game of cat and mouse between governments, with us living life as a piece of bait.”

He praised the UK government’s efforts to gain access to the trial and said it showed the importance of the Foreign Office formally giving her the status of diplomatic protection. The Iranian government does not recognise dual citizenship and so does not allow her access to UK consular services.

Speculating on the cause of the postponement, Ratcliffe said: “Iran was probably sending a signal to the UK that a new case can be run should they need to hold Nazanin for a long time to come. They are showing that they have mechanisms to hold Nazanin beyond the spring, if the UK also wants to try to wait them out.”

A Foreign Office spokesperson said: “We welcome the deferral of this groundless court hearing, and call on Iran to make Nazanin’s release permanent so that she can return to her family in the UK.”

But her case is inextricably linked with wider UK-Iranian relations, and her capture is seen as a bargaining chip. After the fresh charges were laid, Hunt said: “This is hostage diplomacy and Iran needs to know the British government will not stand for it.”

Leanna Burnard, legal officer at Redress, a human rights group that has worked on the case, said: “The complete absence of the rule of law … ensures that Nazanin is held in a constant state of stress, not knowing if she might be returned to prison or when she might see her husband and daughter again. This amounts to psychological torture, and places Iran in breach of its obligations under international human rights law.”

The charges were levied days after the UK defence secretary, Ben Wallace, wrote to the family’s lawyers confirming that he believed the UK government owed a financial debt to the Iranian government arising from a 50-year-old arms contract. He added that efforts were continuing to make the payment without breaching sanctions.

The Iranian ministry of defence then accused the UK of making excuses for refusing to pay the sum. Both the UK and the Iranian governments say there is no link between the outstanding debt and the continued detention of Zaghari-Ratcliffe.

Her case may also be intertwined with the standoff between the west and Iran over the fate of the nuclear deal signed in 2015, and the lifting of the UN embargo on conventional arms sales to Iran that is due to occur in October.

Iran is already facing an international outcry over the execution of Navid Afkari, a 27-year-old Olympic wrestler, on Saturday. Despite worldwide protests, he was executed after being found guilty of killing a security guard, Hassan Turkman, during protests in August 2018. He said the confession was extracted under torture.