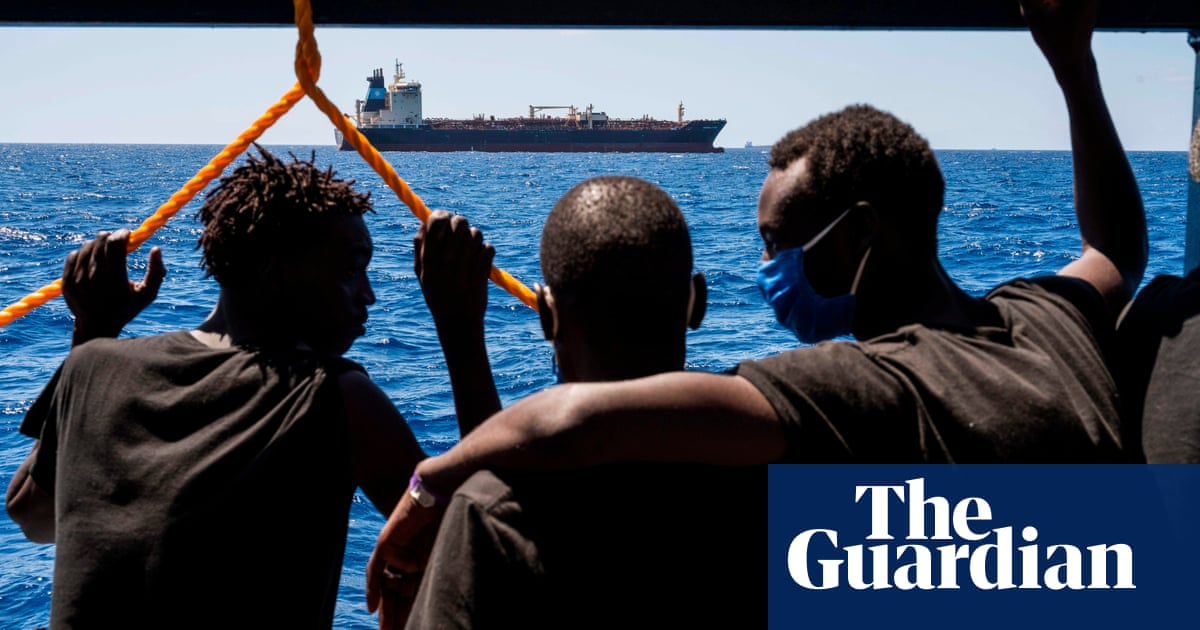 The odyssey of 27 migrants stranded onboard a tanker for 38 dayshas finally come to an end, as the passengers were finally allowed to disembark in Sicily in what has been described as ‘‘the longest standoff in European maritime history”.

On 5 August, the Danish tanker Maersk Etienne responded to requests from Maltese authorities to help an overcrowded boat in distress carrying 27 asylum seekers, including a pregnant woman and a child, about 70 nautical miles north of the Libyan coast.

After the rescue, the Maltese government refused to let the migrants disembark on its territory despite having asked the tanker to intervene, and the Maersk Etienne was left stranded at sea for almost 40 days.

On 6 September, three migrants were rescued off the coast of Malta after they jumped overboard out of desperation. Others onboard began to self-harm.

“We require immediate assistance,’’ the ship’s captain, Volodymyr Yeroshkin, said in a video, recorded on 2 September. ‘’These people have to disembark, as soon as possible. They’re anxious to get in touch with their loved ones and families. They simply want to step ashore.”

“Maersk Etienne is a chemical tanker,’’ Yeroshkin added, ‘‘which is neither equipped nor constructed for keeping people onboard. This is a cargo vessel – the crew are professional seafarers and none of them are qualified for medical assistance, or taking care of rescued people.”

The turning point came last Friday, when the rescue boat Mare Jonio, operated by the Italian NGO Mediterranea, approached the Maersk Etienne and transferred the migrants to its boat.

On Saturday afternoon, the Italian interior ministry eventually authorised the landing of the passengers, who disembarked a few hours later at the port of Pozzallo, in Sicily.

‘‘Thus ends the longest and most shameful standoff in European, maritime history,’’ the NGO Mediterranea wrote on its Facebook account.

In December 2018, 49 migrants were forced to spend the Christmas and New Year holidays onboard a SeaWatch rescue boat after Italian authorities refused to let it dock. The passengers were eventually disembarked in Malta on 9 January.

In August 2019, more than 100 migrants were stuck on the Spanish rescue ship, Open Arms, for 19 days off the island of Lampedusa. In July, Italy’s senate voted to allow the prosecution of the former interior minister Matteo Salvini for blocking the vessel .

Meanwhile, the Open Arms carried out its third rescue in 48 hours. The boat is now carrying 276 migrants onboard and is looking for a safe place to land them.

So far in 2020, more than 500 refugees and migrants are known to have died in the Mediterranean Sea, and the real number is estimated to be considerably higher. More than 21,500 migrants have survived the Mediterranean crossing along the central maritime route this year and reached Italy or Malta.