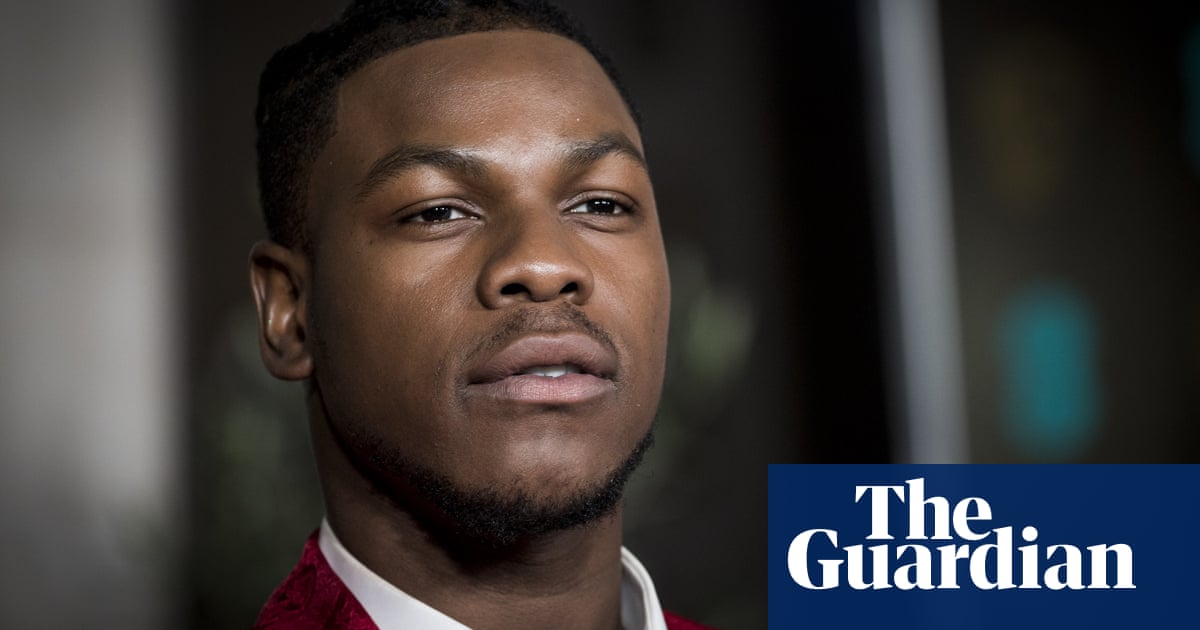 Perfume brand Jo Malone has apologised to the actor John Boyega for cutting him out of an advert he conceived, directed and starred in, when it was launched in China.

Boyega was replaced by Liu Haoran after the commercial was recast and reshot for the Chinese market. The original advert, London Gent, which was released last year, featured Boyega walking around Peckham, south London, riding a horse, dancing with friends and hanging out with his family. The original cast was multicultural, while the Chinese remake featured no black cast members.

“We deeply apologise for what on our end was a mistake in the local execution of the John Boyega campaign,” Jo Malone said in the statement to the Hollywood Reporter.

“John is a tremendous artist with great personal vision and direction. The concept for the film was based on John’s personal experiences and should not have been replicated.”

The company added that while it “immediately took action” and removed the local version of the campaign, “we recognise that this was painful and that offence was caused. We respect John, and support our partners and fans globally. We are taking this misstep very seriously and we are working together as a brand to do better moving forward.”

Last year, Boyega, who was named the male global ambassador for Jo Malone, reflected on the deeply personal nature of the advert. “There are several people in this video that have either given me a place to stay in LA while I haven’t had one, or just have been consistent in our friendship for years,” he told Women’s Wear Daily.

“There’s a mixture of things you see me do in that film, you see me in a professional environment on a film set, then with family and it’s about breaking free of the concept of ‘going back or returning to your roots’, but more about the roots existing with this new side of my life.”

According to the Hollywood Reporter, Boyega was not made aware of the recasting of the ad and only found out about it on Twitter.

Tianwei Zhang, of Women’s Wear Daily, believes the recasting of Boyega was not racially motivated but purely a marketing decision.

“I don’t think it’s fair to criticise brands wanting to engage deeper with the local audience and show respect to the market, which may appear odd to the mainstream Eurocentric views,” he said. “[Jo Malone] appointed Liu [for] the same reason they worked with Boyega: to acquire new customers, whether Chinese or Black.”

Itis not the first time Boyega has been erased from Chinese marketing materials. In 2015, Chinese posters for Star Wars: The Force Awakens sparked controversy after fans spotted that Boyega’s character Finn had been significantly reduced in size from the original poster.

Earlier this month, the actor spoke out about the systemic racism he experienced during his time in Star Wars. “What I would say to Disney is do not bring out a black character, market them to be much more important in the franchise than they are and then have them pushed to the side,” he told GQ.

“I’m the only cast member who had their own unique experience of that franchise based on their race … it makes you angry with a process like that,” he added, referencing the racist Twitter campaign to boycott the franchise based on his casting.