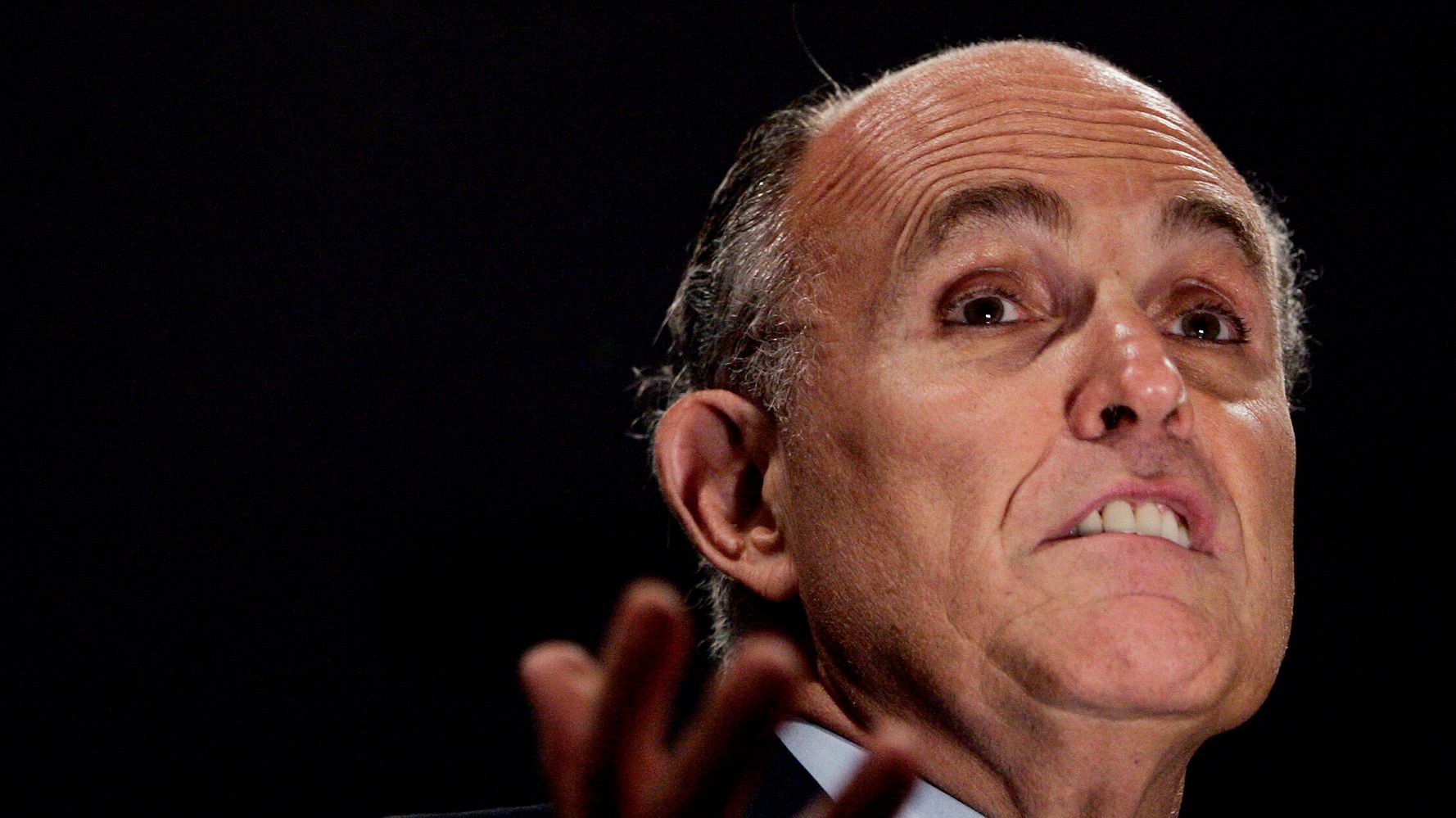 In a wild interview Saturday, President Donald Trump’s attorney Rudy Giuliani insisted that he had absolutely no idea that one of his key sources in his smear campaign against Joe Biden was a Russian spy interfering in the U.S. presidential election.

Giuliani failed to explain on MSNBC how he allegedly missed all signs that Ukrainian lawmaker and conspiracy-pusher Andrii Derkach was a Russian operative.

“You’re a former prosecutor from the Southern District of New York, a former mayor of New York City, you have a national security firm,” host Jonathan Capehart said. “How could you not know that this person you were talking to was a known Russian agent?“

The Treasury Department revealed Thursday that Dekach was an “active Russian agent for over a decade, maintaining close connections with the Russian Intelligence Services.”

Derkach was sanctioned this week by Treasury for interfering in the current election. He was a key source for baseless information touted by Giuliani and Trump smearing Biden and his son, Hunter, over activities in Ukraine when Biden was vice president.

“Andrii Derkach and other Russian agents employ manipulation and deceit to attempt to influence elections in the United States and elsewhere around the world,” Treasury Secretary Steven Mnuchin said in a statement.

Giuliani insisted: “I don’t know what’s in the Treasury Department investigation, nor have I ever seen any evidence that [Derkach] is or is not a Russian agent. I don’t know anything about that.”

Giuliani later admitted, however, that “bad people give you information.” He apparently remained unconcerned about the credibility of the information.

Florida businessman Ukrainian Lev Parnas, who worked with Giuliani to gather attack information on Biden, said in a following MSNBC interview that it was “impossible” for Giuliani not to know Derkach was a spy. Parnas is currently facing charges of illegally funneling foreign cash into the Trump campaign.

Check out Giuliani’s interview in the clip above. Parnas’ interview can be seen here.