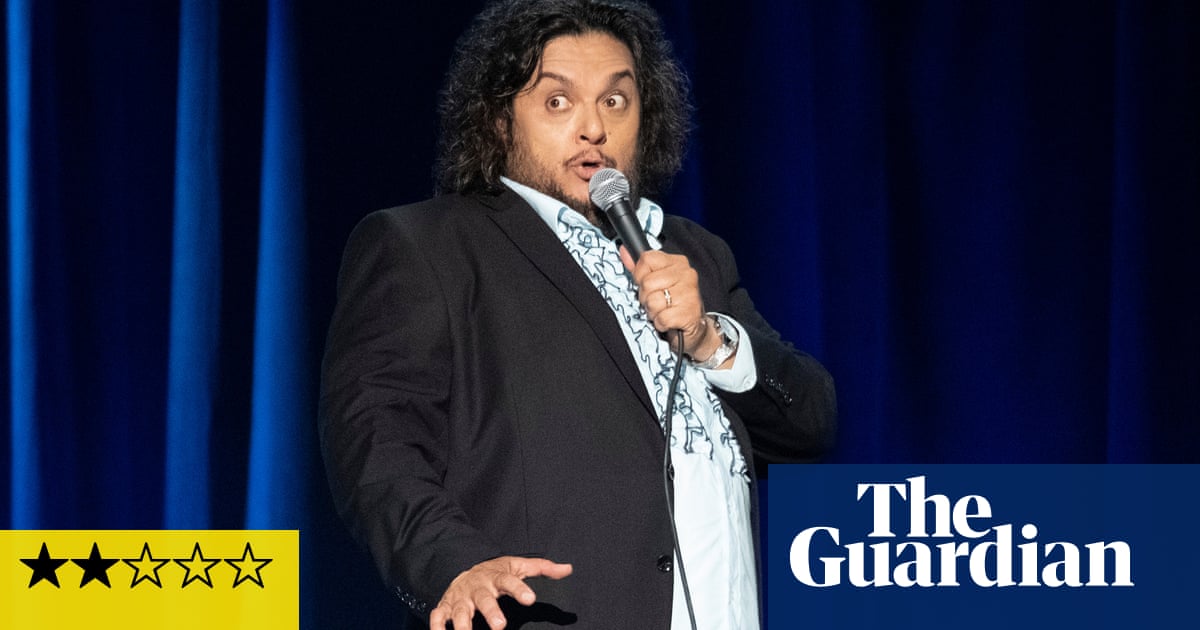 With Bad Decisions/Malas Decisiones, Felipe Esparza becomes the first comedian to release simultaneous Netflix specials in different languages. Eddie Izzard must be kicking himself. A Mexican-American and ex-winner of Last Comic Standing, Esparza had to brush up on his imperfect Spanish to prep this bilingual experiment. One hopes the Spanish-language version justifies the effort. In English, it is not comedy of the most inspiring variety.

The issue isn’t that Esparza doesn’t have anything interesting to say; he does. After a hack opening as the East LA man talks dogs and being an overweight vegan, he turns to meatier content. His son is being beaten up at school for his pocket money, says Esparza – so now he’s sending the kid to school cash-free. “They still kick his ass, but not at my expense.” It has the virtue, at least, of not being the punchline you expected.

As the show moves into this territory of bullying, violence and how kids experience parental breakup, there’s more in that vein. At its best, this feels like an acknowledgement of the complicated currents that swirl around broken homes. When Esparza’s stepson accuses him of “not [being his] real father”, our host responds, “If I was your real father, I wouldn’t be here. [Pause] Ask my real son and daughter.”

But, like that wisecrack, it’s often cynical bordering on depressing. The worst comes when Esparza recounts his own childhood, witness to dad punching mum, then abused by mum for not defending her. I wouldn’t say it’s too grim to be comedy: anything can be funny. But the pain leaps off this material, and isn’t absolved by Esparza’s angle on it, which is macho and aggressive, seeming to validate the values you’d prefer it to disavow.

That’s of a piece with a show that gets more sexist as it goes on. OK, so Esparza cheerfully characterises himself as lazy, and a cry-baby. But he also refers to random women as, say, “that fucking bitch” and compares one girlfriend, abused by her previous partner, to a rescue dog. The closing routine recounts a hook-up with a hermaphrodite, whose penis, Esparza makes clear, he finds off-putting. Maybe in Spanish, this stuff’s hilarious – but I doubt it.