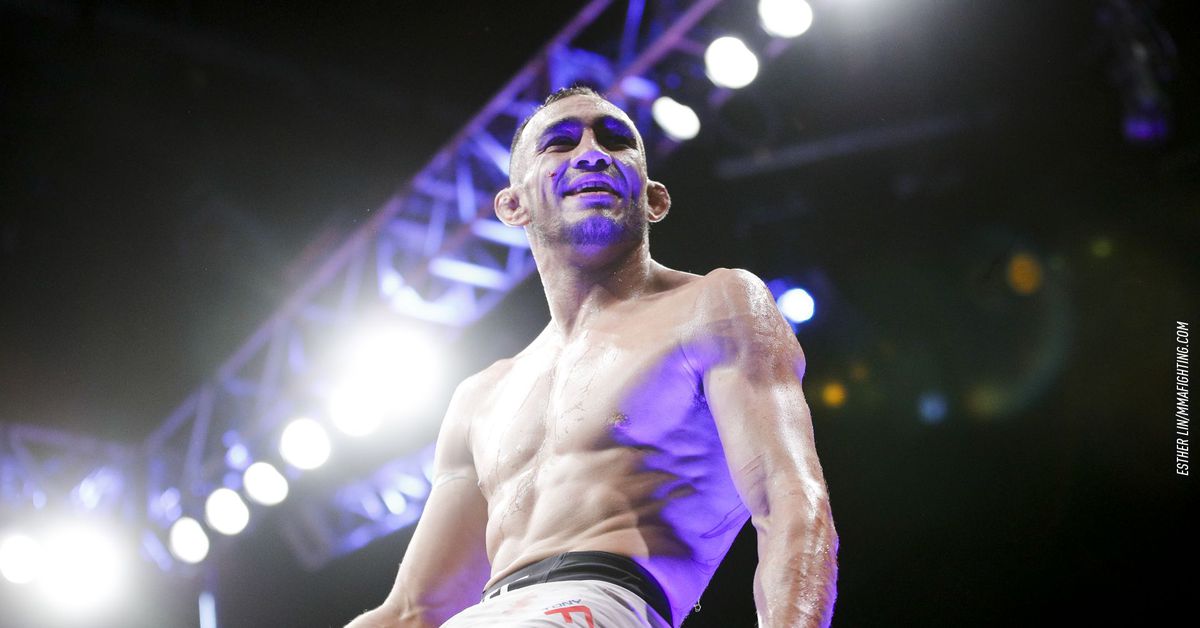 A planned fight between Dustin Poirier and Tony Ferguson has officially been scrapped.

Just weeks after rumors first started swirling that the promotion was attempting to book a fight between the former interim lightweight champions, Poirier revealed that he was no longer training for a showdown against Ferguson on Oct. 24 at UFC 254.

The problems ultimately came down to failed negotiations with Poirier. “The Diamond” sought a better financial deal to take the fight with Ferguson on the same card where Khabib Nurmagomedov and Justin Gaethje will battle it out in a lightweight title unification bout.

Now, UFC President Dana White has confirmed that talks with Poirier have ended and a new opponent will be secured for Ferguson in his return to action.

“No, we’re not even trying to salvage it,” White said at the UFC Vegas 10 post-fight press conference when asked about Poirier vs. Ferguson. We’re getting another fight. Yep [another fight for Tony Ferguson], it’ll happen.”

It’s unfortunate news after it appeared Poirier vs. Ferguson was the perfect matchup to compliment the lightweight title fight scheduled for the same card.

Not only would Poirier vs. Ferguson provide an incredible matchup between two of the best 155-pound fighters on the planet, but they could both serve as potential backups if anything happened to either of the main event fighters.

While that may still be the case for Ferguson, it seems Poirier will have to wait until a later date with a different opponent as he tries to build on his decision victory over Dan Hooker in June.

There’s no word on who will replace Poirier to take on Ferguson in October, but it appears the UFC is actively searching for an opponent to face him at the upcoming pay-per-view card.

Ferguson is looking to bounce back after his 12-fight win streak was stopped by Gaethje in May at UFC 249.