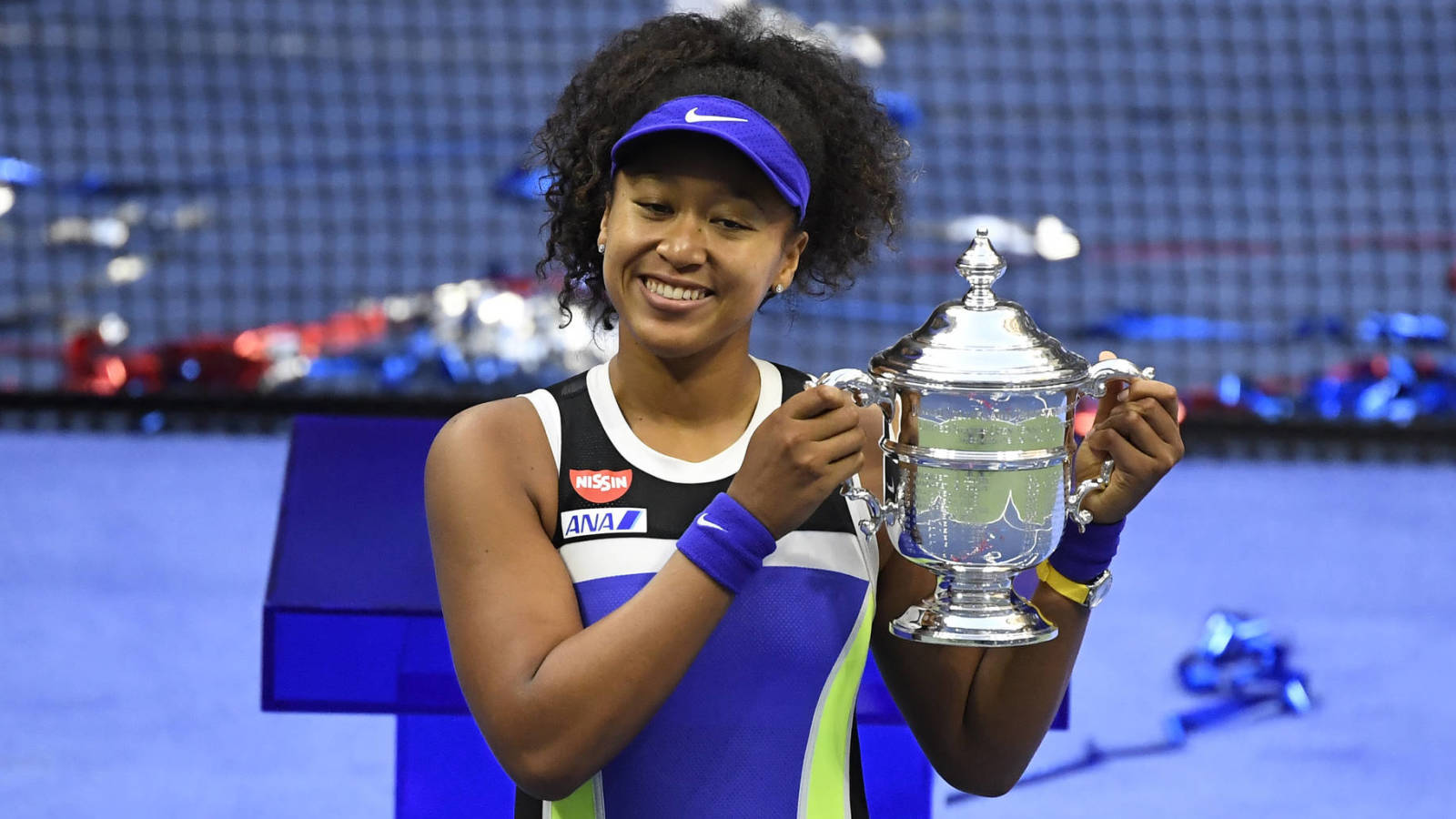 Naomi Osaka defeated Victoria Azarenka in three sets to win her second U.S. Open, and she says she does not want to face Azarenka anymore.

Osaka dropped the first set 1-6 at the U.S. Open in Flushing, New York, on Saturday and said she did not want to be embarrassed by losing the grand slam match in under an hour. That spurred her to make a comeback. She won the match 1-6, 6-3, 6-3.

Afterwards, Osaka praised Azarenka for being a tough opponent.

“I actually don’t want to play you in any more finals,” Osaka said in her ESPN interview. “That was a really tough match for me. I used to watch you play here when I was younger, so just to have the opportunity to play you is really great.”

Although Azarenka came up short, this was a big tournament for her. It marked her first major final since 2013.