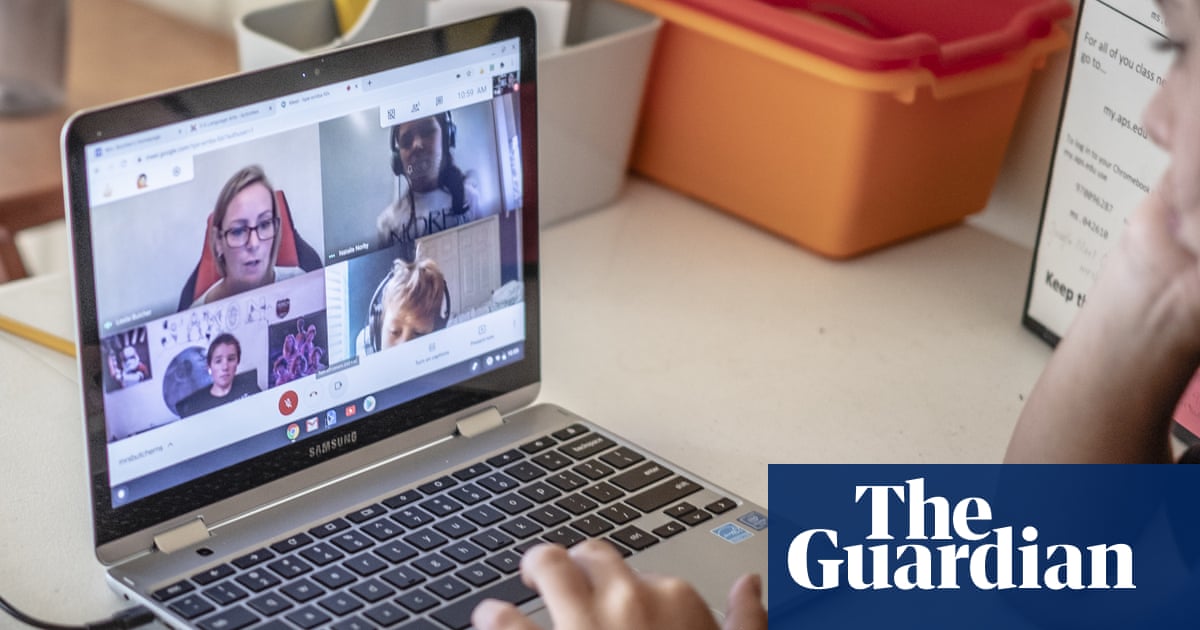 Zoom shares hit a record high on Monday as the company announced blowout earnings for the second quarter of 2020.

The video conferencing platform has seen explosive growth in 2020, fueled by the increase of remote work during the Covid-19 pandemic. It made as much money in the past three months as it did in the entirety of 2019, beating the already-optimistic predictions of analysts.

Zoom has seen an increase in paying customers this quarter, according to the report, with approximately 370,200 customers of businesses with more than 10 employees, up approximately 458% from the same quarter last fiscal year.

Shares of the company, which have surged almost four-fold this year, rose 9% after the bell and hit a record high in regular trading.

Zoom saw a massive increase in users as countries around the world instituted lockdowns to slow the spread of Covid-19. It has become nearly synonymous with the concept of video hangouts, being used for casual happy hours, teaching in schools, and events.

But in the immediate aftermath of its skyrocketing popularity, the app also faced intense criticism over privacy and security practices, causing some companies and institutions to pull back.

Since then, the company has released a number of updates to enhance security. However, it continues to face problems with “zoom bombing,” a practice in which pranksters terrorize people in Zoom events with racist language and other hate speech.