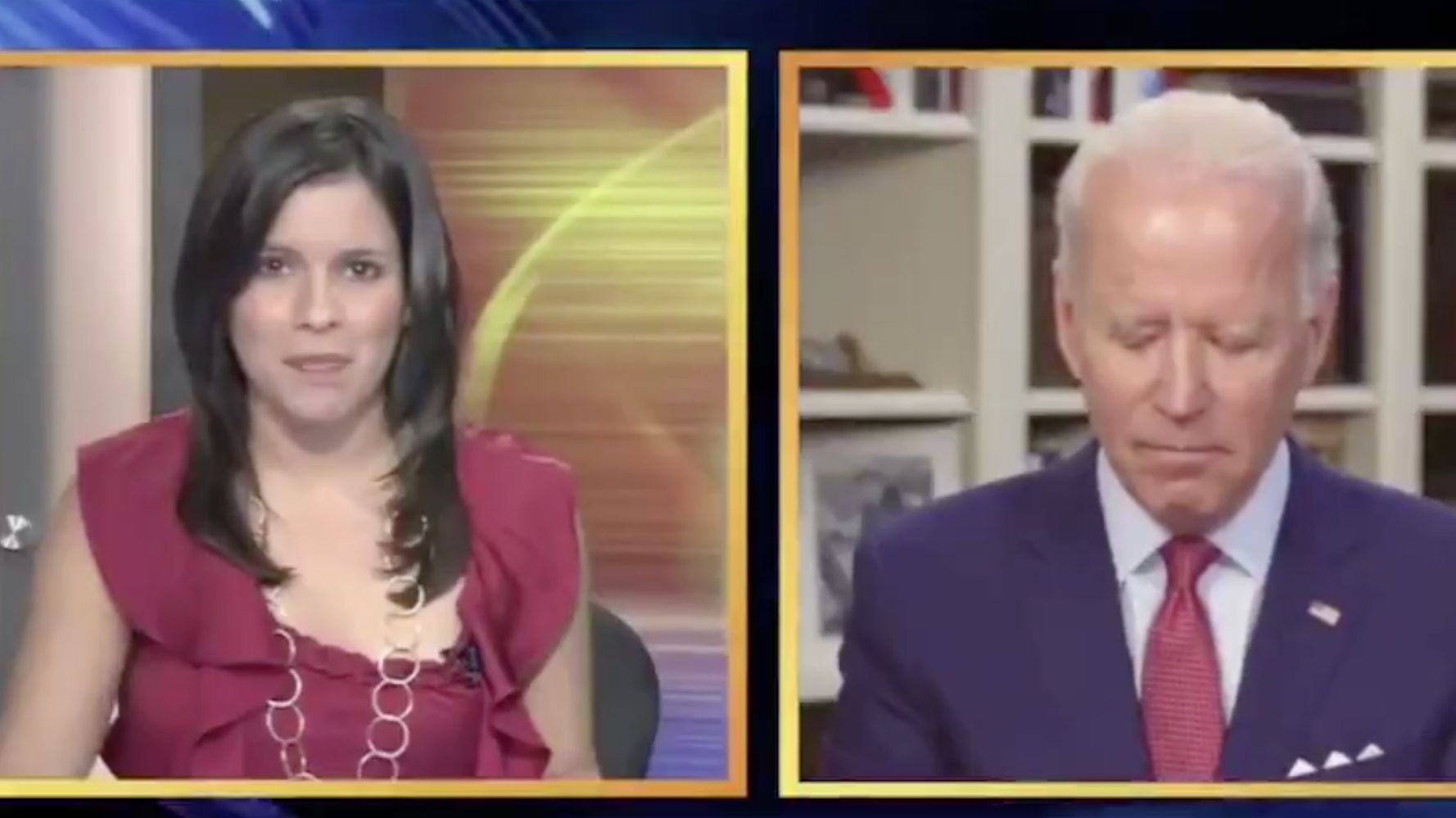 A video manipulated to make it appear as if Joe Biden were sleeping during a TV interview is being condemned by, of all people, Harry Belafonte.

White House deputy chief of staff Dan Scavino posted a faked video Sunday night on Twitter that showed the former vice president appearing to be sound asleep and snoring as an interview was set to begin.

However, the video is faked, with Biden’s face digitally place on Belafonte’s body, according to CBS Sacramento anchor John Dabkovich, who said he was in the studio when the interview took place.

HuffPost reached out to Scavino for comment, but he did not immediately respond.

Many Twitter users have condemned Scavino’s stunt, but none more forcefully than singer and actor Belafonte, who has long fought for civil rights.

Harry Belafonte on the manipulated video featuring him tweeted by Scavino, a dep WH chief of staff: “They keep stooping lower and lower.  A technical glitch in an interview I did 9 years ago now becomes another one of their lies, more of their fake news…” 1/

2/2 “…I beg every sane American-please vote them out. I knew many who gave their life for the right to vote. Never has it been so vital to exercise that right.”