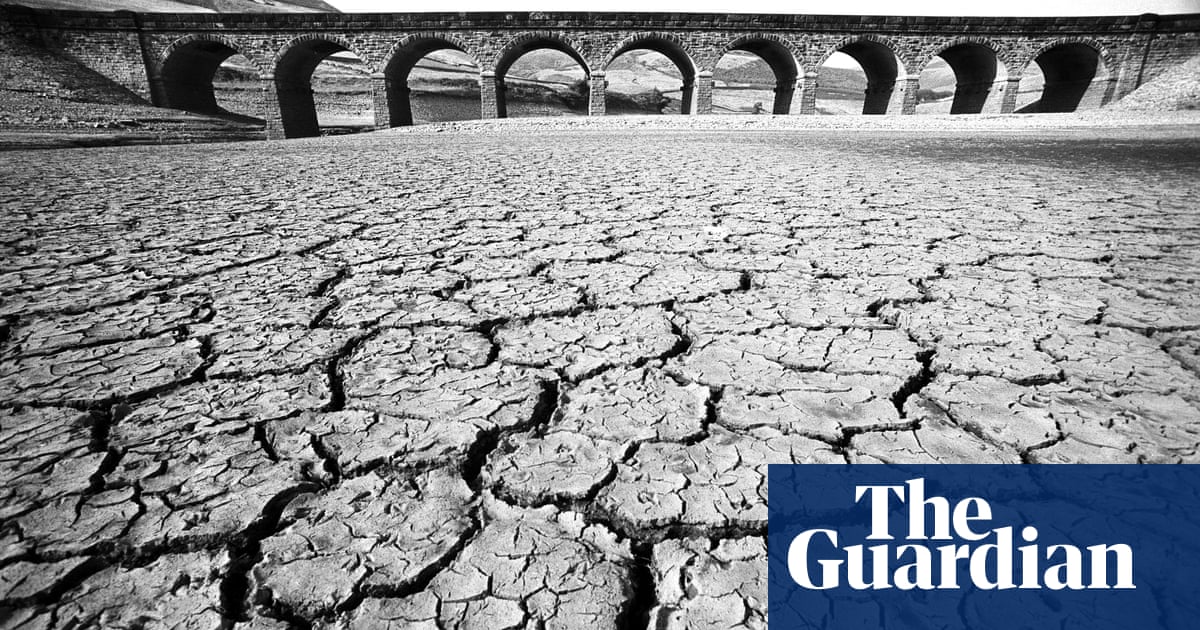 After all the hype about the heatwave this August, was it really such a big deal? There was a remarkable run of six days of 34C (93F) or more, but headlines claiming this had not happened since 1961 were off the mark.

The Met Office’s digitised records go back to 1961; for the years before then, the temperature archives remain on paper. It is possible August’s run of 34C was unique but it would need a laborious trawl through the archives to verify.

Certainly this recent heatwave was brief, largely confined to southern England and East Anglia, and came during a fairly damp summer with otherwise unremarkable temperatures.

Compare that with the truly historic heatwave in Britain in the summer of 1976, when there were 18 successive days of 30C or higher, and almost the whole of the UK was hot. The country was also in the grip of chronic drought with widespread water rationing, in a run of 16 months of dry conditions.

But a far bigger concern these days is how heatwaves in most parts of the world have been growing increasingly longer, more frequent and more intense since the 1950s, as predicted long ago by climate change forecasts.