Volkswagen has announced that order books for the all-electric ID.4 will open immediately following its online reveal on September 23.

The reveal, which will be streamed online at 11 a.m. ET on September 23, will come after many months of teasing and as the ID.3 hatch is not sold stateside, the ID.4 will be the first new-age electric vehicle that VW sells in the U.S.

Interested shoppers will be able to jump online after the reveal and use the configurator to spec out their dream ID.4. They will then be able to secure their place in line with a fully refundable $100 reservation payment and once production starts, U.S. reservation holders will be invited to lock in their configuration and confirm their order with an additional $400 deposit. 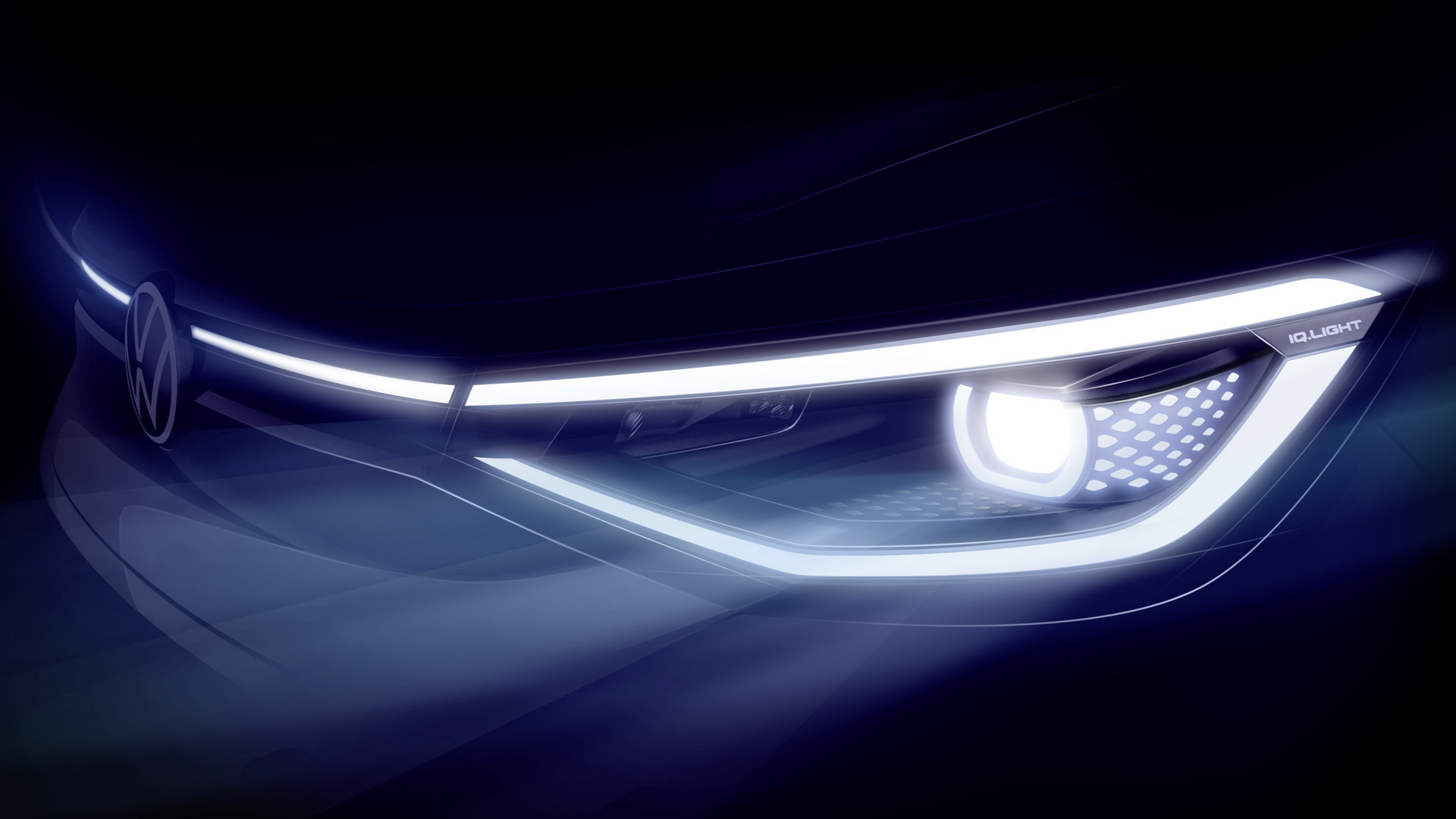 “Our online reservations portal will give those who are ready to make the switch to an EV SUV a place at the front of the line,” executive vice president, sales and marketing for Volkswagen, Duncan Movassaghi said in a statement. “We’re excited to share the future of Volkswagen with the ID.4. It’s a compelling, zero direct emissions alternative to the compact SUVs on the market today.”

Volkswagen plans to offer the ID.4 across all 50 states and throughout its network of more than 600 dealers. 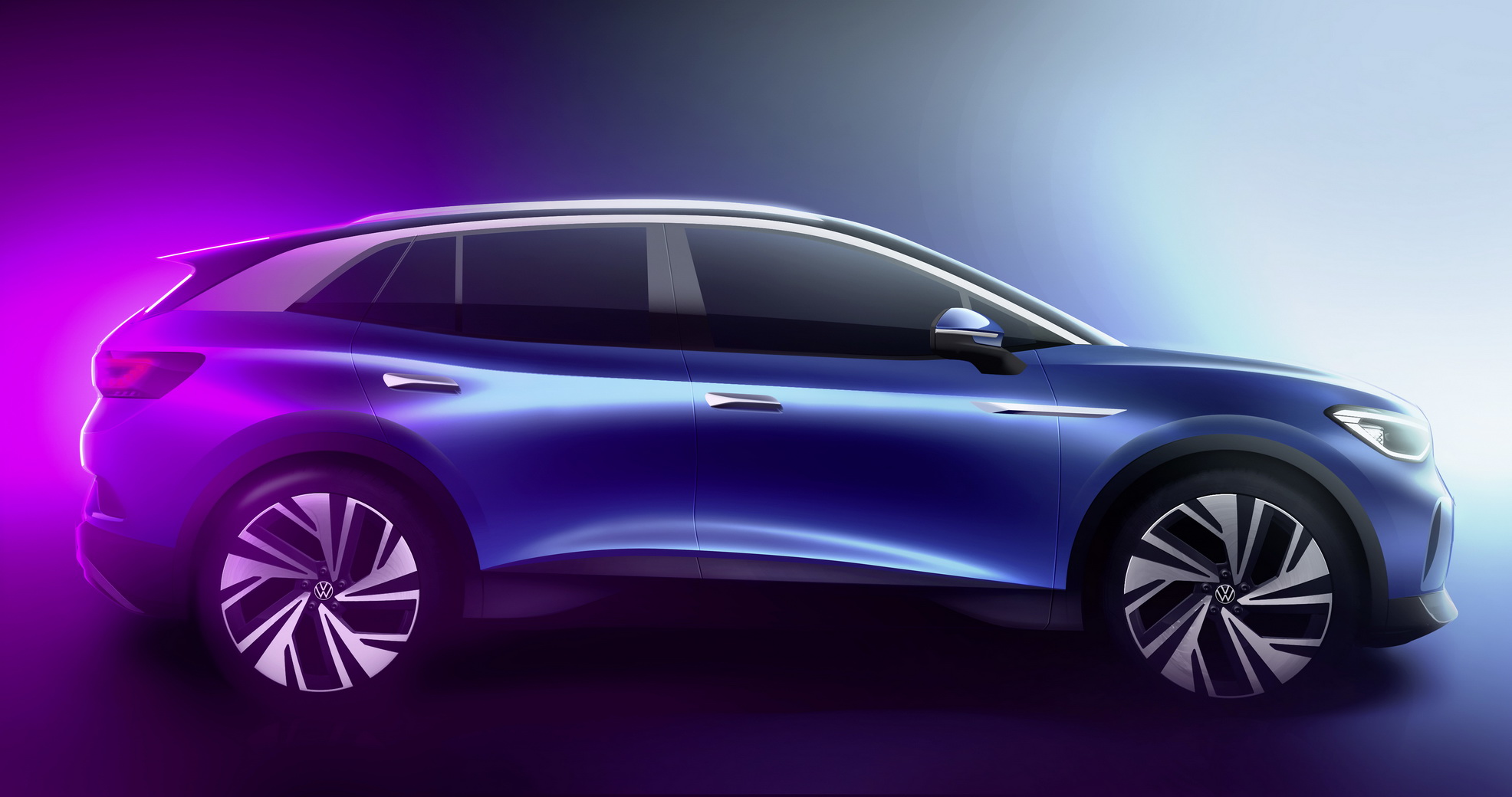