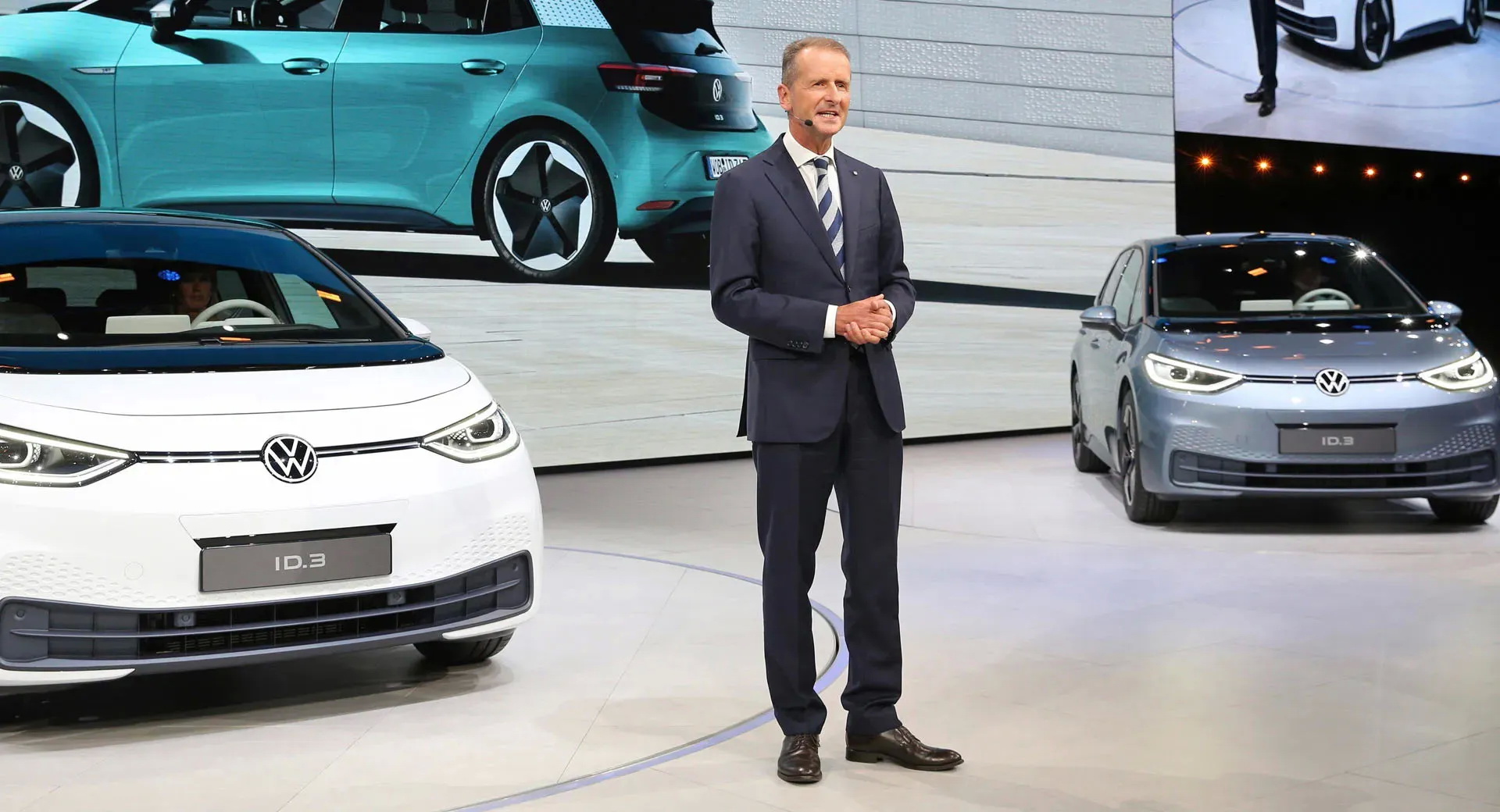 It’s good to see the chairman of a major carmaker mirror the thoughts of one of the most influential people on the planet when it comes to lowering carbon emissions.

VW boss Herbert Diess has recently encouraged Bill Gates to advise governments on how to lower emissions across the board. He also publicly criticized Germany’s slow abandonment of coal power, as reported by Bloomberg.

“You thoroughly understand the CO2 logic of the mobility sector. You know what we have to do and you could and should advise governments how to regulate and what to promote,” stated Diess in a LinkedIn post while referring to the Microsoft co-founder.

Read Also: Bill Gates Likes Porsche’s Electric Taycan So Much That He Bought One

“As you say, it’s not too complicated – electric vehicles wherever possible,” wrote Diess, while referencing a post Gates published last week regarding how climate change could actually be more dangerous to the world than COVID-19.

The VW exec would like all cars and vans to become fully electric, with long-haul trucks running on bio-fuels. He also added that switching to carbon-free electricity is critical to fighting climate change.

“Germany’s target date to exit coal power only by 2038 is for a rich, tech-leading country by far not ambitious enough”. Following the Dieselgate scandal of 2015, VW has embarked on a push into the electric sector, investing 33 billion euros ($39 billion) to date in order to develop the world’s largest fleet of battery-powered cars.

VW wants to cut its carbon footprint by 30% before 2025, compared to where it was in 2015. Meanwhile, their ultimate goal is to become carbon-neutral by 2050.