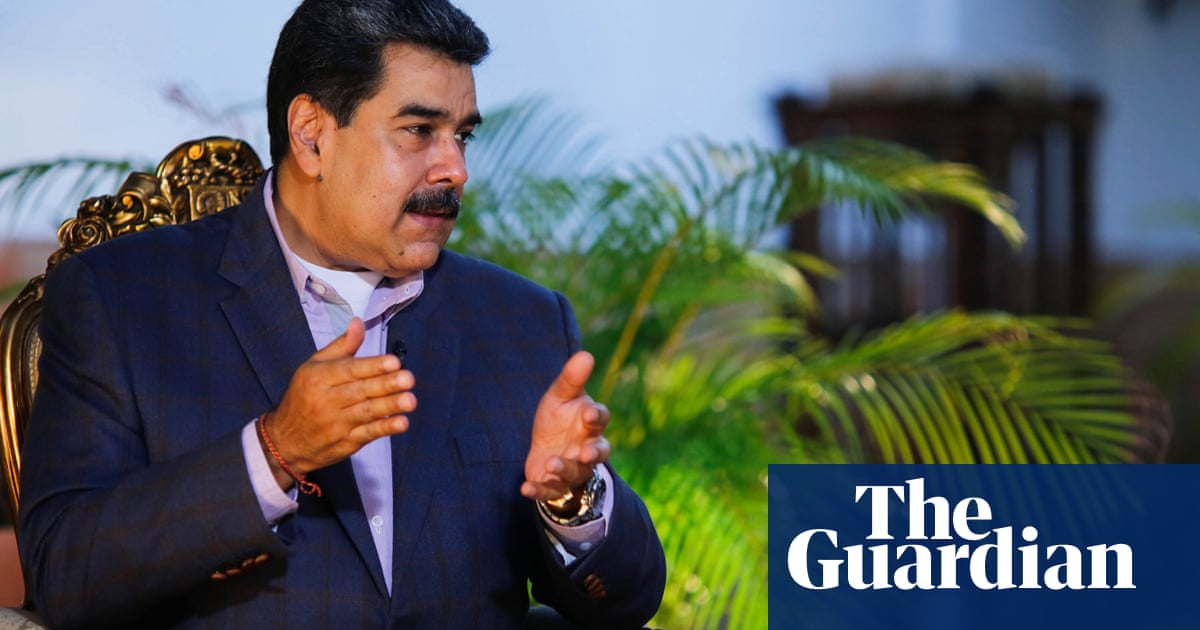 The Venezuelan government has announced pardons for more than 100 people, including political opponents who are in prison, have taken refuge in foreign embassies in Caracas or fled the country.

The move comes ahead of congressional elections set for 6 December that the movement led by US-backed opposition leader Juan Guaidó says it is boycotting because conditions for the vote are not fair.

The names listed in the pardon do not include prominent opposition leaders such as Leopoldo López, who remains inside a foreign ambassador’s residence in Caracas, or Julio Borges, a powerful opposition lawmaker who is in neighboring Colombia.

Minister of communications Jorge Rodríguez listed 110 people being pardoned, although the terms of the announced amnesty were not clear.

“The government’s intention is to deepen the process of national reconciliation for national union so that political issues are settled by peaceful means and by electoral means,” Rodríguez said.

Maduro’s government framed the presidential decree as a goodwill gesture to boost participation in the upcoming election. It was not immediately clear whether jailed political actors would walk free and those seeking refuge in foreign embassies would step out the gates without fearing reprisals.

Venezuela is gripped by an economic crisis that has sent more than 5 million fleeing in recent years, escaping scarcities of basic goods and soaring inflation that has left many struggling in poverty.

Guaidó for over a year has led a campaign backed by the United States and dozens of other countries to oust Maduro, who remains in power with backing from the military and international allies like Russia, China, Cuba, Turkey and Iran.

The announcement of the pardons came days after authorities released on house arrest lawmaker Juan Requesens, who was jailed for two years and accused of taking part in a failed attempt to attack President Nicolás Maduro with two drones that exploded during an outdoor military ceremony.

Among the lawmakers listed in Maduro’s decree is Freddy Guevara, who has lived in the Chilean ambassador’s residence en Caracas for more than two years.

Two jailed lawmakers in the list are Renzo Prieto and Gilber Caro, while José Guerra, Tomás Guanipa y Mariela Magallanes live outside of Venezuela, fearful of being arrested on accusations they want to overthrow Maduro.

“Maduro is not our president and I am no criminal,” opposition lawmaker Americo De Grazia, who lives in exile, said on Twitter, addressing Maduro. “If you wish to contribute to Venezuela’s peace, pardon the country from this autocracy.”