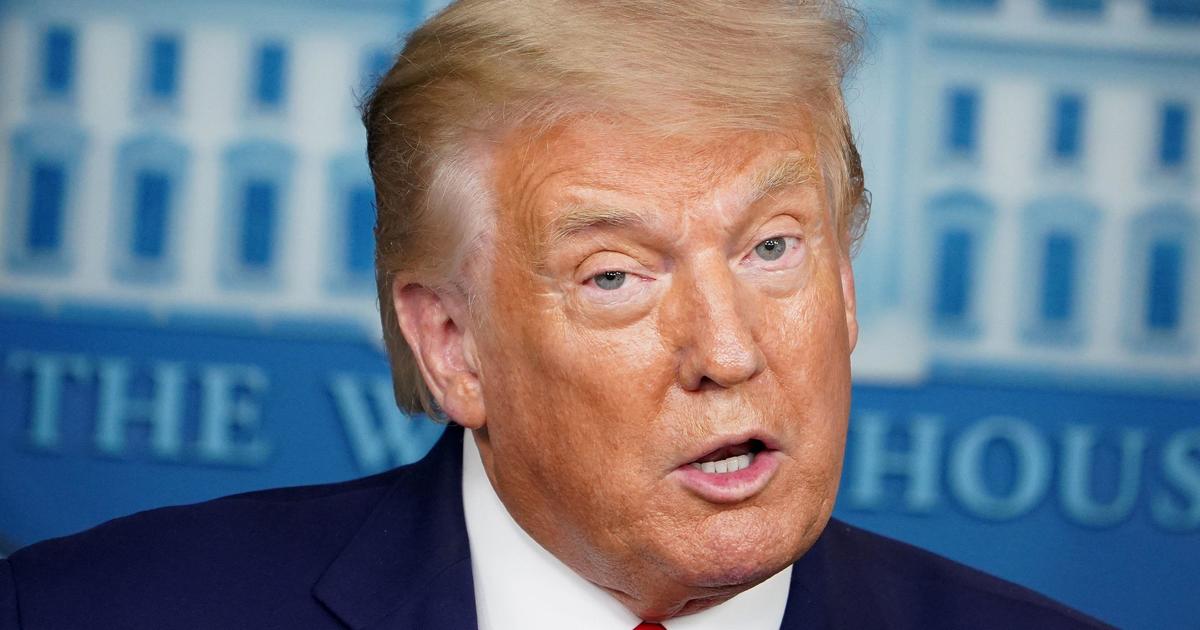 President Trump on Monday declined to denounce suspected vigilante shooter Kyle Rittenhouse, the 17-year-old who has been charged as an adult with killing two people during protests in Wisconsin. Instead, the president said at a news conference that Rittenhouse “probably would have been killed” himself if he hadn’t fire his gun.

“We’re looking at all of it,” Mr. Trump said, when he was asked by a reporter if he would condemn Rittenhouse’s alleged actions. “That was an interesting situation. You saw the same tape as I saw. He was trying to get away from them, I guess, looks like. And he fell and then they very violently attacked him. And it was something that we’re looking at right now, and it’s under investigation, but I guess he was in very big trouble. He probably would have been killed. It’s under investigation.”

According to Snopes, Rittenhouse had a social media account containing the words “Trump 2020.”

The president said he would rather police handle such situations than random individuals, but he defended police, who he said sometimes “choke” in tough circumstances.

“I’d like to see law enforcement take care of everything. I think everything should be taken care of, law enforcement. But again, we have to give our cops back, our police back, their dignity, their respect,” Mr. Trump said. “They’re very talented people, they’re strong they’re tough they can do the job, but we’ve taken it away. We don’t want to have, when somebody makes a mistake, he chokes. Or in some cases you have bad cops, we have to take care of that. In other cases, they choke. They’re under, they have a quarter of a second. A quarter of a second to make a decision.”

Mr. Trump is visiting Kenosha, Wisconsin, on Tuesday, in the wake of Jacob Blake’s death and the ensuing protests and violence.

The president’s brief news conference, which ended after questions about Rittenhouse, came shortly after Democratic nominee Joe Biden delivered a speech condemning the violence across American cities and blaming Mr. Trump for fanning the flames.

Mr. Trump claimed Biden was blaming police more than protesters for the unrest in American cities.