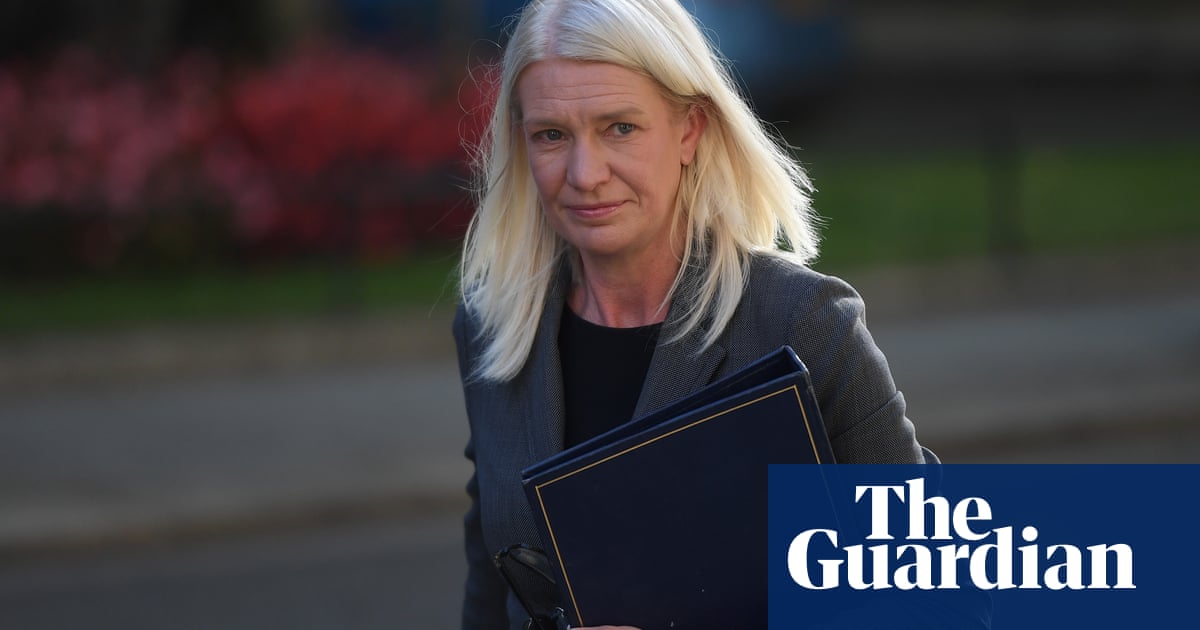 Opposition parties have condemned Conservative proposals to abolish or significantly revamp the Electoral Commission, with Labour saying any move to restrict the elections watchdog risks undermining faith in democracy.

The Liberal Democrats said any moves against the Electoral Commission, as outlined by the Conservatives’ co-chair Amanda Milling, appeared an attempt to prevent the exposure of “embarrassing funding connections to Russian oligarchs”.

The commission regulates political donations, spending and other areas, and has the power to undertake its own investigations, and fine parties and officials for breaches of the rules, although more serious matters are passed to police.

The government’s advisory body the Committee on Standards in Public Life is currently holding a review of electoral regulation. In a submission to the process, the Conservatives said the commission should not be given new powers of prosecution, saying this would bring “too many conflicts of interest”.

Writing in the Telegraph, Milling argued that the body should accept more outside scrutiny or be disbanded: “If the Electoral Commission fails to make these changes and do the job it was set up to do then the only option would be to abolish it.”

The commission is viewed with suspicion by some Conservative MPs who believe it has unfairly targeted pro-Brexit groups, such as with its decision to fine the campaigner Darren Grimes £20,000 for electoral spending offences in the 2016 referendum. This was overturned by a court appeal.

Some campaign groups have called instead for increased scrutiny of the election system, particularly after a long-delayed report by parliament’s intelligence and security committee said the government and intelligence agencies had failed to properly assess Russian attempts to interfere with the Brexit vote.

Cat Smith, Labour’s shadow Cabinet Office minister, who deals with voting issues, called the Conservative proposal “a harmful and worrying step for the integrity of our democracy”.

“This move comes straight out of the Republican party playbook.”

The Lib Dem MP Wendy Chamberlain said that with attacks on judges and the illegal prorogation of parliament, Boris Johnson had shown he was “a threat to the rule of law”.

She said: “Now, with the Tories’ embarrassing funding connections to Russian oligarchs exposed, their plan to turn their guns on the Electoral Commission is a direct attempt to undermine our democracy.”

In its own response to the review of electoral regulations, the Electoral Reform Society has called instead for increased powers for the commission, on the lines of the Information Commissioner’s Office.

The group argued: “It is striking that we now have a regulator with substantial powers to protect data privacy, but no such powers have been granted to the regulator entrusted with protecting our democracy.”

A Conservative spokesman said that if the commission were abolished, its functions should be transferred to other bodies, such as police and Companies House.

He said: “Our submission makes clear that the Electoral Commission needs to reform to become more accountable, with clearer, up-to-date, non-conflicting guidance for political parties, particularly in light of past mistakes.

“Would the Liberal Democrats or Labour say every fine or investigation into them has been proportionate and fair? Rather than lobbying for more powers, the commission should be focusing on getting its house in order.”