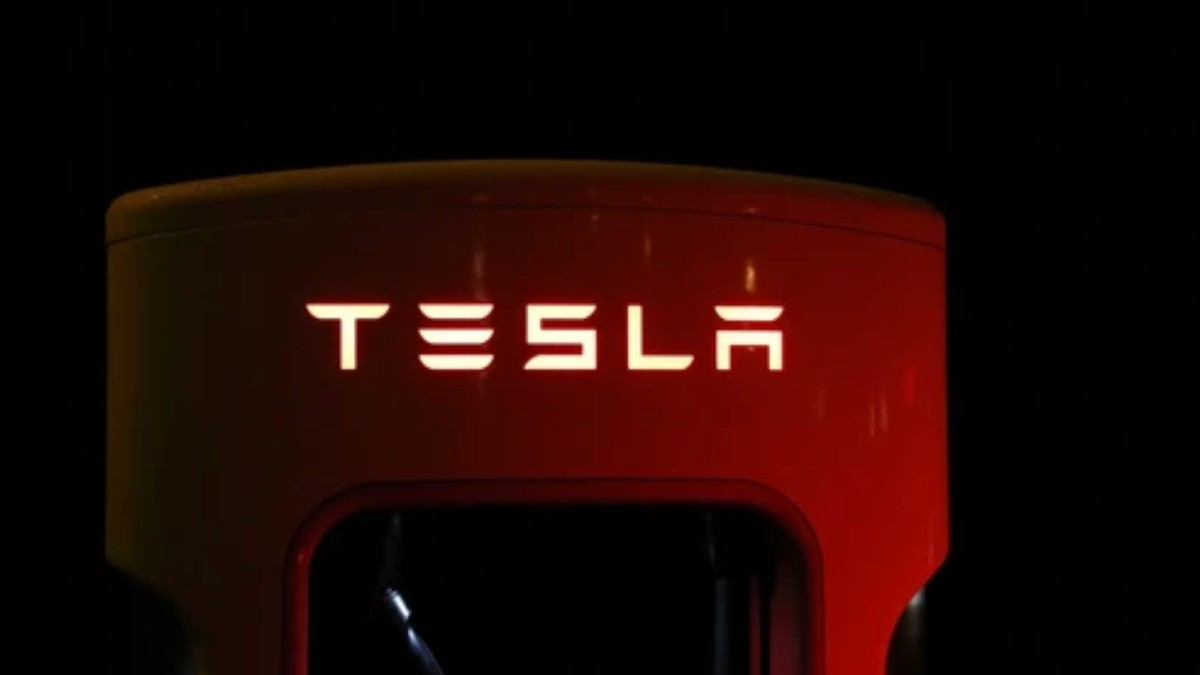 A stock split is basically when a company breaks an individual share into more individual shares—breaking a $200 stock into four $50 pieces, for example. This move is usually done to make prices more attractive to “retail investors”—individual traders, not big institutional investors like universities, pensions, or hedge funds.

On Sunday night, in advance of the split, investing communities around the internet were strategizing about what to do about Tesla and Apple’s split (two of the most popular stocks in the day-trading and online investment bro communities). The general consensus was to buy early, as markets opened. That happened, and multiple trading services seemed to have been overwhelmed by the activity.

Apple announced its intention to do a 4-for-1 stock split in its Q3 2020 earnings report to “make the stock more accessible to a broader base of investors,” bringing the price down from nearly $500 to $124.81. Tesla’s 5-for-1 split brought its share price down from $2,213.40 to $442.68. Both saw a surge in demand that not only caused a stock market rally for both companies, but service outages at Vanguard, Charles Schwab, TD Ameritrade, Robinhood, and Merrill Lynch.

Robinhood traders, in particular, seemed to handle the news the worst. In r/WallStreetBets, a subreddit community self-described as “like 4chan found a Bloomberg Terminal,” there was collective outrage over a service outage that prevented multiple trades and orders from being executed.

“I’ve lost over 8K with RH due to this. Nothing being able to sell when up or not being able to stop bleeding,” one user wrote. “I’ve emailed them and filed complaints and they offered me 75 bucks.”

The subreddit community has a long history with Robinhood, where users have long made ridiculous bets and gambled away thousands of dollars—or found themselves owing hundreds of thousands of dollars. U.S. consumer protection agencies have received hundreds of complaints about the platform, which seems to have little in the way of guardrails to prevent users from exploiting glitches or trading with little, if any, knowledge about what they’re doing. Bloomberg reported Monday morning that Robinhood has faced a large number of user complaints, and that the SEC is officially investigating the March outage.

Monday’s outages demonstrate that, despite there being a pandemic that has caused mass unemployment, a huge number of investors are simply buying stocks at every turn, hoping that they will continue to see ridiculous returns. The majority of these trading platforms have resumed normal operations after the surge in activity caused by the Tesla and Apple stock splits.

“This morning, some customers were experiencing issues with delayed order status updates. We’ve resolved the issue and Robinhood is operational. We apologize for the inconvenience.” – Robinhood Spokesperson