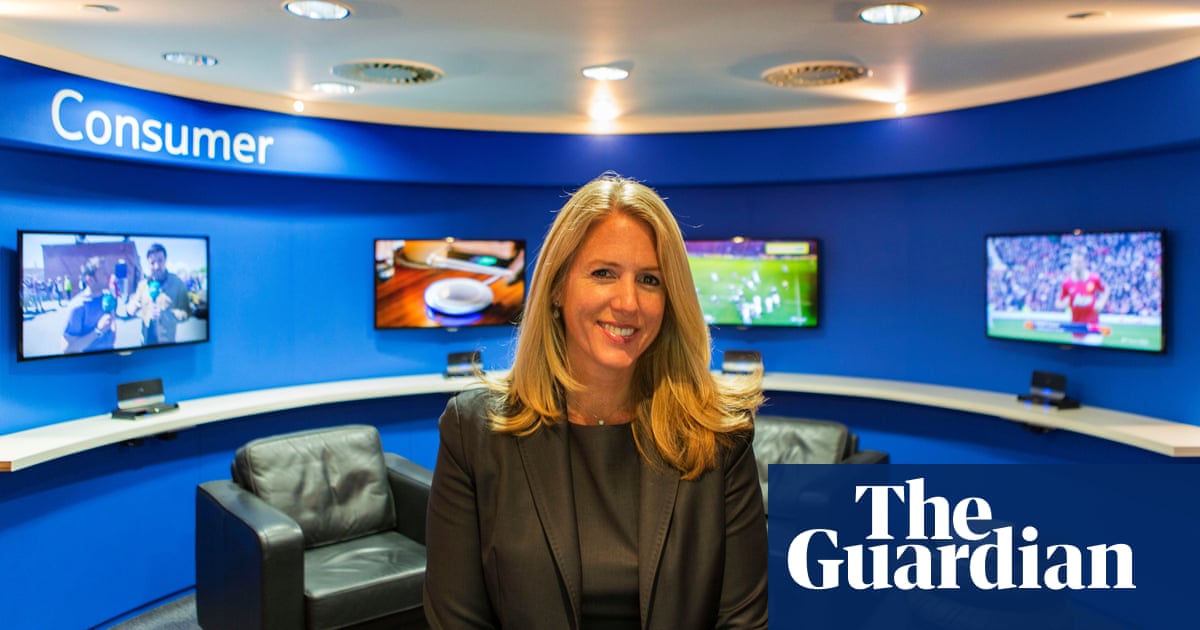 There are many memorable turns of phrase in Delia Bushell’s letter of resignation from her role as chief executive of the Jockey Club, which she submitted to its board on Sunday evening after just 13 months in the job.

“A supposedly independent barrister”, “flawed and biased”, “collusion by a number of male witnesses”, “a deeply unpleasant stitch-up”, “a male-dominated organisation that has a troubling history of ignoring serious complaints against senior men and which seeks to discredit and ostracise anyone challenging its status quo”. The list goes on.

But if anything was likely to keep the Club’s board members and senior executives awake last night, it is probably a six-word sentence towards the end of Bushell’s letter: “I reserve all of my rights”. Bushell does not seem to have an active Twitter account, but that line alone might have attracted dozens of new followers – including law firms sensing litigation in the air.

In her resignation letter, Bushell wrote: “An employee whose role is impacted by the proposed restructure raised a grievance against me, with 22 allegations encompassing everything from victimisation to a lack of phone calls from me. You instructed a supposedly independent barrister to look into these, and then this confidential matter was leaked to the press from within the Jockey Club, with clear intent to undermine my position and harm me.”

Bushell and the Jockey Club, however, seem to differ about the unnamed barrister’s conclusions. The organisation’s press release on Sunday, confirming her departure, suggested that “there was evidence to support a number of the allegations of misconduct, including bullying behaviour towards colleagues, inappropriate racist comments and sharing offensive materials.”

This, a sub-committee of the Jockey Club board decided, was sufficient basis “for disciplinary action against Delia, including on the grounds of gross misconduct”. Bushell, however, claims that “this report did not uphold the complaint of bullying, nor of 15 other allegations”, while she also makes it clear that she does not “accept the barrister’s findings in relation to the other allegations.”

So we seem to be left with two main possibilities. Either the Jockey Club’s internal procedures have correctly, and fairly swiftly, identified that its Board hired a racist bully someone wholly unsuitable to replace Simon Bazalgette last year, allowing the Board to take appropriate action. Or Bushell, the first female CEO at the Jockey Club, has fallen victim to internal politics, ingrained sexism and a clash of cultures.

It is hard to see any way that the truth can be established, or that Bushell can repair the damage to her name and reputation, without the integrity of the Jockey Club’s internal processes being tested in a court of law. And for a body established by Royal Charter – which does not put them above the law but does, for the most part, allow it to carry on as it sees fit – that could be the stuff of nightmares.

When Bushell took the CEO position, she moved from BT Sport, a hi-tech media company founded in 2013, to a 270-year-old organisation that refused to allow women to train horses for nearly 50 years after they were allowed to vote.

The image of a typical Jockey Club member as an alumnus of Eton’s class of ’49, mouldering gently in an armchair in the Rooms in Newmarket High Street, is not entirely accurate. Sometimes, they make it out into the garden instead.

And while the executives who run Jockey Club Racecourses and its other divisions are a much more modern breed, as an organisation, the Jockey Club is still not subject to some of the constraints and concerns that modern businesses take for granted.

Its capital assets are immense, priceless paintings to the vast tracts of land it owns around Newmarket. While its profits go back into the sport – which is a huge benefit for racing – there are no shareholders to scrutinise significant decisions and ensure that its processes are up-to-date and fit for purpose.

Any legal case which sets 21st century employment law and practice against the more old-fashioned outlook that may well prevail at the Jockey Club could get very ugly for the organisation that still holds much of the wealth and power in racing. But its writ only runs so far. The next move now is up to Bushell.

Right at the end of Sandown’s evening card, the 9-2 about Arij (7.30) makes the most appeal. An eye-catcher in both starts this year, he was given plenty to do at Haydock on his handicap debut, in a race where the pace held up well.

The first-time visor risks making him too free in the early stages but at least it suggests business is meant. He is related to some useful types in France and looks well treated.

At 7-4, Sweet Reward (6.55) can follow up on his soft-ground win a fortnight ago. Earlier at Southwell, Luscifer (2.10) can justify market support under the red-hot Hollie Doyle, being just 1lb higher than when scoring here in February.