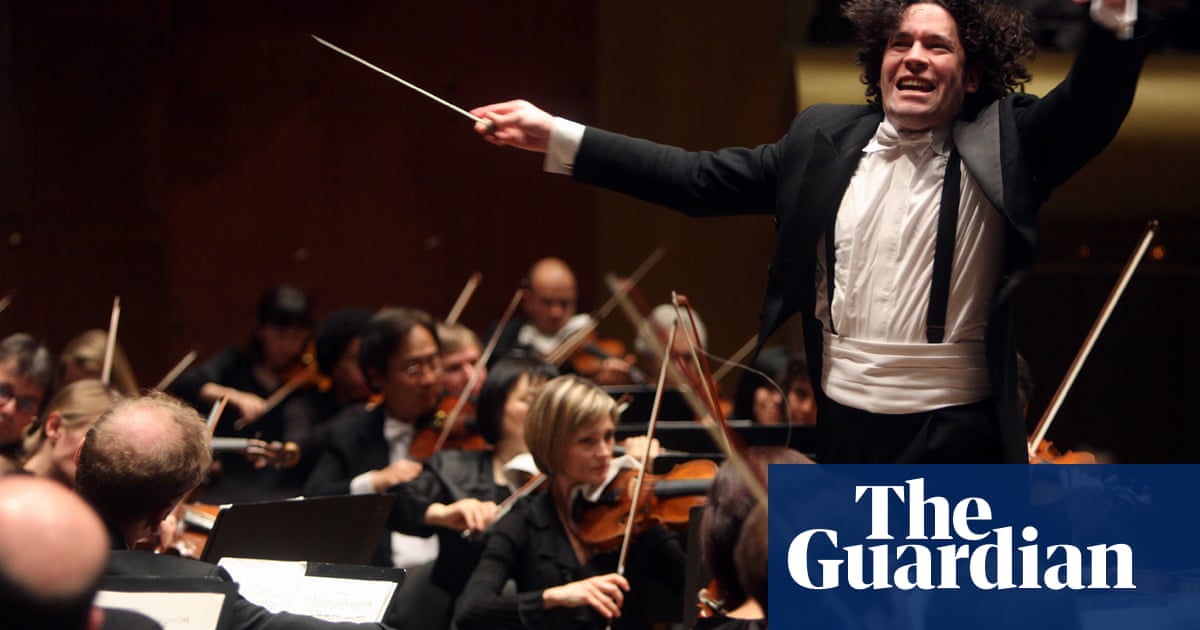 In the Guide’s weekly Solved! column, we look into a crucial pop-culture question you’ve been burning to know the answer to – and settle it, once and for all

Classical music concerts can be both dazzling and disorientating for a first-timer, from the overpriced bars down to the unexpected improvised encore from the stunning concerto soloist. Nothing is more baffling, however, than the “golden rule”: that no one should applaud before the end of the symphony or concerto. A mistimed clap from a newcomer is all it takes to attract the ire of ardent traditionalists. Just check the letters section of any culture publication at every BBC Proms season for your evidence, full of rage that these incidents aren’t banned outright. But are they right?

The much-heralded fathers of classical music, Mozart and Beethoven, did not expect silence, but spontaneous talking and clapping, throughout performances. This changed as contemporary secular music became accessible to wider society during the 19th century: professional claques were hired to provide applause for particular performers. But this received backlash from contemporaries such as Mahler and Mendelssohn, who specified that applause should not be attempted between movements but instead saved for the end. Their wishes became the accepted standard during the 20th century​, and a rough guide was introduced: if the conductor’s arm is raised, do not applaud. If it’s relaxed, then fine.

No one informs the newcomer about this traditional code, however. They may be more used to the liberal atmosphere of the gig or the theatre, where audience participation is obviously encouraged throughout. So, they may purchase a programme to understand the subtleties of the music. Yet it neither mentions this convention nor the unusual pre-performance ritual of applauding the “leader” before the conductor arrives, with the whole ensemble (but not us, the audience) standing to attention.

So should the “no clapping” rule be scrapped? This could risk ruining the special moments of suspenseful silence, especially when a concerto’s following movement begins with an unaccompanied virtuosic solo. Moreover, “relaxed” concerts, where audience members can move around the concert hall during the performance and applaud in any place they see fit, do exist and have proven popular with ensembles such as the Aurora Orchestra and the Bournemouth Symphony​ – but ​a newcomer could​ still depart none the wiser about the “protocol”.

Both a change in practice and a change in attitude is necessary. Both silence and applause should have a time and place beyond the traditional rules. Orchestral and choral performances engage audiences in a variety of ways – a carnivalesque symphony provides different intensity to a dramatic concerto. The former receives enthused claps after every movement, whereas the latter induces its audience to stunned silence. A revival of classical-era spontaneity, assisted by either a programme or attendant, would mirror the atmosphere of opera houses and arenas and enliven our concert halls. Bring back clapping between movements (at suitable moments, of course); this would reduce the stress for newcomers and give classical music a much-needed kick.