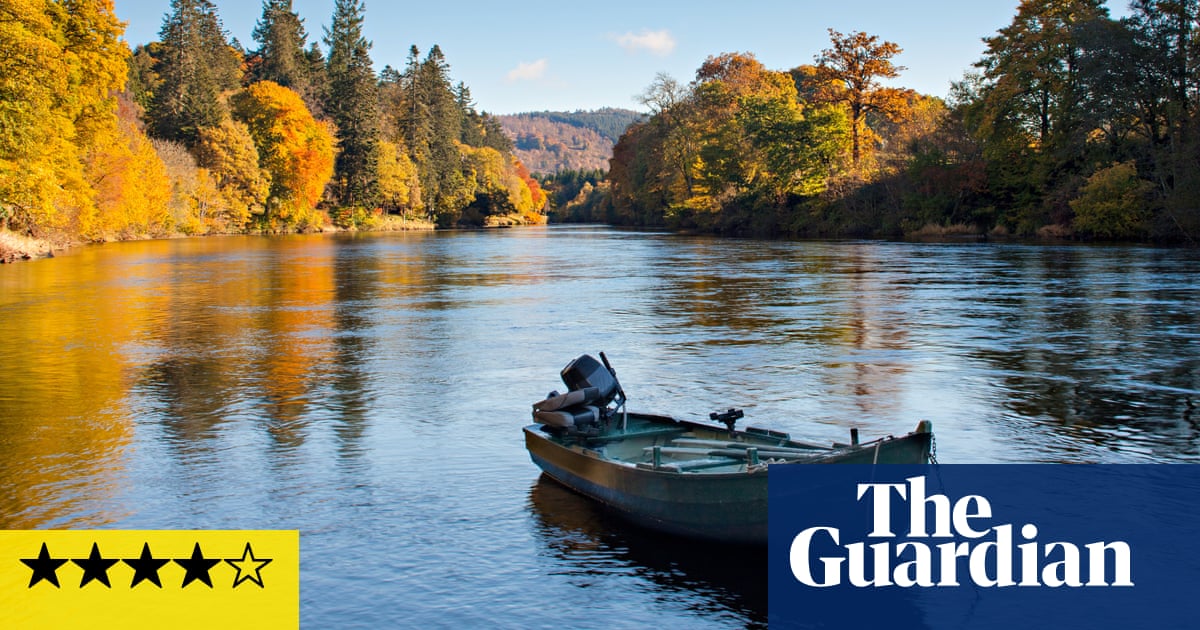 You can’t fault Pitlochry Festival theatre for industriousness. Under artistic director Elizabeth Newman, the company has channelled its energy into a prodigious online programme during the pandemic. Using the hashtag #PFTLightHopeJoy, it has been uploading as many as three YouTube videos a day. They come in bite-size chunks and range from actor Felicity Sparks singing about doing the washing-up to playwright May Sumbwanyambe talking about 18th-century slavery.

That’s in addition to Shades of Tay, a two-year project that, for the time being, has been moved online. The idea is to generate artistic responses to the Tay, the 120-mile river of which Pitlochry’s Tummel is a tributary. The first six poems, plays and stories are online, with more on the way from writers including Timberlake Wertenbaker, Jo Clifford and Daniel Bye.

Where much Covid-era theatre has looked inward to the deprivations of lockdown, these short pieces look outwards to a landscape of water, forest and hills. Even Ellie Stewart’s This Is not Schiehallion, the one play that does mention the pandemic, seems in awe of the local Munro. She imagines it being climbed on stepladders by a shielding couple on a make-believe ascent. Stewart’s tone is comic, but more typically, the writers are pulled towards magic, mystery and awe. This is a landscape we inhabit but do not control. Its scale humbles us.

If there’s a star of these fragmentary plays, it is the salmon. Many a Pitlochry theatregoer has enjoyed a pre-show stroll past the fish ladder at the nearby damn, so it is unsurprising to find this leaping creature take on mythical status here.

In Lynda Radley’s folk tale Ligach and the Salmon, the fish is seen as sacred for its ability to straddle air and water. Radley focuses on a girl who hears the story of a warrior who, having eaten a salmon, gains all the knowledge in the world. What 12-year-old could resist?

In Giles Conisbee’s #WhatNoHifi, a version of Hansel and Gretel for the digital age, a salmon offers guidance to a lost girl. The fish might go by the unlikely name of Barry, but it has ancient animal powers that help the child to safety.

The salmon also features in plays by Linda McLean and Frances Poet, both taking inspiration from Georgina Ballantine, famed for catching a 64lb record-breaker in 1922. McLean’s After Miss Georgina Ballantine paints angler, fish and river as part of the same organic picture, while Poet’s The Fish Woman suggests Ballantine treated her men like her fish and returned them to liberty after catching them.

Chinonyerem Odimba is mesmerised by the water alone, sketching a portrait of an elderly woman who remains in the romantic grip of the Tay, her first love. “I can be as wild as I like there,” says the woman in We All Need Company Sometimes.

The river carries similar force in Douglas Maxwell’s Beautiful Boy, the most substantial of the contributions, in which the landscape dwarfs every human effort. The playwright is known for his quick wit (his Fatbaws is a comic highlight of the National Theatre of Scotland’s online series), but not for the elegiac note he strikes in this lament to wasted potential. It’s about a second-rate artist who, in his final moments, regrets never having created magic. For all his ambition, he feels forever unworthy of the sublime majesty of the landscape.

• Shades of Tay is available online.