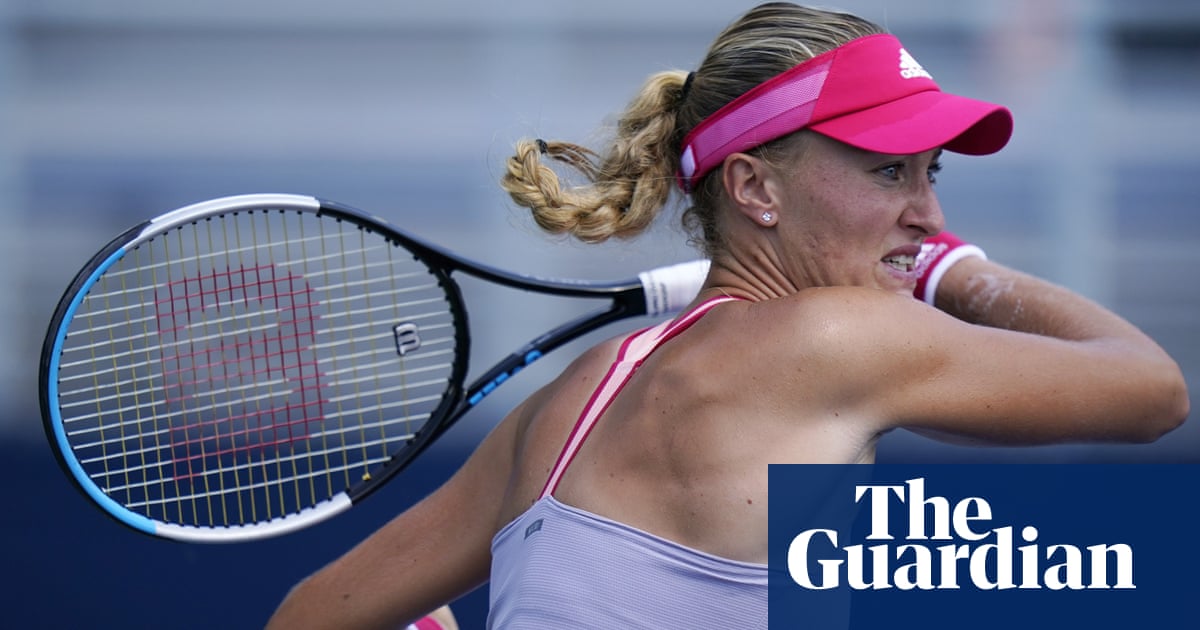 The United States Tennis Association has altered its safety protocols in order to allow numerous players to compete at the US Open who may have been exposed to Covid-19. The change comes in the wake of Benoît Paire’s withdrawal from the tournament after he tested positive for the virus.

Under the initial US Open protocols in a document sent to players in early August, “close contacts” to those infected would have to be quarantined for 14 days under NY State Department of Health and CDC guidelines. Under those rules, the players exposed to Paire would have been withdrawn from the tournament. Instead, they have signed forms with new regulations that isolate them from others within the US Open’s controlled environment.

The move, described by the USTA as an “enhanced protocol plan”, will require players to be tested daily and they will have to remain in their hotel rooms at all times aside from practice and matches.

“Contact-tracing has been executed, decisions have been made and we’re continuing to have those individuals in the competition based on the medical science and all of those facts,” the US Open chief executive, Stacey Allaster, said in an interview with the Tennis Channel. The USTA refused to divulge further details.

After her 7-5, 6-2 win against Hailey Baptiste, Kristina Mladenovic of France confirmed she was one of several players deemed a close contact of Paire. Although she had practised with him last week, she noted the interaction that has forced her to isolate from her colleagues came during the “35-40 minutes” she spent in the hotel lobby playing cards with several players while seated at a table. She said that although she had not spent much time with him, others had.

The USTA’s decision to allow the players to compete suggests that it has made considerable changes to its safety protocols in the middle of the event. It also shines a further spotlight on the first positive coronavirus test of the event, in which Guido Pella of Argentina and Hugo Dellien of Bolivia were forced to isolate after their physio tested positive for the virus.

When the USTA imposed a 14-day quarantine on the players, the decision was met by uproar from others and was said to be a reason why some decided to join Novak Djokovic’s new player association. After the players’ physio tested negative for the virus, Pella and Dellien were eventually allowed to resume practice and both will compete at the US Open. It is unlikely that players would react kindly to several colleagues being forced to withdraw without testing positive for Covid-19.

For Mladenovic and others, they will likely spend the remainder of the tournament in isolation from peers. “I didn’t spend much time with him, all in all in the last two weeks it was like an hour and a half. I kind of feel very unlucky there,” she said.