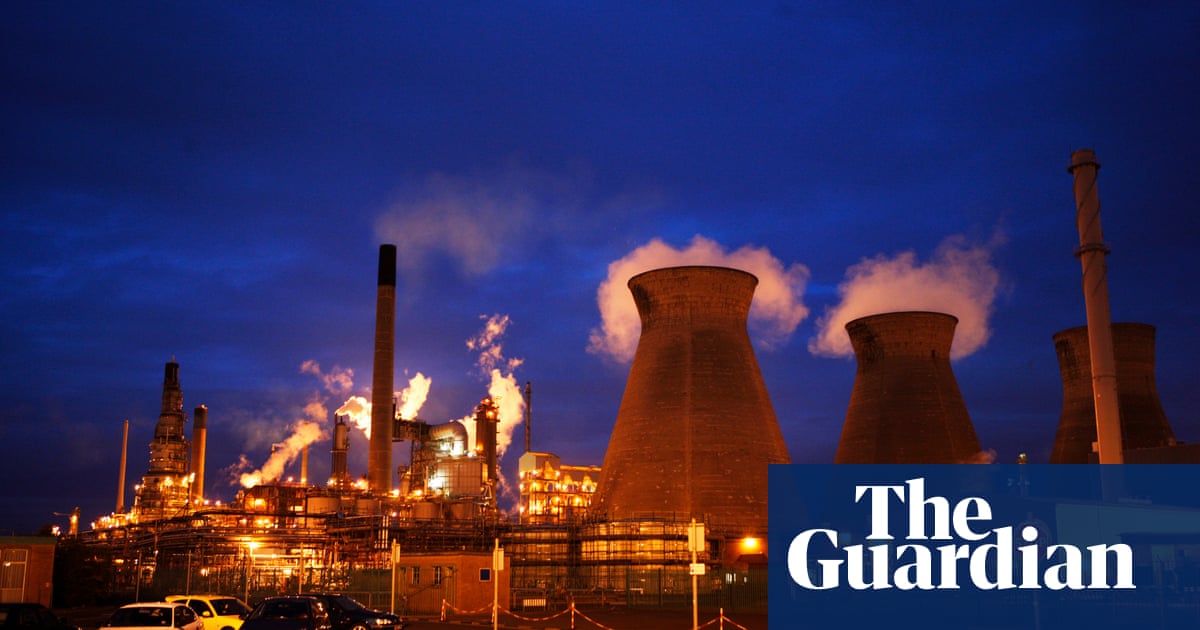 National Grid has warned the energy regulator to rethink its plans to crack down on energy network companies as the industry prepares to mount an unprecedented rebellion against Ofgem’s proposals this week.

Energy network companies, including National Grid, are expected to fiercely oppose the regulator’s plans to halve the returns they make on investing in energy infrastructure in an industry consultation that closes on Friday.

Scottish Power and SSE have also spoken out in the brewing row between the regulator and the energy industry, which could lead to an investigation by the Competition and Markets Authority (CMA).

Ofgem set out plans earlier this summer to slash the spending of energy networks by £8bn over the next eight years and halve the returns they are allowed to make on their investments to 3.95%, down sharply from 7-8% under the current regulatory regime, in order to keep a lid on household bills.

Nicola Shaw, the head of National Grid’s networks business, said the financial crackdown could “hit the reliability” of Britain’s energy system and put “barriers in the way” of the UK’s net zero climate targets.

She said Ofgem’s “unprecedented” financial cuts meant crucial projects to help the UK reach net zero had been left out of the spending plans for the next eight years and alienated investors who had historically prized Britain’s stable regulatory regime.

“Investors are absolutely expecting a lower rate of return. That isn’t the concern,” Shaw said. “But they like predictability and stability. And they have none of that with Ofgem.”

National Grid spoke out after Scottish Power said Ofgem’s plans could “slam the brakes” on a green economic recovery, and SSE warned that companies could be forced to take the battle to the CMA.

Jonathan Brearley, Ofgem’s new chief executive and the former head of network regulation, said its proposals were the result of “extensive analysis” to determine “a fair balance between investment and customers”.

Ofgem controls the amount that monopoly energy network companies can spend on upgrading the country’s gas pipes and power lines because the cost is passed on to customers through their energy bills. Typically, network company costs make up about a fifth of the average household energy bill.

In the past, the regulator has faced fierce criticism from MPs and consumer groups for overseeing a regulatory plan that allowed energy company profits and shareholder payouts to rise at the expense of energy bills.

Whitehall’s spending watchdog, the National Audit Office, found that Ofgem’s so-called “price controls” allowed households to shoulder energy network costs that were £800m higher than they should have been over eight years.

The political outrage helped fuel an election manifesto pledge from the Labour party to nationalise Britain’s network companies and set up a new regulator.

A spokesman for Ofgem said its proposals would “create a greener, fairer energy system for consumers now and in the future”.

He said: “We’re unlocking unprecedented funding for projects that cut carbon emissions from our energy system. We’re planning on funding 90% of the shovel-ready green projects companies have proposed and stand ready to fund more throughout the price control if they bring us strong and well-evidenced proposals.

“The evidence makes clear that networks can attract investment at much lower rates of return and remain a stable and attractive proposition to investors.”

Ofgem’s impact assessments of the plans, published by the regulator weeks after setting out its proposals, reveal that they may lead to a multibillion-pound cost to the network companies that is greater than the benefit to consumers.

The assessment found that the proposals would mean British households were between £1.3bn and £2.3bn better off under the plans, but the hit to energy companies could reach between £1.4bn and £3.3bn, meaning a net cost of £133m as a result.

“That’s quite a striking finding,” Shaw said. “The only direct benefits will be for consumers – and even this is a short-term view. We’re worried about the long-term impact for consumers because if we don’t invest now we will have to spend more in future.”