Hot on the heels of the facelifted Porsche Panamera being unveiled, it has emerged that a new flagship Turbo S E-Hybrid might be just around the corner.

The 2021 Panamera family is currently topped out by the standard Turbo S model and it is this variant that recently set an executive car lap record around the Nurburgring. It will not retain its position at the top of the Panamera totem pole for long, however.

Read Also: 2021 Porsche Panamera – The Biggest Changes Are Hidden Under The Hood

“There will be more to come. Just wait some weeks or some months,” Porsche vice president of the Panamera product line,” Thomas Friemuth told Which Car. “The product line will, as you know from the past, have three hybrids. So, the base hybrid and the Turbo S E-Hybrid will come in the next month.” 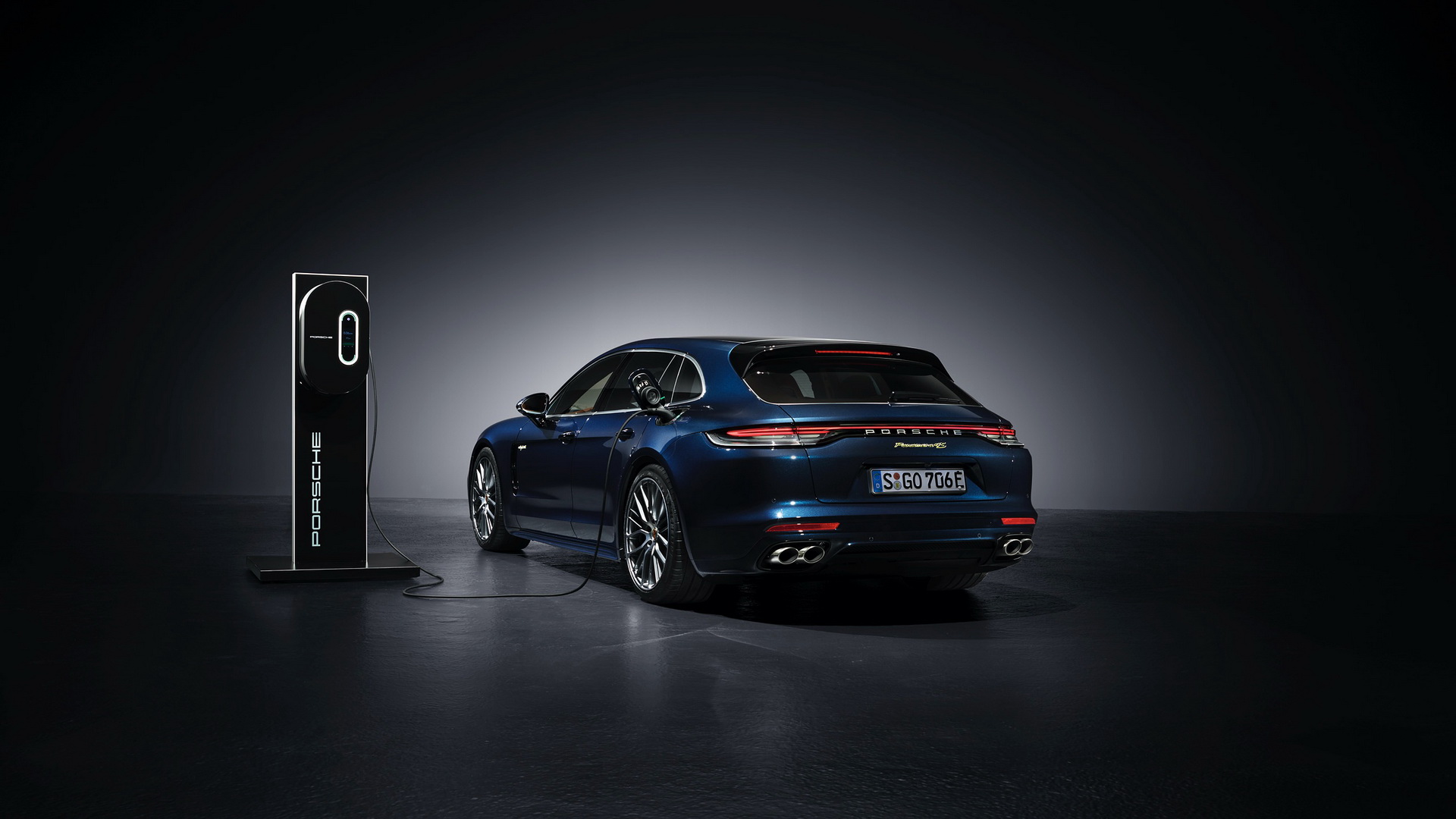 Friemuth confirmed that while the Turbo S E-Hybrid will have more grunt than the non-electrified variant, the added weight means the conventional Turbo S is still faster around the ‘Ring, hence why the E-Hybrid wasn’t the one taken to the German circuit.

Which Car reports that the electric motor added to Panamera models will pack around 134 hp. If the Turbo S E-Hybrid couples this electric motor with the brand’s current twin-turbocharged 4.0-liter V8 that is rated at 621 hp and 605 lb-ft (820 Nm) of torque, the total output could reach to beyond 750 hp. That would give it a nice power edge over the pre-facelift model with its 670 hp.

Confirmation of a new Turbo S E-Hybrid comes at the right time for Porsche as rival Mercedes-AMG is readying a hybrid variant of the GT 4 Door that could have in excess of 800 hp. 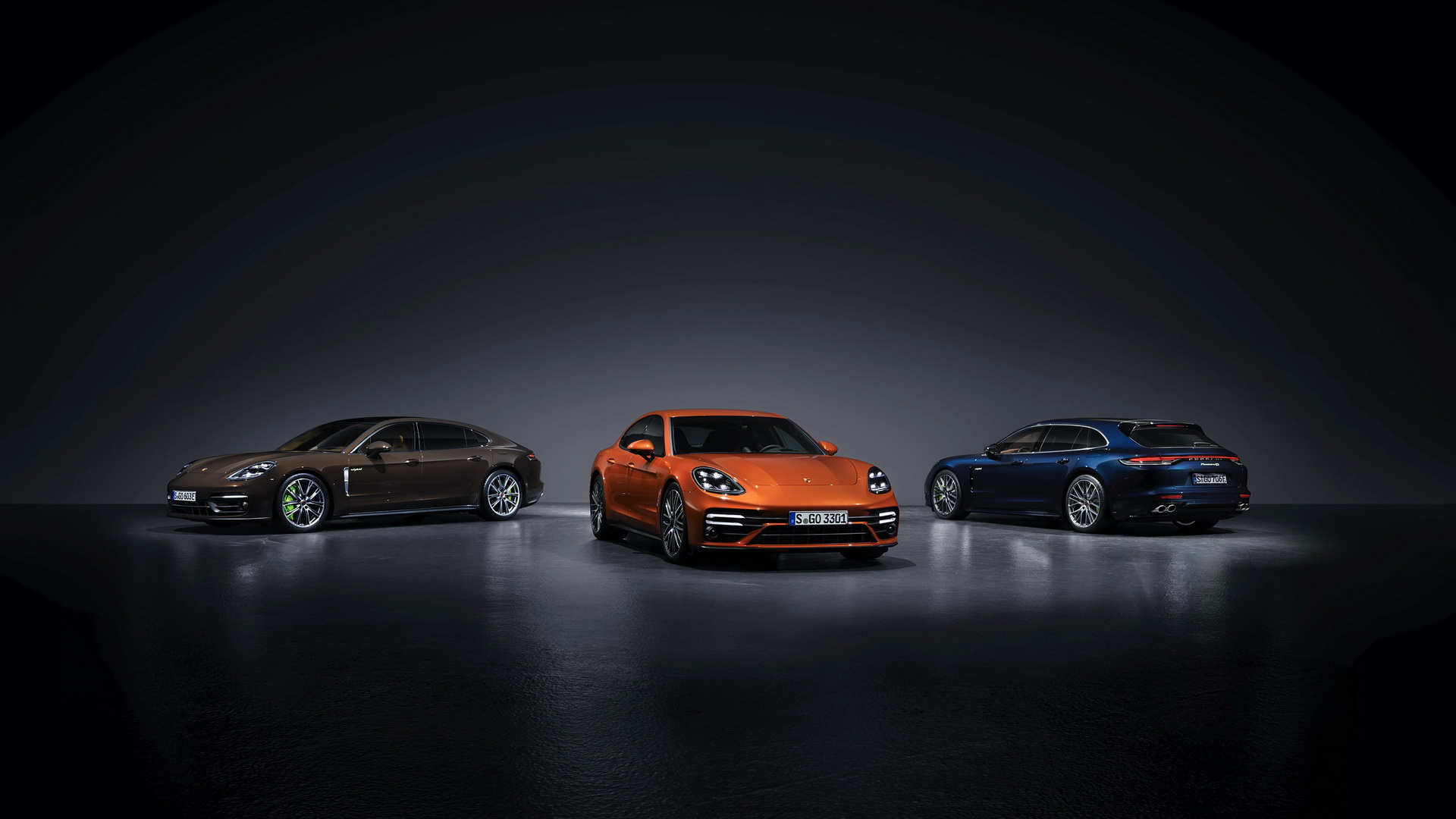