Lucid has published a new teaser video which might suggest that the upcoming Air has broken the quarter-mile record for electric cars, which stands at 10.45 seconds and was set by a stock Tesla Model S earlier this year, with a 126.25 mph (203.18 km/h) exit speed.

The run took place at the Sonoma Raceway in California on August 17, in an ‘Air Dream Edition’, and the result will be announced on September 2, one week before the official unveiling of the zero-emission luxury sedan. 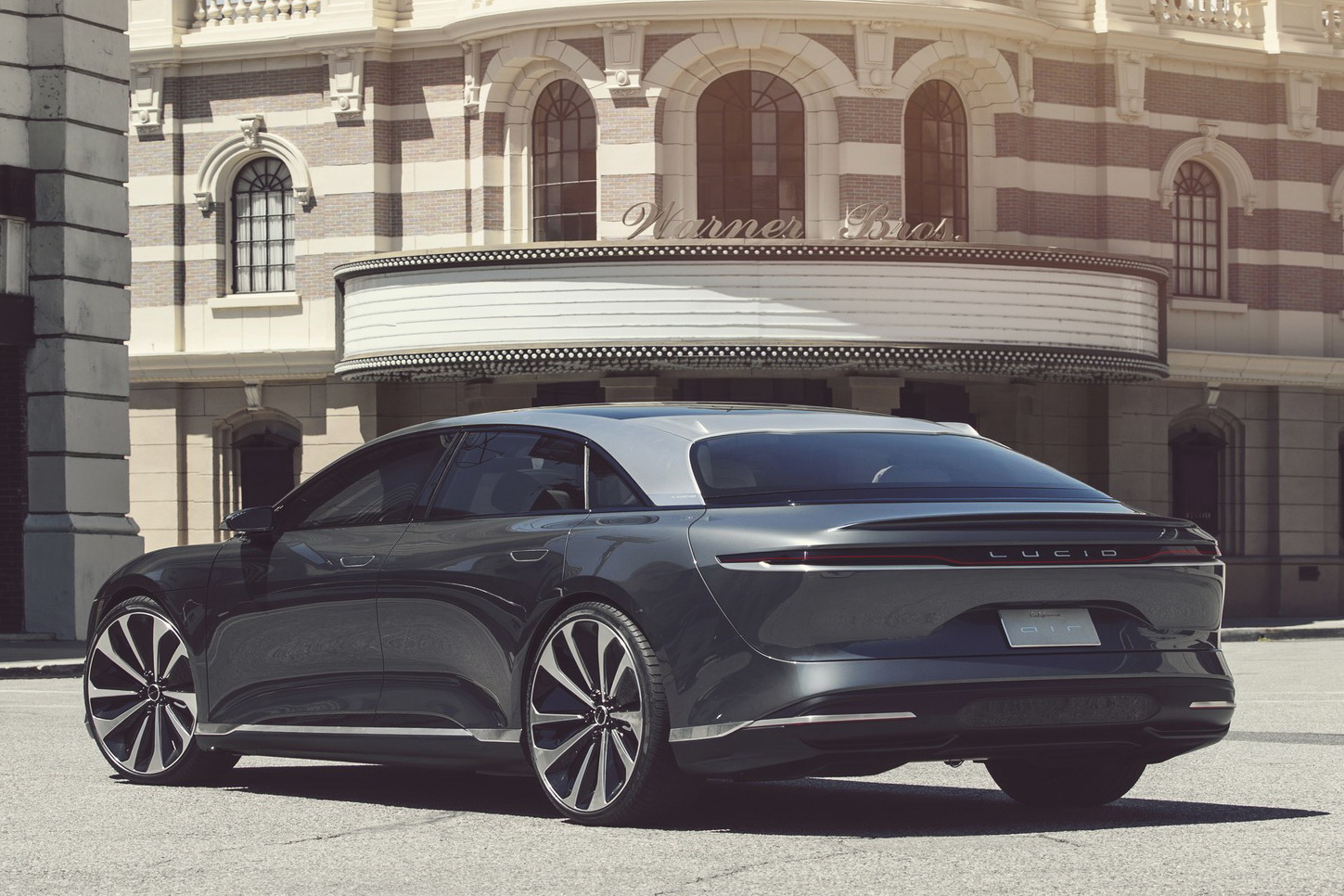 Besides the dizzying performance, the Lucid Air will eclipse the Tesla Model S Long Range when it comes to autonomy, as the company has confirmed a few weeks ago that it has an EPA-estimated range of 517 miles (832 km). The number was achieved through independent testing, after applying the Environmental Protection Agency’s procedures.

Thanks to its 900-volt architecture, charging will not be an issue either, as the electric sedan’s 113 kWh lithium-ion battery, with advanced thermal management, has a peak charging rate of over 300 kW. As a result, after only 20 minutes of charging, owners will get a range of 300 miles (483 km).

The Lucid Air will also feature autonomous driving hardware with over-the-air updates, and will have a generous interior and an even more impressive cargo area of 26.1 cu-ft (739 liters), including 9.9 cu-ft (280 lt) in the frunk.

How fast is your dream? #LucidAir Dream Edition vs. 1/4 Mile Test Sonoma, CA.

RSVP for the Lucid global reveal, Dream Ahead, on 9.9. https://t.co/CFavh9hqsE pic.twitter.com/YvfocL34ZO