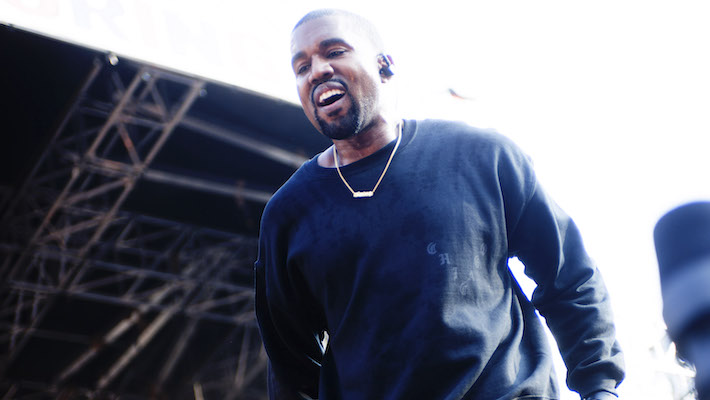 Kanye West has been spending much of his time at his family’s multi-mullion dollar ranch in Wyoming in recent months. From Justin Bieber to Dave Chappelle, the rapper has invited a handful of celebrities and musicians to join him at the ranch to pursue creative endeavors. 2 Chainz is one of the few who has been able to lock down some time with Kanye, recently linking up with the rapper for a studio session. To commemorate the successful session and celebrate 2 Chainz’s upcoming birthday, Kanye gave the rapper an enormous gift.

Kanye gifted 2 Chainz one of his Yeezy Sherp ATVs, a tank-like machine that boasts giant wheels and a matte black exterior. “Woke up to a really dope present – Virgo season is upon us,” 2 Chainz wrote in a social media post, thanking Kanye for the present on Instagram. Kanye also added a more personal touch to the giant ATV, engraving a Bible passage on a gold plaque and attaching it to the vehicle.

The large ATVs were first spotted earlier this year in Chicago. Back in February, Kanye sent a fleet of Sherps to roam the city streets and pass out free pairs of his Yeezy Quantum Adidas just ahead of their official release. Upon hearing news of the free sneakers, fans began chasing down the vehicles and braving the chilling one-degree weather in order to scoop up a coveted pair.