Whether you want to turn your regular Audi into something that looks a lot more dynamic, or simply add a bit more spice to an already menacing S or RS model, ABT Sportsline will usually get the job done.

The big news here however is that you can now grab genuine carbon fiber ABT parts for your Audi directly from a dealer in the United States – parts such as a carbon fiber shift knob, carbon fiber boot lid spoiler or carbon fiber dashboard panels.

The shift knob cover ($400) is made from carbon fiber and smooth leather, and is available for the Audi A4, S4, A5, S5, RS5, Q5, SQ5 and Q7. It also comes with an ABT emblem, highlighting the racing heritage the two companies share in Formula E or the German Touring Car Masters.

By the way, you can also get the knob cover featuring just carbon fiber (no leather), although this version is only available for the Audi A6, S6, A7, S7, A8, S8 and Q8 models. 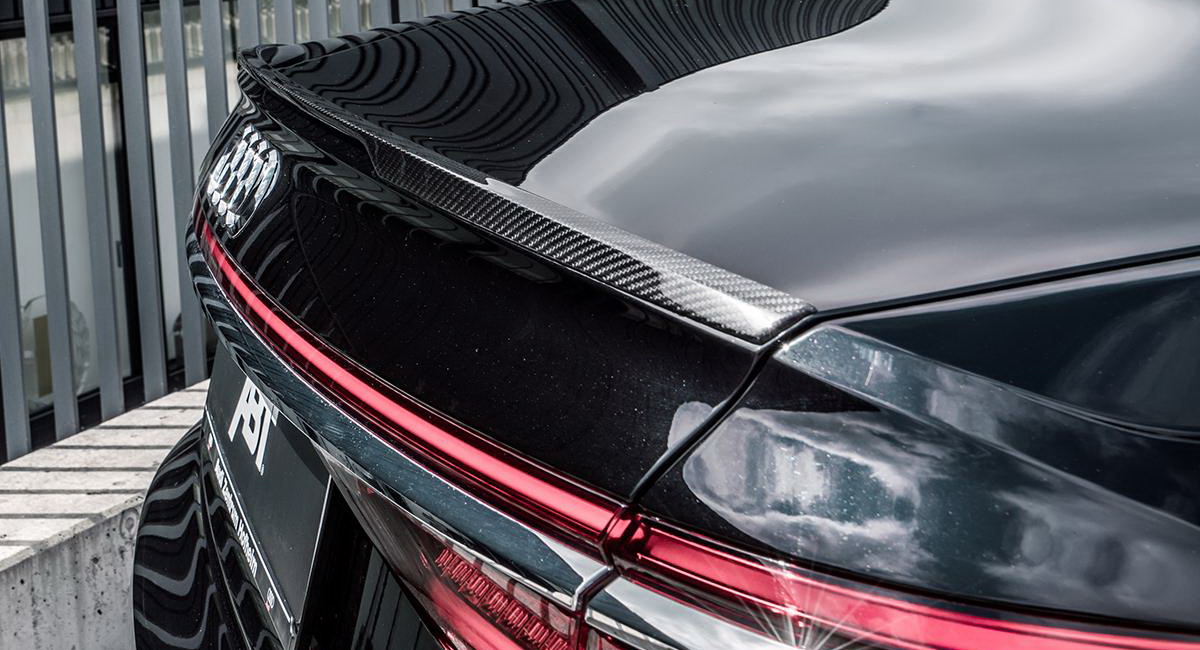 Speaking of flagship models, if you own an A8, A8 L or S8, you can further enhance its exterior appearance by opting for a new rear spoiler made from light carbon fiber, covered in a glossy clear coat. Unlike the shift knob cover, this is a pretty expensive option, coming in at $1,400 – excluding taxes, installation, shipping and dealer charges.

The carbon spoiler is strapped on using a strong adhesive and doesn’t require any cutting, drilling or modifications to the boot lid.

Last but not least, the carbon fiber dashboard side panels, available for the current-generation Audi RS5 Coupe and Sportback, boosting the appeal of their already-sporty interiors. The starting MSRP is $1,045, excluding any taxes.