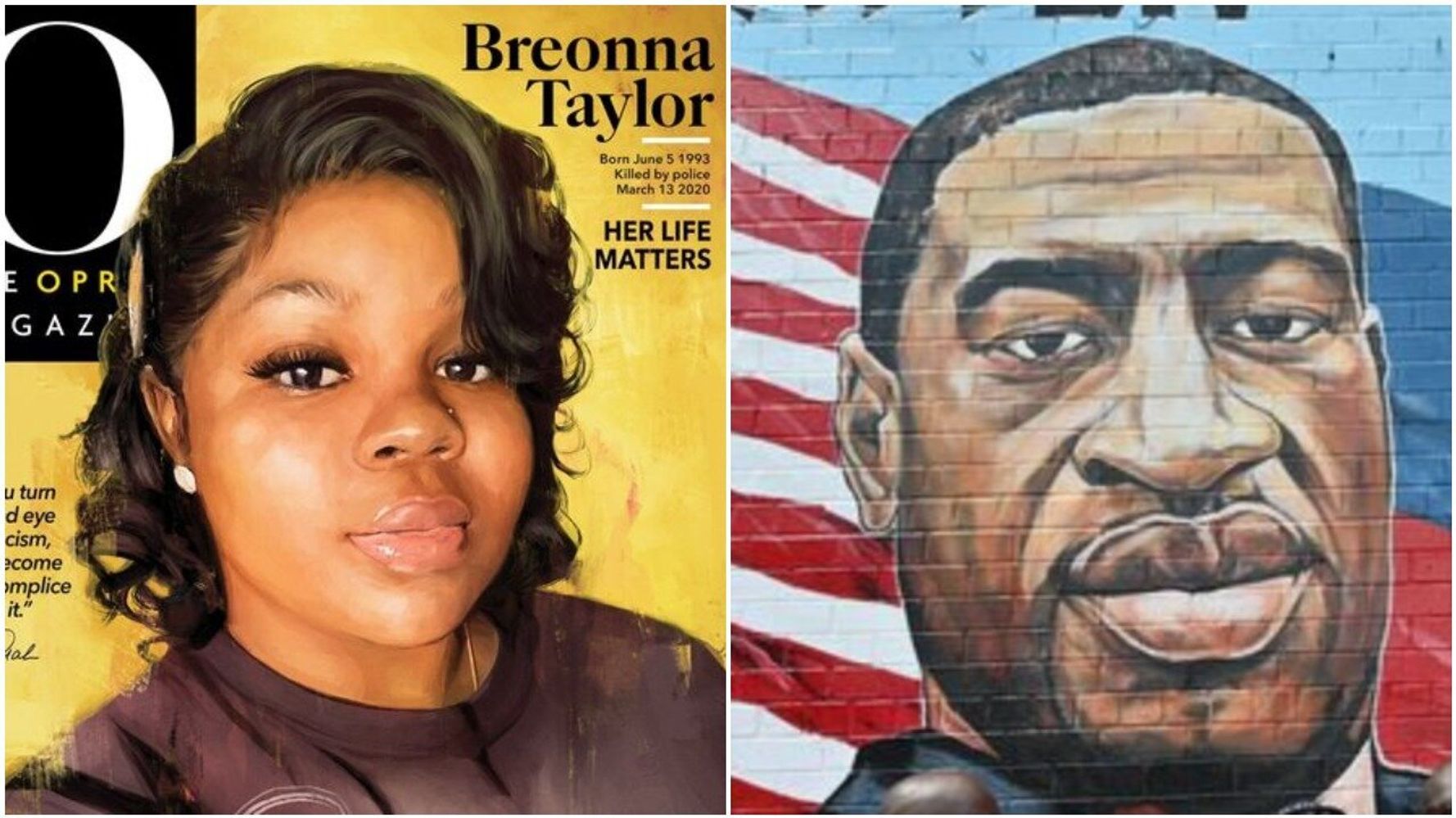 Americans’ suggestions of suitable statues for President Donald Trump’s planned National Garden of American Heroes are in, and they look considerably different from the predominantly white worthies that the administration has locked in for many of the pedestals. The outside nominations are more activist, less white and far more indigenous.

Well, for the most part, anyway. The administration also is leaving open the possibility of a statue of Trump himself in the Trump-created statue park after receiving what it said were “multiple nominations” of the president.

Trump ordered up the statue park during a Fourth of July speech at Mount Rushmore, and set up a task force on a 60-day deadline to get the idea going. He also mused in a tweet that it would be a “good idea” to carve his own face into that memorial.

The task force charged with executing Trump’s vision – with all of the publicly listed members white — says it sent out thousands of requests to state and local officials for suggestions, both for possible sites around the country and for heroes to honor. Its findings are due to be given to Trump by Tuesday.

Many of the nominations stand in stark contrast to the list the Trump administration came up with, which mandated inclusion of a few dozen mainstream and conservative figures, from John Adams to the late Supreme Court Justice Antonin Scalia. Frederick Douglass, Harriet Tubman and a few other Black leaders made the Trump administration’s hero list, but not anyone known for their Native American, Hispanic or Asian heritage.

Suggestions from many Republican governors, by contrast, were heavy with civil rights leaders, while many local officials pushed for a broader definition for what it means to be a hero.

When Denver-area Douglas County Commissioner Lora Thomas got the solicitation for nominations, “For me and my fellow commissioners, it was immediately a unanimous decision.”

They urged the task force to consider a statue to Kendrick Castillo, an 18-year-old high school senior shot to death last year while lunging at a gunman in his British literature class. Eight people were wounded in the attack in suburban Denver by two student gunmen at STEM School Highlands Ranch.

“A person of distinguished courage. Bravery. Good deeds. Noble,” Thomas said in a phone interview, reciting the dictionary definitions of a hero. “Gosh darn it, if Kendrick Castillo isn’t a hero, I don’t know who is.”

The summer protests also spun off a debate over statues around the country honoring slave-holders and Confederates. Trump deployed federal forces to protect those monuments from protesters, embracing their defense as a law-and-order issue as he seeks reelection.

Floyd and the others “have shaped the future of America by finally bringing the systemic racial injustices present in our policing to the forefront of politics,” Zanelli wrote.

Most governors, including almost every Democrat, dismissed the Trump administration’s request for suggestions, according to the Interior Department’s website on Friday afternoon. It’s the latest example of governors ignoring White House requests — ranging from statues, to school openings to nursing homes testing — amid the coronavirus pandemic.

“I haven’t given it a moment’s thought,” Kansas Gov. Laura Kelly told The Associated Press. “I have other things to do.”

Some were highly critical of the effort as an ill-timed political stunt.

“We would encourage the White House to spend their time on the response to the coronavirus,” said Pennsylvania Gov. Tom Wolf’s spokeswoman Lyndsay Kensinger.

The Trump administration said it received “robust, bipartisan responses” from around the country.

“It’s a shame that some governors are unwilling to celebrate and recognize the significant achievements of their own residents who have heroically impacted our nation’s history,” Interior Department spokesman Ben Goldey said.

The list of heroes submitted by Republican governors included some obvious choices — civil rights hero Rosa Parks; Thurgood Marshall, the first African American Supreme Court justice; and Sacagawea, the Lewis and Clark expedition’s indispensable guide — that stick out for their lack of inclusion in Trump’s list.

“We have so much history in Montana and our country,” said Yellowstone County Commissioner John Ostlund, a Republican, talking about his board’s decision to nominate revered Crow Tribe leaders as well as cowboys, famous explorers and others.

“It was a conscious decision to include all sides of our history. All of the history … I don’t want to erase anything,” Ostlund said.

Asked about what it said were many nominations for a statue of Trump, Goldey, the Interior spokesman, pointed to Commissioner Steve Smith of Custer County, Idaho.

Smith in a letter praised “the President’s willingness to fight back with history and important individuals that have shaped this country into the blessings it is.”

The four federal agency heads that Trump specifically named to the heroes task force are white. Asked if that was appropriate for a diverse country, Goldey responded, “Your question is completely offensive.”

Goldey stressed the task force would not be making the final cut for heroes. He repeatedly declined to say who would be, however, including if it would be Trump making the pick.

“The people who determine these things need to be representative of a broad constituency,” said Harriet F. Senie with City College of New York, who specializes in public art and memorials. “Usually these things are years in planning and there are national committees, advisory committees.”

The selection so far, “it sounds like hodge-podge lodge,” Senie said. “Seriously.”

Jim Grossman, executive director of the American Historical Association, said “it would be a mistake” to honor Trump or any living person. For public monuments, “that’s a nonpartisan rule that pertains to anybody, regardless of where they are on the political spectrum. And I would defend that up and down all day.”