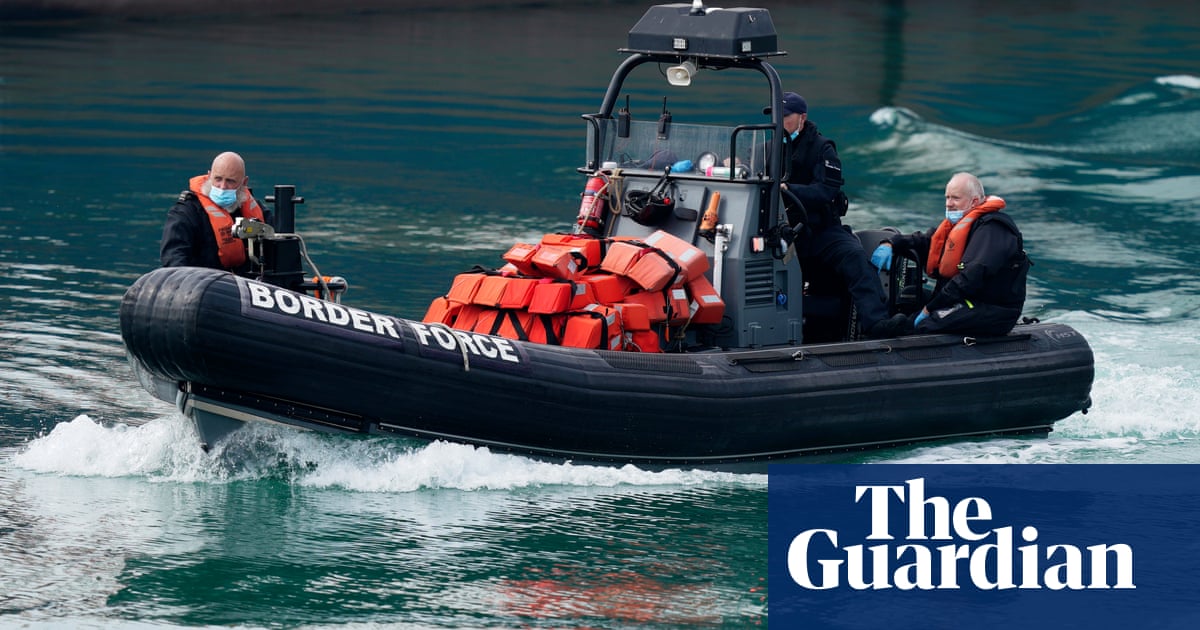 Concern is mounting over a day of protest by far-right groups in Dover, the latest in a number of direct actions against asylum seekers who have recently arrived in the UK in small boats.

Far-right organisers for various groups have said on social media they plan to “take Dover by force” by blocking roads and ferries.

In January 2016 in Dover, a far-right demonstration against refugees and a counter-demonstration by anti-fascist campaigners resulted in a number of injuries and arrests.

Dr Joe Mulhall, a senior researcher at Hope Not Hate, said: “Details about the event are currently confused, with different parts of the UK far-right scene planning concurrent events. Some are planning for people to block the streets around the port, while other more extreme elements are likely to take a confrontational approach.

“While unlikely to attract large numbers, the protest could prove to be a dangerous and possibly violent flashpoint where an angry and frustrated far right take to the streets once more.”

He added: “The issue of cross-Channel migration will likely continue to garner headlines and cause debate and discussion. However, we must ensure that the hysterical and prejudiced voices of the far right are not legitimised or normalised through this delicate and difficult issue.”

Anti-migrant groups have mobilised around the issue of asylum seekers arriving in small boats. Despite claims that the UK is being overwhelmed by the number of arrivals, the latest Home Office asylum statistics, released on Thursday, showed that in the last three months the number of asylum applications had halved, from 8,455 in January-March to 4,850 in April-June.

Insp Jody Gagan-Cook, of Kent police, said: “Kent police is aware of a possible protest in Dover and is working with partners including the local authority to minimise any potential disruption.”

Individuals are understood to be monitoring the Kent coastline and posting footage on social media. Two weeks ago an asylum seeker was assaulted by someone watching him and others arrive on a beach near the village of Kingsdown in Kent.

A witness who was swimming in the sea at the time, who asked not to be named, told the Guardian: “The man who attacked the asylum seeker was really yelling at the people who arrived on the beach. He was saying ‘fuck off back to your country’. Another man was filming the whole thing. There was a woman who was using incredibly racist language and kept saying there was no space for the asylum seekers in the UK.”

The witness said the group of about 16 asylum seekers who had arrived on the beach were cornered by what she described as the “self-appointed Border Watch group” and many ran away terrified.

She said she challenged the aggressors, who shouted at her saying: “They’re illegal, they don’t belong here, there’s no room for them.”

She said some of the new arrivals were Kurdish and spoke Farsi, a language spoken by one of her friends. “He told us he had been in a lorry for two weeks, was driven across Europe and was put straight on to a dinghy. He had no idea where he was and he was threatened at knifepoint by the smugglers.”

A police spokesperson said: “Kent police was notified at around 11.05am on Sunday 16 August 2020 of a reported assault of a man in his 20s off Undercliffe Road, Kingsdown. Officers attended to ensure the welfare of the man, who was not seriously injured and did not require hospital treatment. Inquires to establish the circumstances surrounding the incident and the identity of the person responsible are ongoing.”

On a sunny day on the waterfront in Dover harbour, residents and visitors had conflicting views about the boat arrivals that have made headlines in recent weeks. One local man, Graham Watts, 69, who said he had previously been in the RAF and had worked for the police, was critical of the asylum seekers coming ashore in Dover.

“I have always liked Nigel Farage,” he said. “With these people coming in on the small boats, where do you stop? We don’t have enough homes for our own.”

The majority of those on the promenade were white and local. One Asian family who were on a day trip from London and were eating their picnic by the sea took a different view.

A 13-year-old girl from the family said: “Refugees have so much to offer. When people say ‘go back to your country’, they don’t understand that they don’t have a country to go back to. They do the jobs here that other people don’t want to do.”