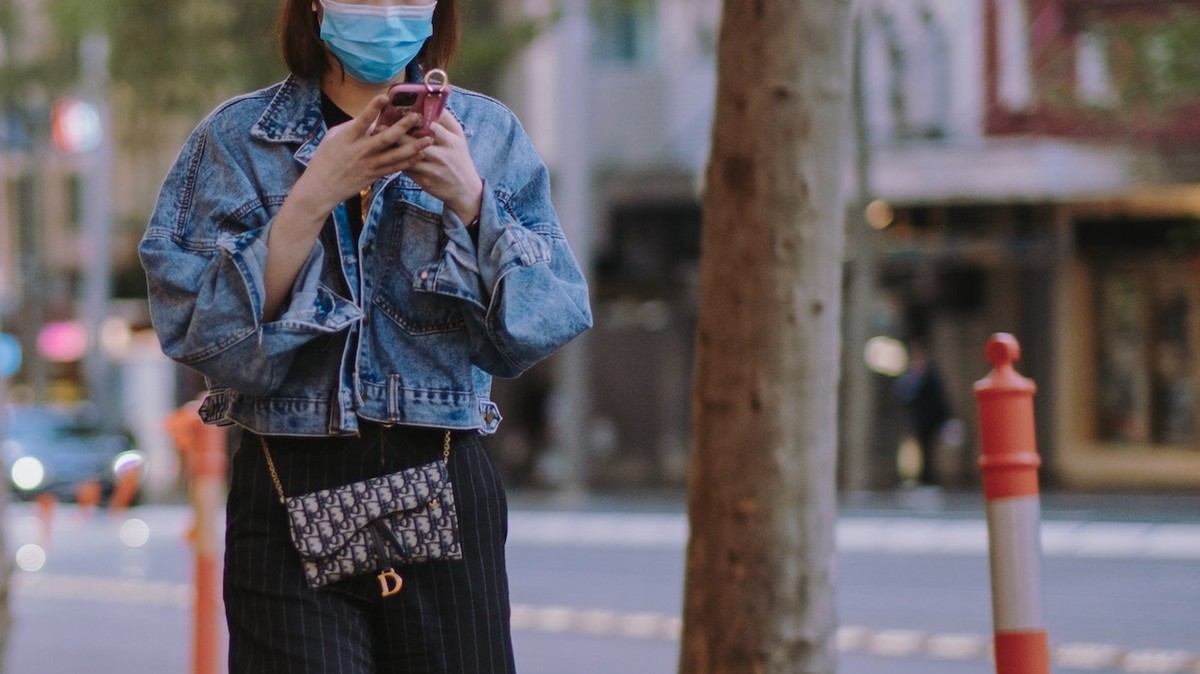 Colleges choosing to reopen for in-person classes this fall must know by now that they are absolutely out of their depths when it comes to preventing an outbreak on a campus of thousands. As The Atlantic previously reported, campus outbreak control would require testing all students and faculty every two to three days, something that’s currently impossible due to a lack of federal funding and support.

Knowing this, schools have pivoted to asking students, in a variety of cute and crafty ways, to look out for themselves or else risk being sent home, as they’re forced to navigate dorm rooms and classrooms, all without succumbing to the pressure-valve release-slash-ritual of partying, or even just hanging out with friends. The institutions have taken to dressing up this impossible burden in the form of cute little memes that situate things like mask-wearing under the general imperative of  “school spirit.”

The University of Michigan, which started classes Monday, tweeted a meme late last week, encouraging students to turn away from gatherings of 26 people or more. (In replies to people rightfully dunking on the tweet, UMich clarified it does “not encourage parties or unnecessary gatherings,” even in the Drake-approved scenario of a party of 25.)

The University of North Texas tweeted a graphic in the style of an image you’d expect to see in some abstinence-only sex ed literature, letting students know that “no one gets lucky at a COVID-PARTY” [sic]. Other schools, like Texas A&M University (where more than 290 students and staff tested positive for COVID-19 last week) and Michigan State (which made the last-minute decision to go fully remote just two weeks ago), are using their mascots as metrics for appropriate social distancing. In a nice little graphic, A&M encourages students to strive to remain “two sitting Reveilles” apart from each other, and MSU asks students to “make room for Sparty.”

But probably the craftiest category among this latest slew of COVID-19 PSAs is the video showing a student reassuring their peers that actually, everything on campus is fine; all we need to do to stay safe is act right. Ohio State is calling its safety campaign “What’s Your Why,” and routinely tweets videos of students essentially shaming each other into wearing their masks and social distancing, which is a nice attempt at a burden shift.

And Baylor University (where two influencer twins, who have some sort of paid partnership with the school, recently tested positive, though they swear it’s not Baylor’s fault!!!) recently released a nearly five-minute long video that follows a senior through campus and into classrooms, as he oohs and ahhs over how safe everything feels. The whole video has the faux-sincere vibe of sponsored content, looking like one of those dizzying YouTube videos in which an influencer is paid by Disney to give their “honest” and “thoughtful” review of one of its theme parks. Only in this case, the student isn’t getting paid by Baylor, he’s paying Baylor to be there, putting himself in crowded rooms in a state with one of the highest case numbers.

Baylor, UMich, Texas A&M and these other schools are seemingly trying to level with the 19-year-olds who attend their institutions, meeting them where they’re at with cloying memes and safety trailers. Rather than convincing anyone that things are fine and campus is safe enough, all this content has the feeling of colleges trying to convince themselves that an on-campus semester is at all safe. Right now, given the wildfire of positive cases already spreading around a handful of campuses, it doesn’t seem to be.