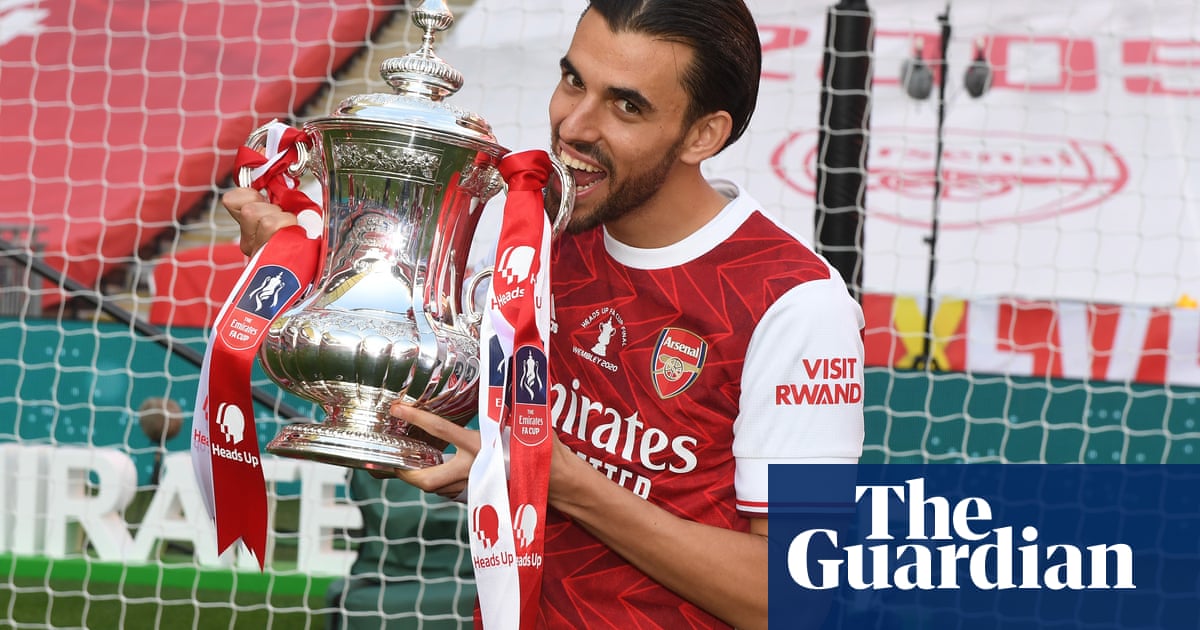 Dani Cebollas is set to rejoin Arsenal on a season-long loan from Real Madrid this week after spending the 2019-20 campaign at the Emirates Stadium.

Arsenal head coach Mikel Arteta called to the 24-year-old to convince him it would be best for him to return to the Premier League for another year. The Gunners put in three bids with La Liga champions Real Madrid before coming to an agreement with the club.

Ceballos has happy memories from his time in England, having been a key component in the Arsenal team which defeated Chelsea at Wembley to win the FA Cup Final.

It is expected that Arsenal will also confirm the signing of Gabriel Magalhães from Lille in the coming days. The Brazilian defender has agreed terms with the Premier League side after the two clubs settled on a fee but an announcement is still forthcoming.

Real Madrid are looking to let a number of players leave this summer, with James Rodriguez also expected to depart the Santiago Bernabéu. Everton are hoping to hopeful of bringing the Colombian to the Premier League before the start of the season.

One player left Arsenal on Monday, as Henrikh Mkhitaryan made his loan move to Roma permanent after his contract with the Gunners was terminated. A statement from Arsenal read: “Everyone at Arsenal thanks Micki for his contribution to the club and wishes him all the best for his future with Roma.”