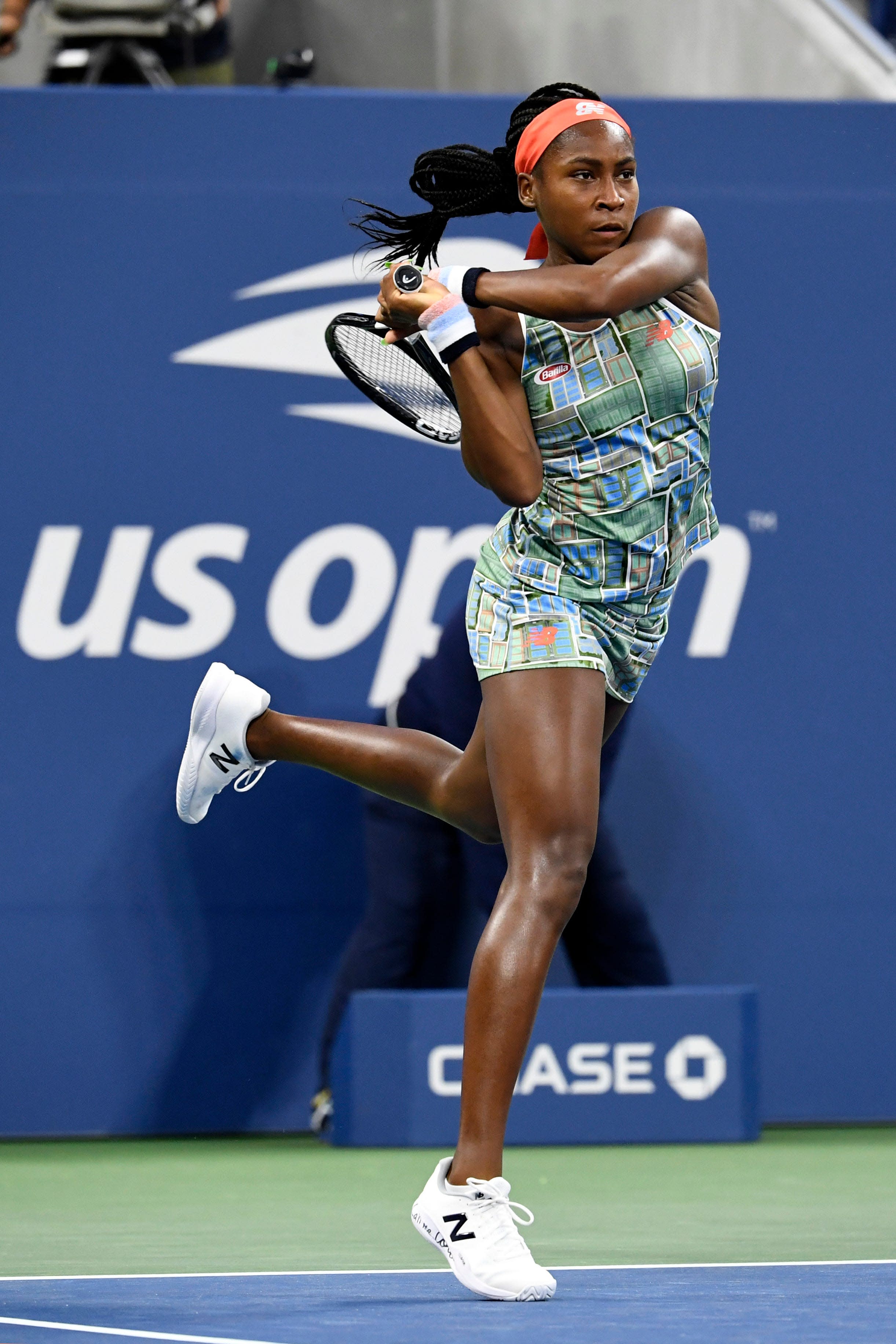 NEW YORK – The tennis wunderkind of 2019 morphed into a first-round washout on opening day of the 2020 U.S. Open Monday, when 16-year-old Coco Gauff struggled to find her serve, and the remarkable resilience that made her famous last year, when she was a mere 15.

Gauff, of Delray Beach, Florida, and ranked No. 51, had heralded runs to the round of 16 at Wimbledon and the round of 32 in Flushing Meadows last summer, and made another Grand Slam round of 16 in Australia in January. But it was a completely different outcome in Louis Armstrong Stadium, as Gauff got taken down by No. 45 Anastasija Sevastova of Latvia, 3-6, 7-5, 6-4.

Gauff had 12 double faults in the first two sets, and though she rallied admirably to take the second, and fought off three match points in the 10th game of the third, she wobbled with her net game and couldn’t sustain momentum in a wildly up and down match.

“I had a little nerves in the first two sets,” said Sevastova, a former top 15 player who made the Open semifinals two years ago. “I was just calm at the end. I stayed there and took my chances.”