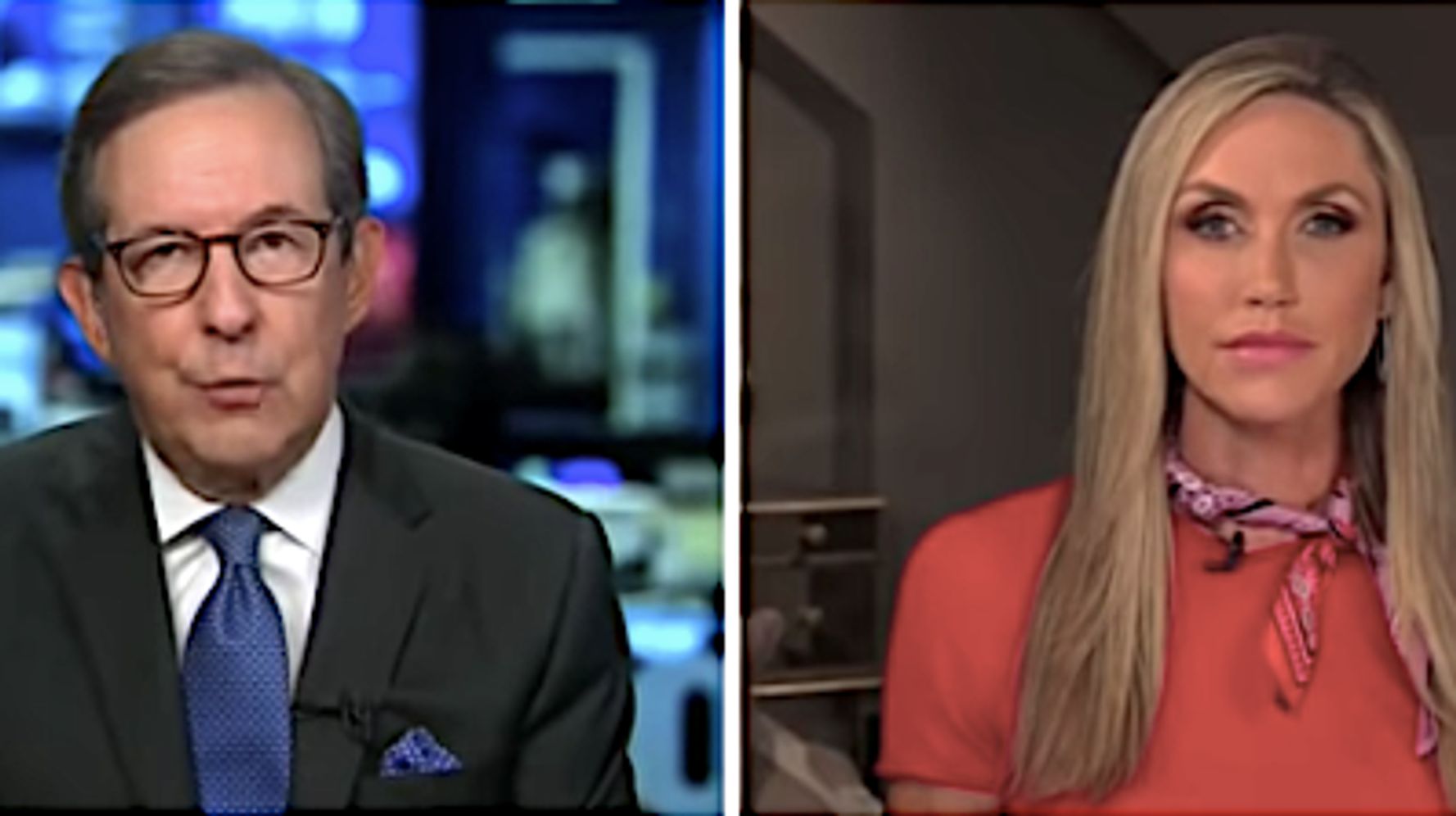 Chris Wallace held Lara Trump’s feet to the fire Sunday over the lack of COVID-19 health safety measures on the final night of the Republican National Convention outside the White House last week.

Nearly 1,500 people sat in chairs shoulder-to-shoulder on the White House South Lawn to hear President Donald Trump’s acceptance speech, and almost no one wore face masks, ignoring health guidelines established by the Centers for Disease Control and Prevention. Participants said they weren’t even checked for or asked about COVID-19 symptoms, including coughing, before they were allowed to enter the grounds.

Lara Trump, campaign adviser and wife of the president’s middle son, Eric, shrugged off concerns — and any responsibility if attendees contracted COVID-19 as a result.

“People packed in, very few masks, no social distancing,” Wallace described the night in his interview with Trump on “Fox News Sunday.” “Lara, is the president just going to ignore the public health guidelines?” he asked, referring to the many expected rallies and meetings the president is planning for the coming weeks.

While the campaign encourages people “to spread themselves out,” Trump said there’s nothing anyone can do if Trump fans “always rush towards the front of the stage” because “they want to be around this president. They “pack themselves in,” Trump said, insisting that “we always encourage people to follow the guidelines.”

“But look, at a certain point in this country, I think we all have to recognize that people want to get back to normal,” she continued. “And you know what? Maybe it’s going to a Trump rally that does that, but we are always following the guidelines.”

Wallace suggested that one thing the campaign could do is space chairs six feet apart, as health experts advise.

“The fact is you did stack the chairs right next to each other,” Wallace said. “Some health officials say this has the potential to be a super-spreader event.”

Instead of responding to that point, Trump attacked protesters who she said failed to maintain a safe social distance.

“We either have to say that everybody plays by the same rules or we have to stop talking about it,” she demanded.

Four people who attended the first night of the GOP convention in Charlotte, North Carolina, have already tested positive for COVID-19.