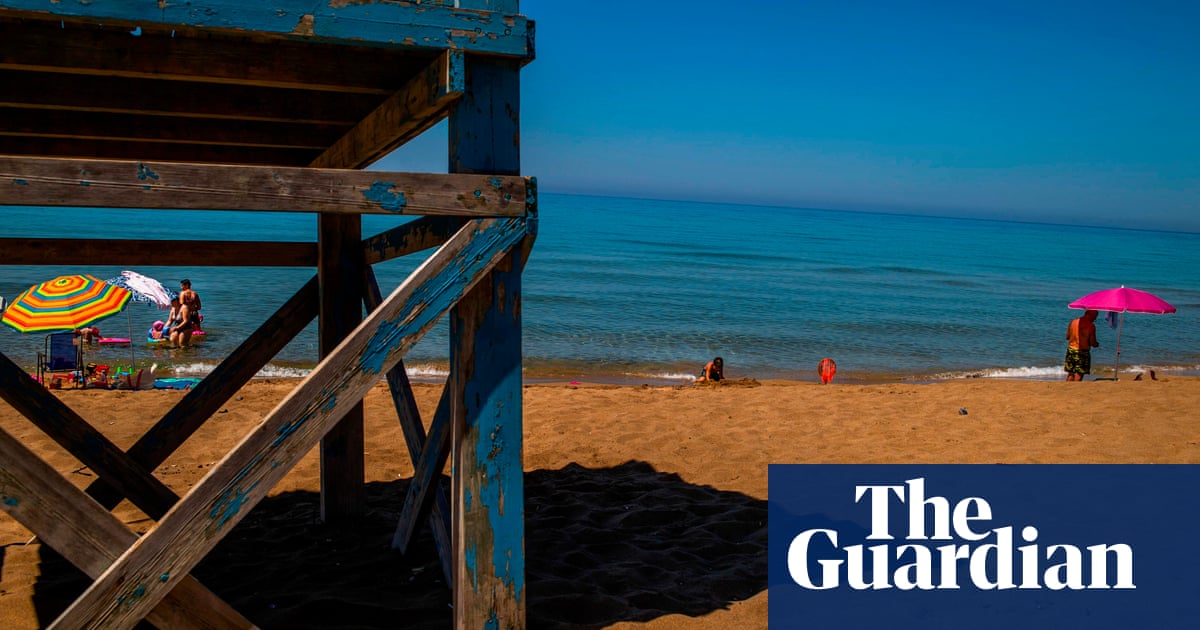 A British woman has been killed off the Greek island of Corfu after being hit by a speedboat, according to reports.

The victim is understood to have suffered severe leg injuries after being struck by the vessel’s propeller.

She was discovered by bathers close to Avlaki beach on the north-east of the island on Monday morning, local news site EPT reported.

It said she had been hit by a speedboat towing a waterskier and that the vessel fled the scene.

The 60-year-old was taken to Corfu general hospital but was pronounced dead on arrival.

EPT said the victim’s husband and daughter had been informed of her death.

A spokeswoman for the Foreign and Commonwealth Office said: “We are in contact with the local authorities following reports that a British woman has died in Corfu.”