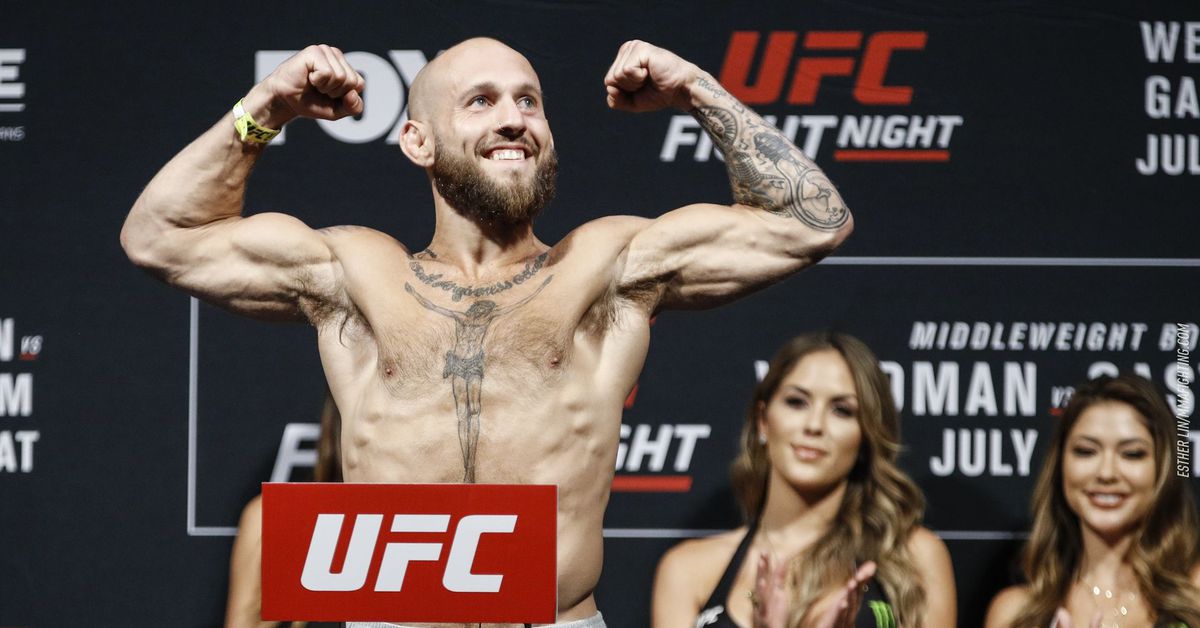 A late change has been made with Brian Kelleher now expected to face promotional newcomer Kevin Natividad in a featherweight bout at UFC Vegas 9 this Saturday from Las Vegas.

The change was made after Kelleher’s original opponent Ricky Simon was pulled from the card after one of his coaches tested positive for COVID-19. Multiple sources confirmed the switch with MMA Fighting on Sunday with verbal agreements in place from the fighters. The bout was initially reported by MMA Junkie.

With a 9-1 record, Natividad will make his octagon debut off five straight wins including his past four victories coming in LFA. He most recently competed in July when Natividad defeated Kyle Estrada by TKO in the second round.

Now he’ll get the opportunity to make a short notice appearance in the UFC while facing off with Kelleher, who has gone 2-1 in his past three fights including wins over Ode Osbourne and Hunter Azure with his only setback coming against Cody Stamann in June.

Kelleher vs. Natividad joins the lineup at UFC Vegas 9 with the main event featuring a heavyweight clash between Alistair Overeem and Augusto Sakai. The card will air live on ESPN+ with the prelims starting at 6 p.m. ET and the main card expected to kick off at 8 p.m. ET.